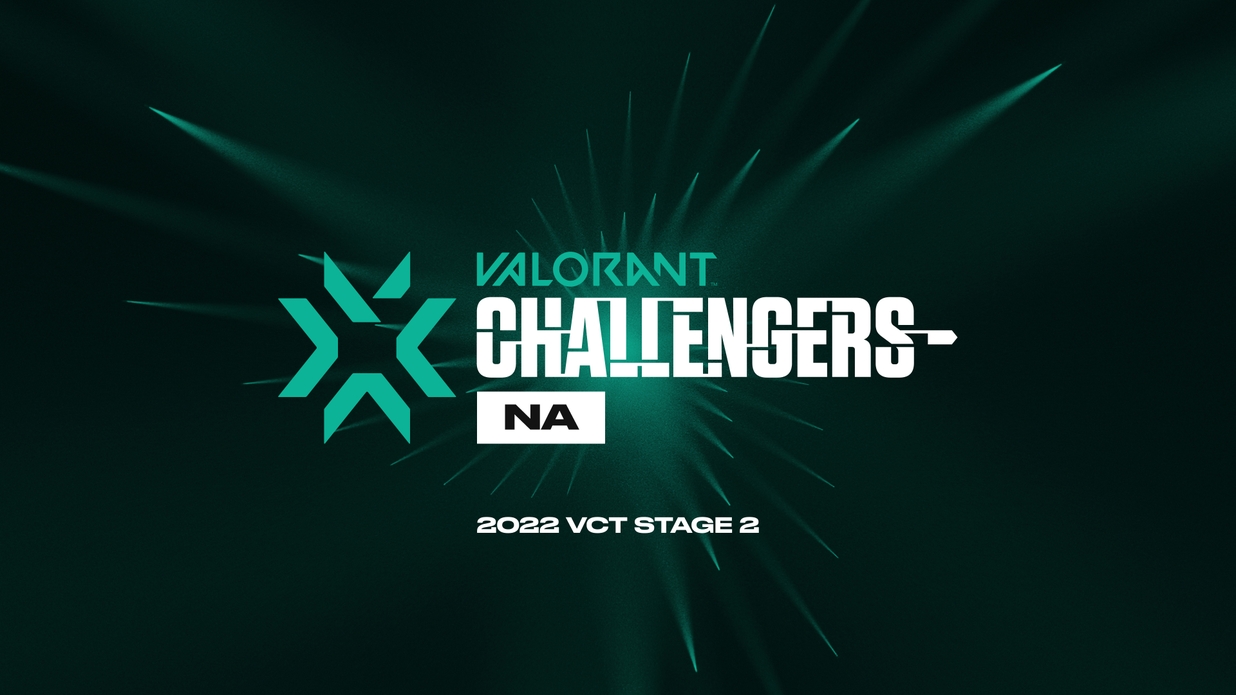 Following OpTic Gaming’s triumph at VCT Masters Reykjavík, all eyes are turning toward North America after the region claimed its second international VALORANT LAN trophy in Iceland. The NA VCT Stage Two Challengers main event is all set, with 12 teams set to go toe-to-toe in a round-robin group stage before a decisive double-elimination playoff bracket.

With only two stages taking place during the 2022 VALORANT Champions Tour, it’s all on the line for these teams that want to make an appearance at Masters and make a run at Champions at the end of the year.

Here’s everything you need to keep up with the NA VCT Challengers Two main event, including teams, standings, schedules, and results.

OpTic, The Guard, Cloud9, and XSET were invited to the main event after finishing top four in NA VCT Stage One. NRG, FaZe, TSM, and Luminosity qualified via the first open qualifier. 100T, EG, Ghost, and Sentinels qualified via the second.

Like last stage, the 12 teams will be split into two groups that will each compete in a round-robin stage, all in best-of-three matches. The top four teams from each group will advance to playoffs, and the bottom two will be eliminated.

The teams are competing for a $200,000 prize pool and two NA spots at Masters in July.