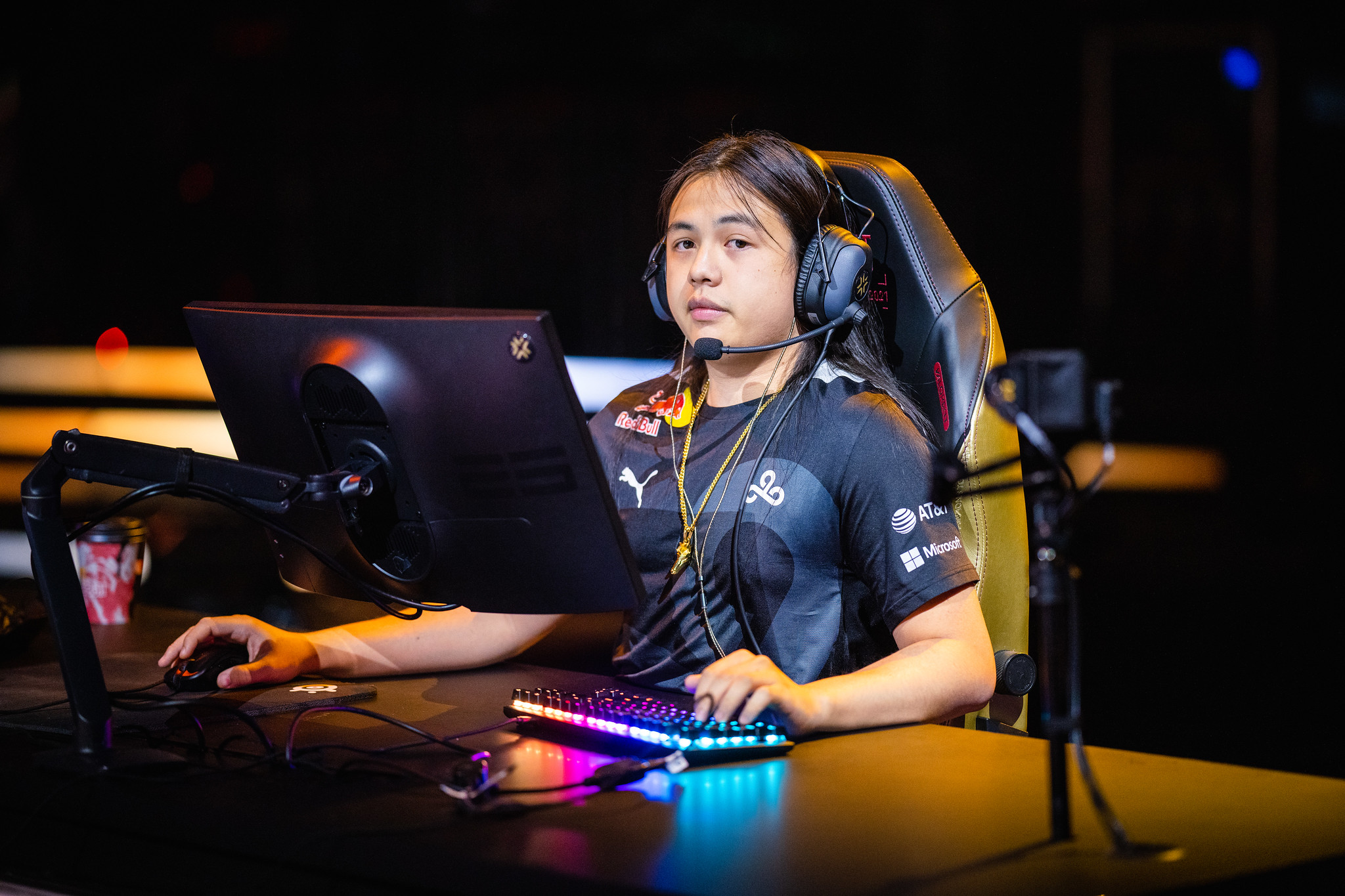 The Luminosity Gaming VALORANT roster has locked their playoffs spot in NA VCT Stage Two, less than a week after their organization announced they were departing the game. Their win over Cloud9 today also ends C9’s chance of reaching playoffs.

C9 opted to switch curry and vanity’s roles, putting the IGL back on the controller (Brim) and moving curry over to initiator via Breach on map one, Fracture.

The switch didn’t do much to slow LG’s attack though, with moose making big winning plays during vital full buy rounds, and C9 fumbling away some rounds late to go down 8–4 at half-time. C9 still managed to mount a comeback on their attack side, tying the map at 11–11.

But LG held off two straight A executes to finally close out their map 13–11.

The momentum C9 gained from their comeback attempt carried over to Icebox, with a fiery start on attack side. C9 excelled at taking map control and getting entry kills early on, but LG was able to bounce back thanks to some playmaking and retaking led by TiGG (Sova) and mada (Jett), leading to a 7–5 lead for LG at half-time.

C9 rallied with some huge rounds to take a brief lead, but LG went on a streak of successful attack rounds to close out the series with a 13–9 win on Icebox.

Just days before the start of the group stage’s fourth week of matches, the Luminosity organization announced their decision to leave VALORANT for the “foreseeable future” ahead of the start of the Riot-run partnered VCT system set for 2023. The org said the roster would continue to play under LG for the rest of the stage and that they are actively working to find the players a new home. With a 3–1 record, the LG players have secured a spot in playoffs, and could even take the Group B first seed if they beat OpTic next week alongside an Evil Geniuses loss.

For C9, they are done until the Last Chance Qualifier, losing their last three matches since sending Xeta to T1 in a VALORANT trade that netted them curry in return.