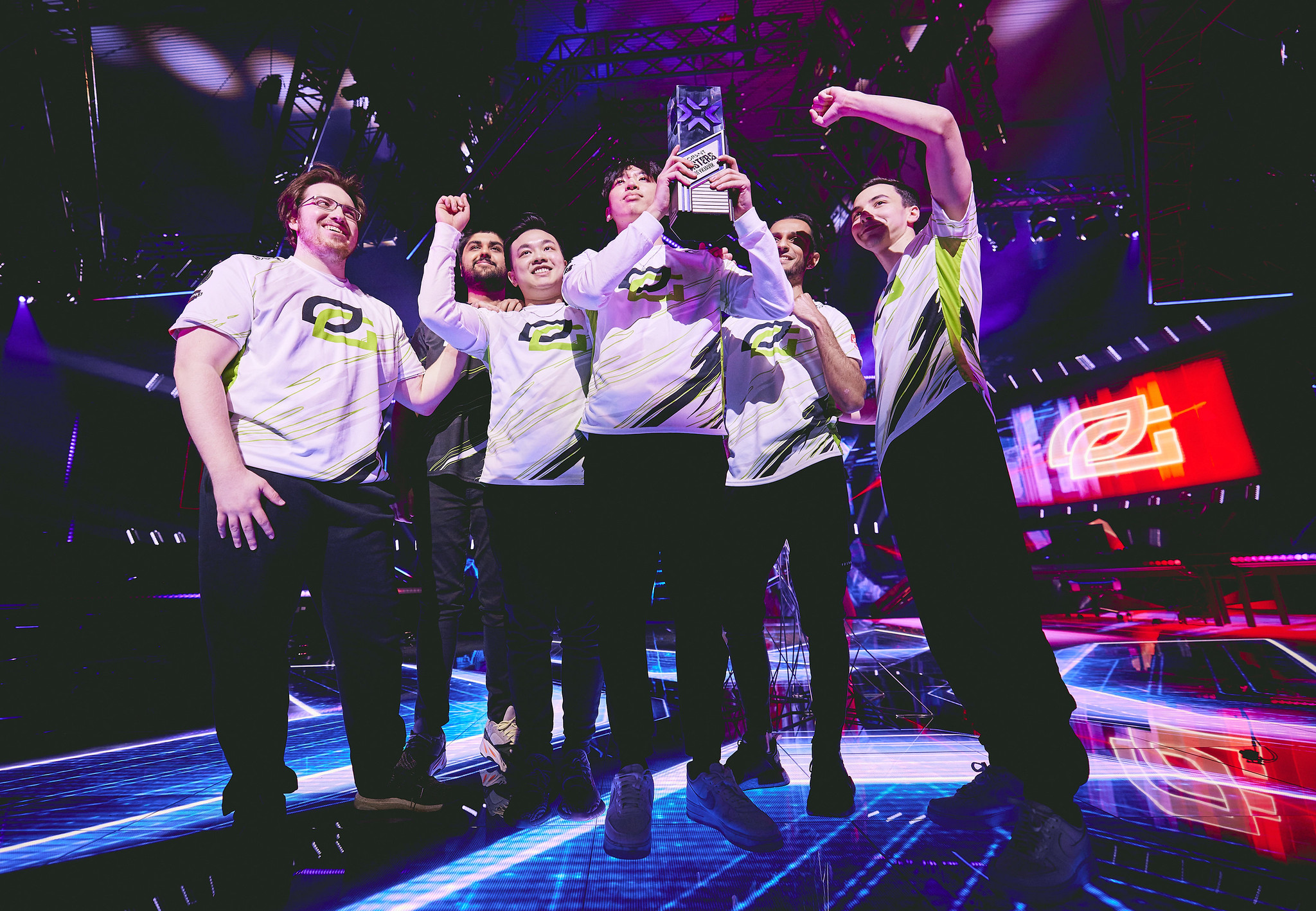 OpTic Gaming snatched victory out of XSET’s hopeful hands in the upper bracket final during the NA VALORANT Champions Tour Challengers 2 playoffs, and they have officially punched their ticket to Denmark, despite their team’s COVID-19 outbreak.

The team’s shot caller, FNS, told Dot Esports earlier today that his symptoms were “maxed out,” and crashies also contracted the virus. All of the members of OpTic played from home during their match with XSET, but even those who were sick persevered and competed.

The OpTic Gaming and XSET match was a nail-biter

The beginning of the match started with everything coming up roses for OpTic, but the tables started to turn after the first half, when zekken started hitting his shots. He pulled out a clutch one-vs-three victory towards the end of the first half, turning the tides of the match for XSET.

After the half, OpTic weren’t able to take a single round from their opponent, which put XSET just one map between lower bracket finals and a ticket to Denmark.

Icebox started out with with an XSET win in the pistol round, but their confidence was shaken when yay cleaned up the second round with an ace. Yay turned out to be central to OpTic’s success, especially since XSET’s strategy to take him down only worked about half the time.

“He’s just an absolute demon,” XSET head coach Syyko said after the match. “We were really struggling to find ways to prevent him from doing ‘yay things’ deep into the second half [on Icebox], so, yeah, he definitely got away with some things.”

On map three, yay proved to the world why he’s one of the best players in North America, especially when he landed an incredible shot on Cryocells at close range with the Op inside of a smoke. OpTic, proving that the 9-3 curse is alive and well, came all the way back and took Ascent after entering the half down six rounds.

Going into Breeze, OpTic was up 2-1 and only needed one more map to secure their spot in the next Masters tournament. Their confidence showed in the battle for the top spot in the grand final. Even though XSET came out of the gate again winning the first two rounds, the end result was a 13-6 score with OpTic taking the win for the series.

“I wouldn’t wish COVID on my worst enemy,” zekken said of his opponents. “So they have a lot of resilience to be able to play through a sickness like that.”

XSET are feeling confident about a lower bracket final victory

XSET will need to win the lower bracket final in order to qualify for a spot at Masters 2, which will either be against FaZe Clan or NRG, in order to punch their ticket to Denmark.

“I’ve felt more confident on this team that we are ready to push through this and make it to Copenhagen and make it to these international stages,” Syyko said.

“Our teamwork was definitely solid and on point,” zekken said. “We did well in that aspect. There were just some things. We didn’t hit shots sometimes that we could have closed out better, and that’s what cost us.”

XSET can reach the international stage for the first time with a victory over the winner of FaZe and NRG’s match. The lower bracket final, which will be a best-of-five match, that takes place on June 25 at 3pm CT.