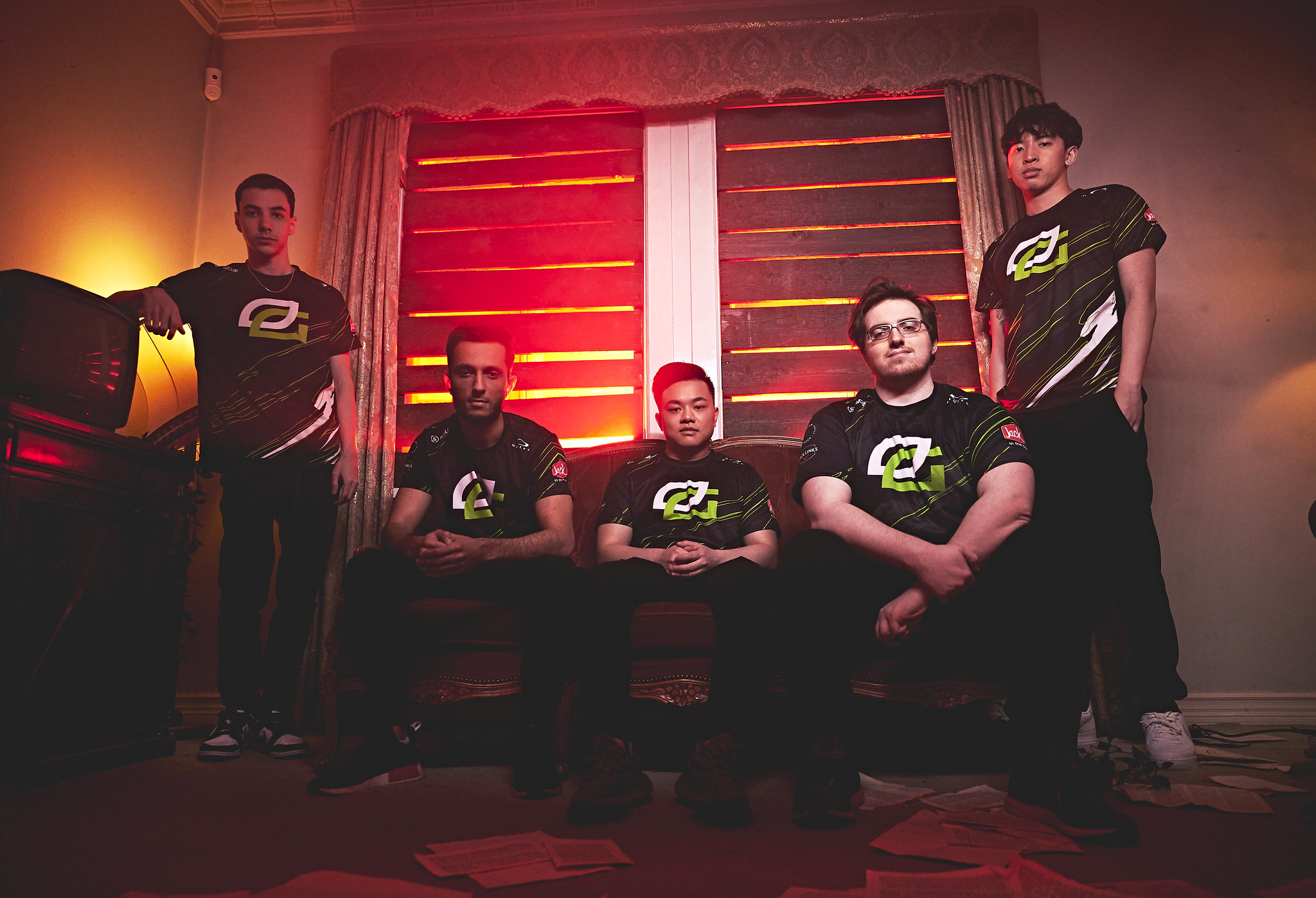 Teammate crashies has also tested positive for COVID-19 after being in close proximity with FNS, he announced on Twitter yesterday. Star player yay may also have the virus, he said.

Despite the roster’s outbreak, it is expected all five players will compete against XSET tonight. FNS told Dot Esports that he’s “playing no matter what.”

OpTic earned a spot in the upper final of the VCT Stage 2 Challengers following a 2-0 victory against Evil Geniuses on June 19. The winner of the match against XSET tonight will secure qualification for VCT Masters in Copenhagen, which is set to begin on July 10 and conclude on July 24.

The loser of the match will have one more chance to qualify for the international event through the lower bracket. NRG will take on FaZe Clan tonight to determine the final three teams in the tournament. The winner of the match in the losers final will qualify for VCT Masters and take on the finalist.