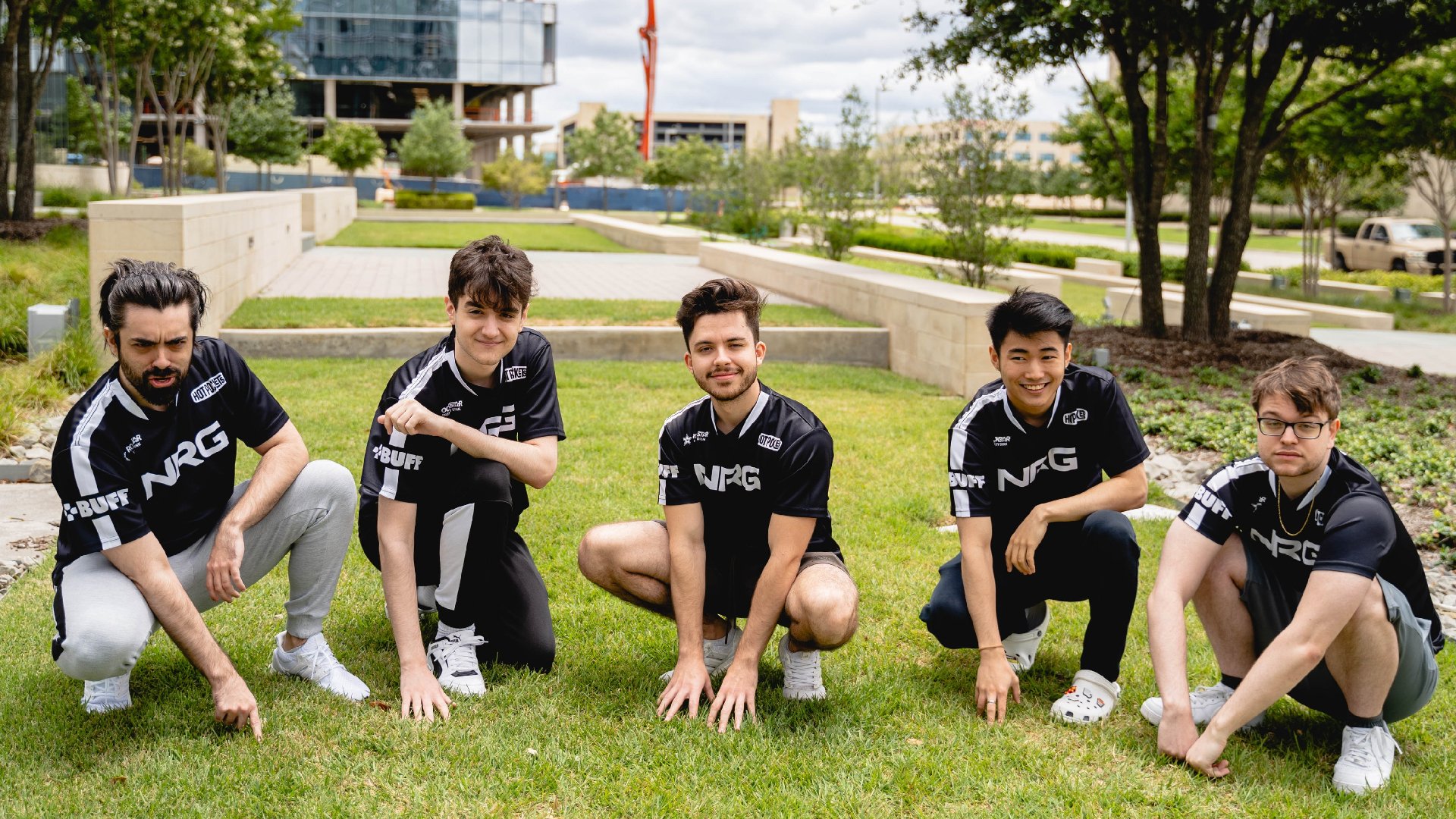 NRG secured their spot in the NA VALORANT Champions Tour Challengers Two playoffs with a 2-1 victory over The Guard on Saturday.

Despite making it to Masters: Reykjavík earlier this year, The Guard will miss out on the second Masters event of 2022 by missing out on the regional playoffs. Alongside Sentinels, The Guard finished the group stage 1-4, and will be spending the next few weeks prepping for NA’s Last Chance Qualifier.

The Guard was able to steal away NRG’s map pick of Bind to open the series, in a match that lasted almost an hour and nearly went to overtime at the finish. After taking the lead at the half, 8-4, The Guard struggled to keep things together in the second half, and allowed NRG to string together multiple rounds. When The Guard reached 12 round wins, it was NRG who nearly brought things to overtime by winning four consecutive rounds, before finally losing 13-11 in the end. Valyn held things down for The Guard on Astra, with a 1.52 KD and an average combat score of 301.

Unlike on their map pick of Bind, NRG had a much better start to The Guard’s map pick of Breeze. NRG took a two-round lead at the half, but managed to build even more momentum on attack. After The Guard took the first two rounds of the second half, NRG responded by winning five rounds in a row, taking a substantial lead before closing the half out 13-10. Tied 1-1, Split would be the map that determined which team moved on to the playoffs.

The decisive map would be the downfall of The Guard, who were unable to come back from a crushing 10-2 deficit at halftime. NRG were able to play almost flawlessly while on the defense, earning the lead that would eventually guide them to the playoffs. The Guard was able to obtain 6 rounds on their own defense, but couldn’t prevent NRG from eventually winning the map and the series. This time around it was NRG’s eeiu who came out on top with a 2.15 K/D, as well as the play of the series, a 1-vs-5 clutch towards the end of the first half.

NRG will be starting in the lower bracket of the Challengers Two playoff stage alongside Evil Geniuses. The Guard have a slim chance of qualifying for Champions 2022 with the VCT points they’ve already accumulated so far this year, but will most likely need to qualify for the final VCT event of the year through the Last Chance Qualifier.