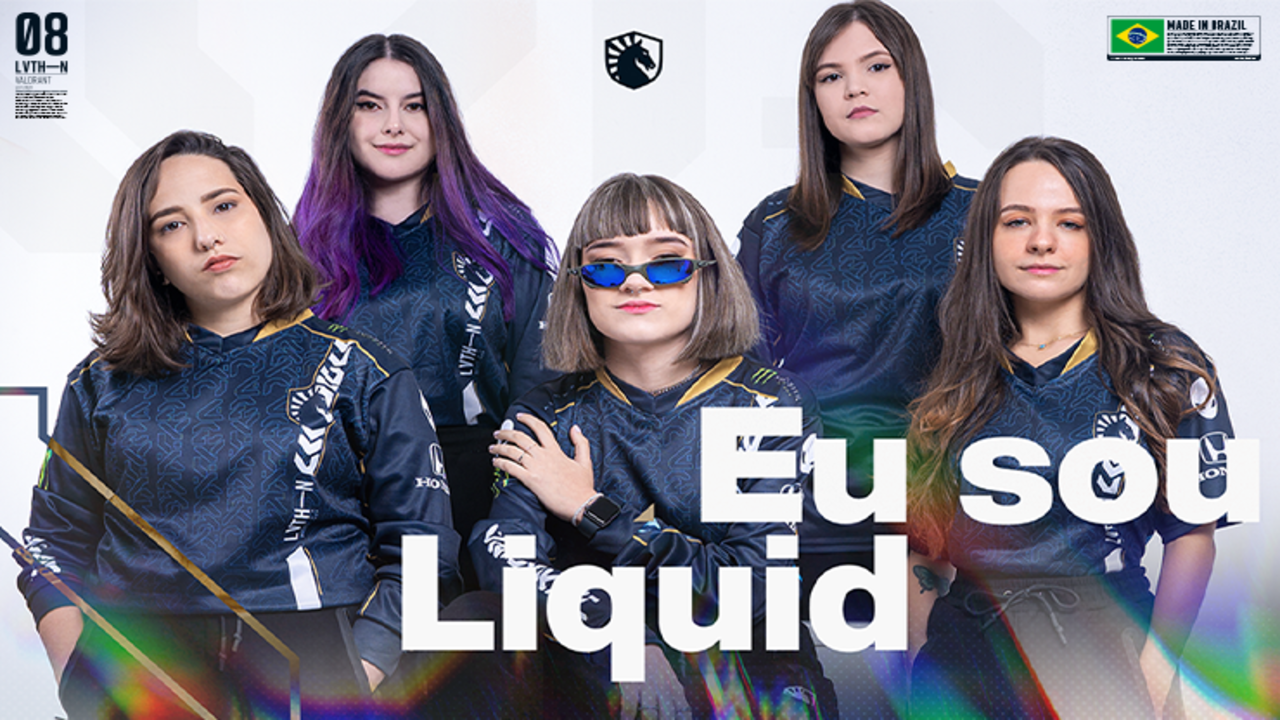 Team Liquid signed an all-female Brazilian VALORANT lineup today. The squad will compete at VCT Game Changers for the upcoming 2022 season and will be known as Team Liquid Brazil.

They will all be joined by their coach André “palestra” Gomes, who will look to lead the team to continued dominance in 2022.

“We are so incredibly excited to have Team Liquid BR as Liquid Entertainment’s newest debut unit. They have worked incredibly hard on fine-tuning their skills and are ready to show the world just what they’re capable of.” Team Liquid Steve Arhancet stated in the official news announcement.

The signing could not have been better timed after the recent announcement that Game Changers would receive an International LAN event in 2022, following the success of Game Changers in 2021.

Team Liquid recently made it to the semifinals of VALORANT’s first World Championship, VCT Champions 2021. As its main team looks to build upon their 2021 season, Team Liquid Brazil will look to further showcase their talents for VALORANT, with hopes of qualifying for the eventual VCT Game Changers LAN event.