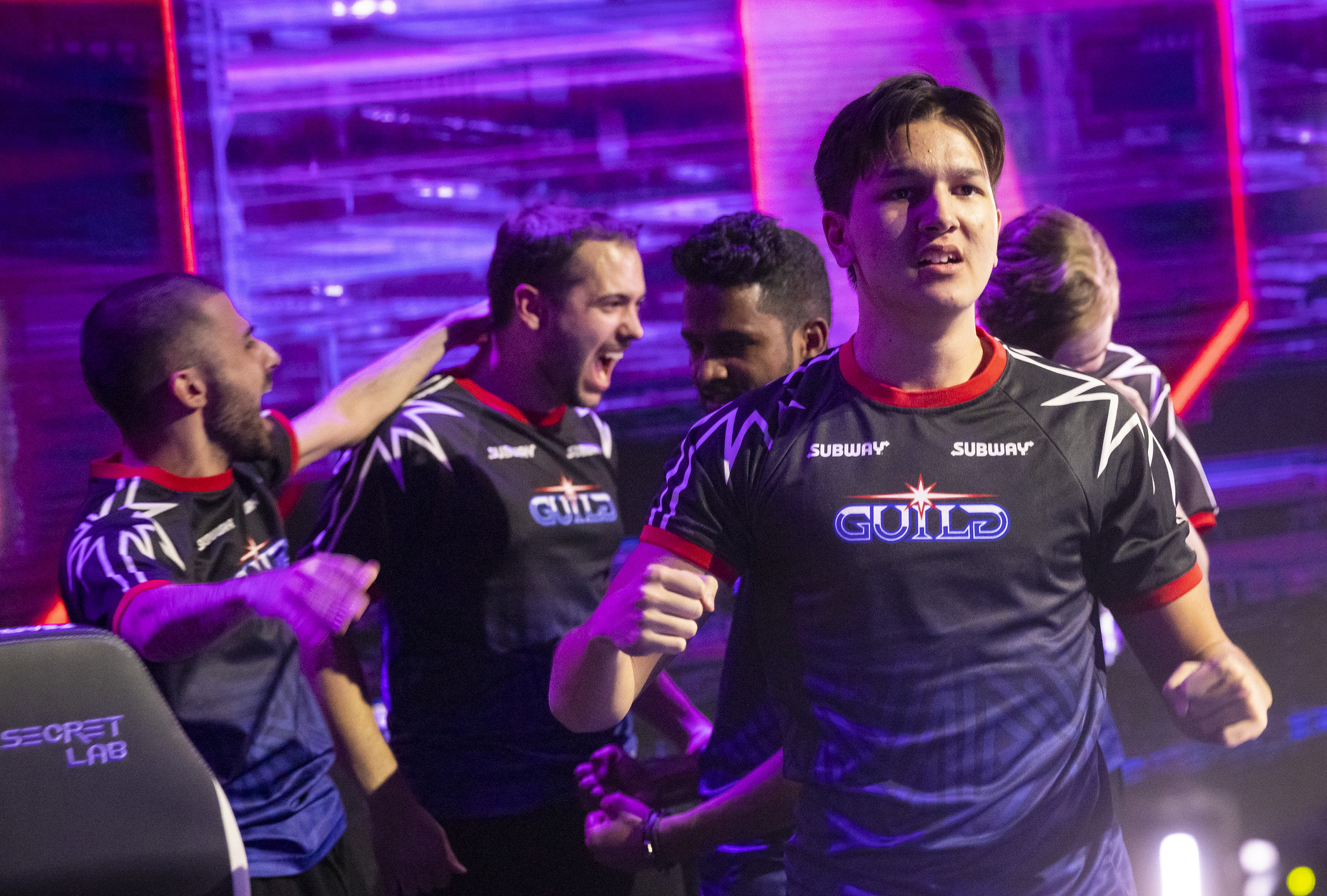 Guild are making the most of their first international VALORANT event. The EMEA roster has finished in first place in a stacked Group A at VCT Masters Copenhagen following outstanding victories against OpTic and KRÜ.

Their victory over OpTic, a close 2-0 series with two-round wins on Icebox and Split, marked the first time in competitive VALORANT’s short history that a team playing in their first international match has defeated the reigning champions of the prior event.

Many folks were underestimating Guild coming into this event, considering the strength of the group they were placed in and how decisively they lost to both Fnatic and FPX at the end of the EMEA Stage Two playoffs. But Sayf revealed to Dot Esports post-match that both Leo and koldamenta were “very sick at that time,” with the team opting to keep that information private. Sayf acknowledged that the players being sick “threw everything off” for them, but was confident in the pre-Masters press conference that those series would have gone the other way had Guild been fully healthy.

Much has been said about OpTic’s poor performance in their Masters Copenhagen opener, particularly yay, but Guild pounced on the opportunity laid out in front of them. On Icebox, Guild’s attack side was fueled by expansive map control and well-thought-out executes, allowing them to notch seven straight rounds to start the map. In the second half, Marved dragged OpTic back into contention with a handful of multi-kills. But in the final round of regulation, Sayf’s presence on the A site afforded Guild three vital kills at the start of their retake, letting them close out the map 13-11.

Guild’s ability to get off to a hot start continued on Split, again jumping out to an early 7-0 lead with an overwhelming defensive setup. Once again, OpTic were only able to get back into the map on the shoulders of Marved. But in overtime, it was Trexx and Leo who stepped up in the third OT period to push Guild over the finish line.

Guild capitalized on their hot start against OpTic with a hard-fought three-map series versus KRÜ, propelled by a terrific trio performance by trexx, Leo, and Sayf, who together averaged an ACS of over 254 and combined for a K/D rating of +57.

In a competitive landscape where teams frequently struggle in their international LAN debuts, Guild’s landmark accomplishment by beating OpTic and KRÜ is a notable achievement. With the confidence, the secured playoff spot, and now the extra time to prepare for the next stage, there’s no telling how far EMEA’s third seed can go.