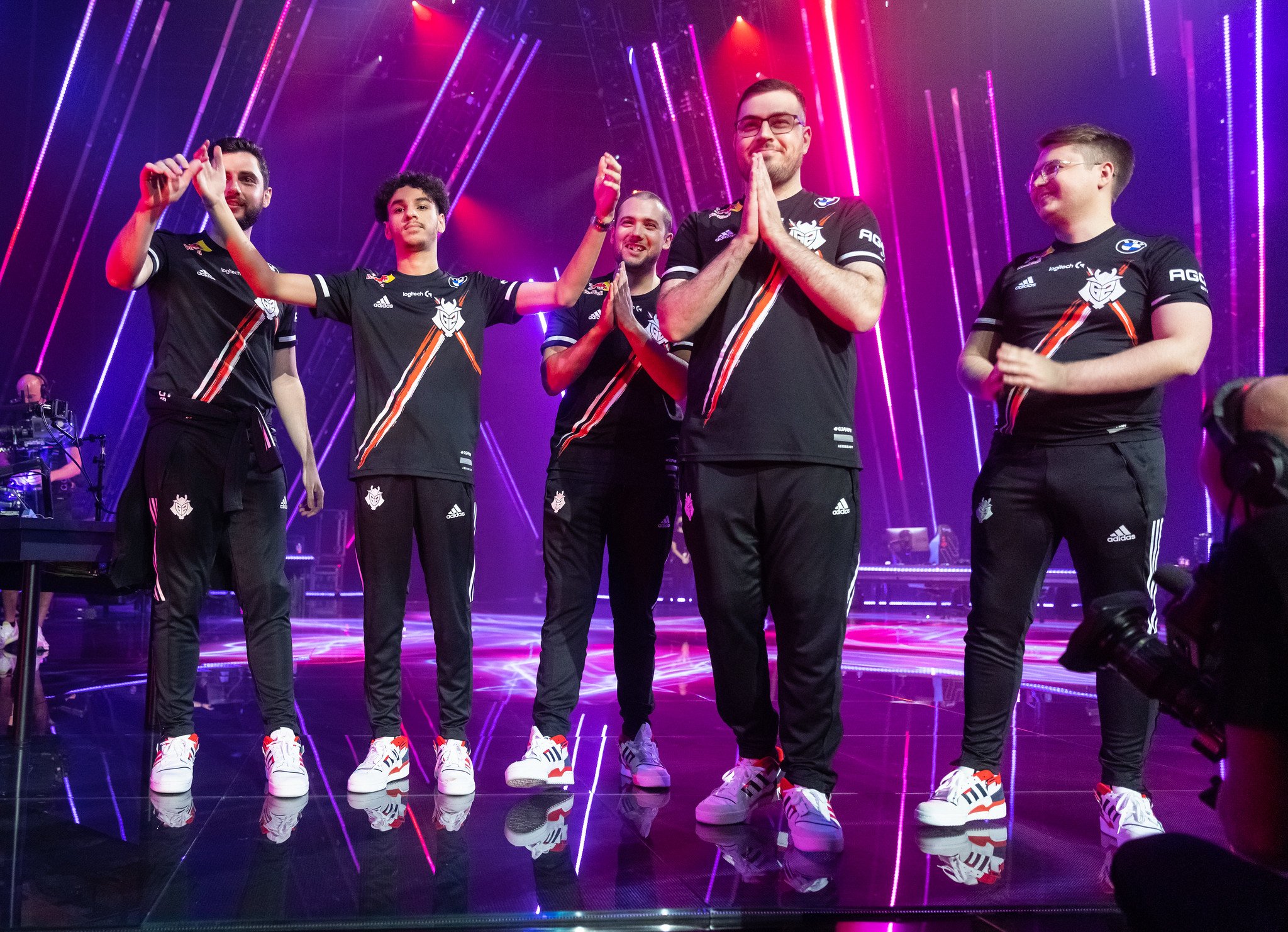 G2 Esports made history in their hometown today after soundly defeating Sentinels 2-0 in the VCT Masters Berlin group stage. This loss breaks a 10-series win streak for Sentinels’ VALORANT team and marks their first loss on an international VCT stage.

On the series-opening cold map of Icebox, G2 came out scorching hot with the “EU superteam” jumping out to a 7-0 start on their attacking side. Sentinels couldn’t produce an early answer for keloqz on Jett, were frequently backstabbed by a lurking nukkye, and couldn’t close out clutch scenarios all half. They shockingly trailed 9-3 at halftime.

More production via opening kills from keloqz early in the second half made the notion of a Sentinels comeback nearly impossible. G2 took a one-map series lead off a commanding 13-3 victory on Icebox.

This wave of G2 momentum even carried over to Sentinels’ pick of Split since starting on the defensive side allowed them to jump out to another lead. They stymied Sentinels’ attack routes and capitalized on an off day for the reigning Masters Reykjavík champions, with some magic from TenZ on Reyna keeping the NA side afloat. G2 created lots of opportunities for AvovA, who used his Astra smokes and gun to give the EU side an 8-4 lead at the half.

Sentinels won a must-win pistol round, their first of the whole series, to start the second half. They reduced the deficit and even took the lead before G2 took it back after a well-placed back-breaking Astral Divide from AvovA. But even heroics from dapr couldn’t stop the upset from happening and G2 took Split 13-11.

The win is monumental for a number of reasons. For one, this is Sentinels’ first series loss at VCT Masters after going undefeated in Reykjavík and winning their first two series in Berlin. Fittingly, they fell to G2, the only team so far to even take a map off them between those events. This also breaks a 10-series win streak for Sentinels. But most importantly, this means Sentinels will finish Group D as the second seed and will play one of the first seeds in the quarterfinals, against either 100 Thieves, Team Envy, or Vision Strikers.