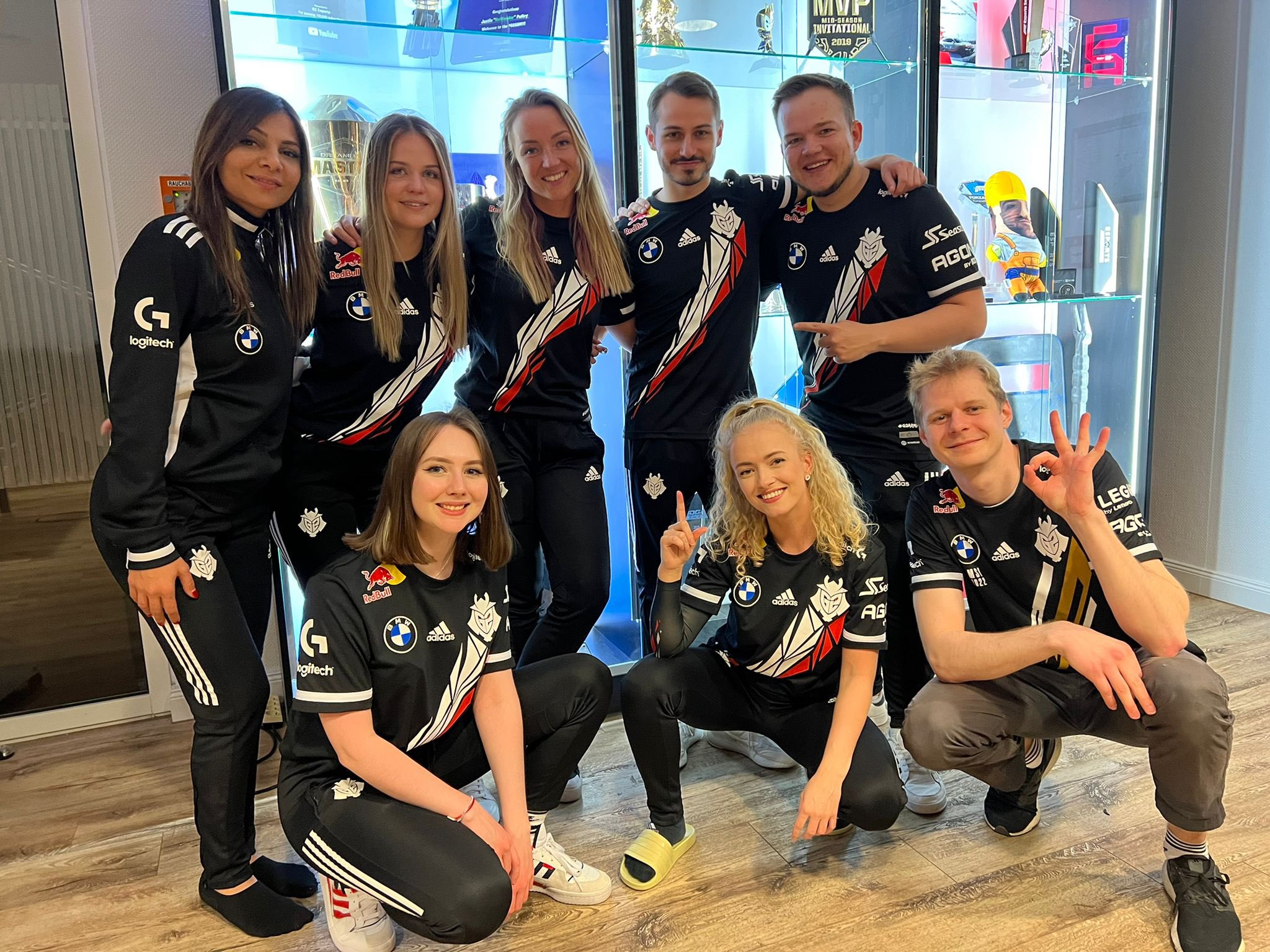 G2 Gozen cemented their VALORANT era with their third VCT Game Changers title in a row after defeating Guild with a clean 3-0 today.

Closing the last round of the VCT Game Changers Grand Final with an ace from Juliano, G2 conquered yet another title, this time with a more dominant performance than before. The match was a re-do of the upper bracket semifinal, where G2 closed the best-of-three with two maps in their favor against Guild. Though Guild fought hard to come back in the grand final, their opponents swept them away with a 3-0 win.

The first map, Breeze, was picked by G2, who immediately gained a lead by winning the first five rounds while in the attack. Guild, however, quickly got back on their feet and reached the end of the first half with a 6-6 tie. G2 claimed the pistol round yet again, on the defender side this time, and slowly reached the 12 points in their favor. Although Guild collected a few rounds, the aggressive playstyle and unusual picks of KAY/O and Neon from G2 left them with few options to fight back. With only Cinnamon from Guild left alive in the last round, G2 swiftly claimed the first map.

For game two, Guild picked Ascent as the venue for a possible comeback. They skillfully picked up the first pistol round on the attacker’s side, but G2 quickly got back at them, claiming four rounds for themselves. Guild didn’t want to back down, though. With precise rotations and a few one-vs-one duels, they reached halftime with the score in their favor. Even the teams switching sides didn’t change the situation, and Guild reached the double-digit on Ascent.

Guild were five rounds ahead when G2 stepped up their game and came back into the match, one bullet at a time. Once again, the aggression and commitment of the whole team to one site paid off as G2 raced past Guild on the scoreboard and claimed the first map point of the game. Guild clung to life at the last possible second on the clock, bringing the game to overtime twice, but it was not enough. Once again, G2 brought an unconventional pick on the map, like Juliano’s Yoru. And once again, they still kept the wheels of the entire team turning, although this time with more struggle.

The impressive comeback G2 enacted in the second half of Ascent was a tough blow for Guild, who needed a win on their map of choice before stepping into G2 territory: Icebox. Considering all the competitive matches ever played by G2, their win percentage on the icy map amounts to 91, according to vlr.gg, and Guild had a tough challenge ahead of them.

Guild began the match on defense and kept the score tied in the first half, despite losing the first round. On the second pistol round, though, G2 enacted a hyper-aggressive defense, pushing over their defense lines to surprise their opponents. G2 gained momentum, quickly reaching the double-digit score. Guild did not lose focus, though. With decisive maneuvers, they attacked, claimed a site, and surveyed the Spike until every opponent was down. Guild reached the double digits with only one round behind G2, but with their opponents at the edge of match point, it wasn’t enough. G2’s Juliano closed the game and the series with an astonishing ace to bring G2 another VCT Game Changers title.

This win made G2 Gozen the first team to earn three consecutive Game Changers titles and cemented the squad’s names in the history of the VALORANT competitive scene. Their campaign reinforced their dominance over the scene, especially after taking the trophy with a single map loss early in the competition. Guild did take a map from G2 throughout the competition, but not the trophy. This might be the beginning of a rivalry between the two teams since Guild will look for revenge in the next VCT Game Changer series in September.