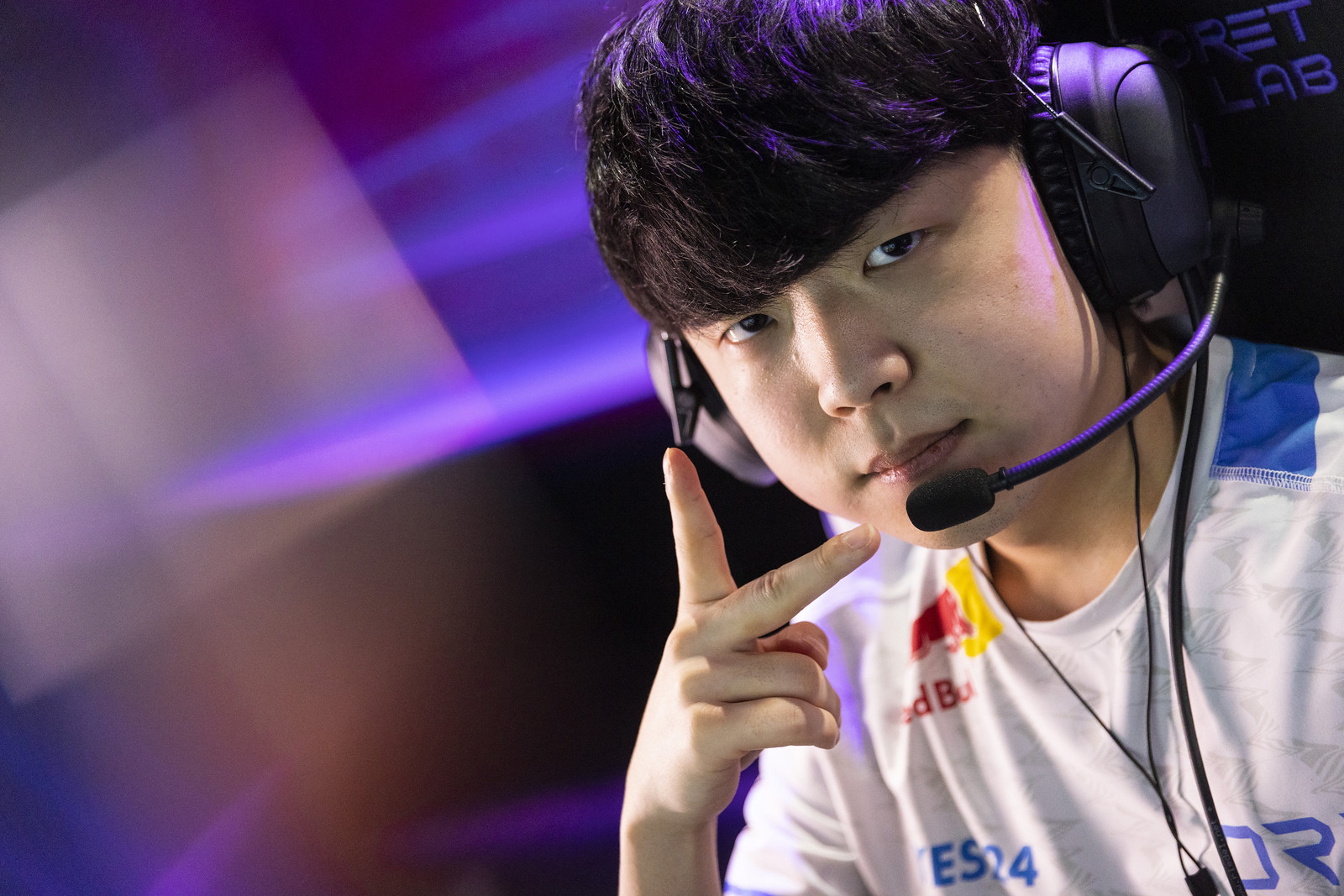 The third day of VCT Masters Copenhagen kicked off with the first chance for a team from Group B to make it into the playoffs. After DRX easily beat Northeption 2-0 on Sunday, July 10 and FPX had a close game against XERXIA yesterday, both VALORANT teams were ready to fight to be the second squad to advance to the playoffs after EMEA’s Guild.

DRX were the better team overall in today’s match, taking down FPX 2-1. Despite dropping a map, they showcased that they’re more prepared at this tournament than they have ever been on the international stage.

The matchup between these two teams was highly anticipated because DRX have critically underperformed outside of Korea, while FPX haven’t been able to attend Masters with all of their players twice now. Both teams were looking for a critical second win that could help improve their international reputation, and DRX certainly accomplished this in the end.

Instead of the expected map ban of Icebox coming through for DRX, they chose to ban Split and Ascent, likely in a move to avoid FPX on one of their strongest maps. The two teams started off on Haven. DRX decided to go back to one of their older compositions and MaKo locked in Astra instead of one of his signature agents, Omen.

After going down 4-1, FPX took their timeout and rebounded off the back of two four-kill rounds from Shao. Yet through these rounds, Rb continued to be a thorn in FPX’s side as he consistently got value from peeking aggressive angles with an Operator.

DRX ended up ahead 7-5 at the half and many of the rounds that FPX won were off of miracle clutches and thrifty round wins. DRX were the better team overall, but Shao was able to make the difference for FPX.

FPX hit a new level in the second half of Haven. Despite Rb playing as well as he ever has in an international event and DRX being able to execute spike plants, FPX pulled through to take the win on DRX’s map pick, 13-8.

Moving to FPX’s map pick, the team started off with two confident rounds on Fracture, only to lose all of their momentum and give eight rounds in a row to DRX. Stax was the difference-maker for DRX on this map, playing KAY/O and not only getting kills himself but also putting his teammates in positions to succeed off of his utility. Though FPX got three rounds on their attacking side, the map was all but over and DRX won with a 13-6 scoreline. Ardiis was the only player on FPX with a positive KDA on Fracture.

On Breeze, stax was one of the best players for DRX once again. Though he usually plays KAY/O on this map and just showcased his mastery of the agent on Fracture, the team opted for Skye this time around. Stax did everything his team needed from him once again.

The momentum continued to swing in one direction as FPX had a difficult time stopping DRX from getting onto the site. The only rounds that were won by FPX in the first half were off of post-plant executes, and DRX were up 9-3 at the half.

The second half of Breeze flew by as DRX took the map win. Stax had another dominant round with a 3k and BuZz held his ground on Chamber. FPX were able to take a round with proactive kills coming through, but DRX came back right away to put them on map and match point.

“Hello? Hello?” the players of DRX waved across the stage to trash talk their opponents after MaKo clutched round 16. DRX took Breeze 13-6 and became the second team to move on to the playoffs in VCT Masters Copenhagen.

DRX, dubbed “The Kings of Korea,” will start the playoff stage later this week and will find out their opponent after the group stage ends on July 13.