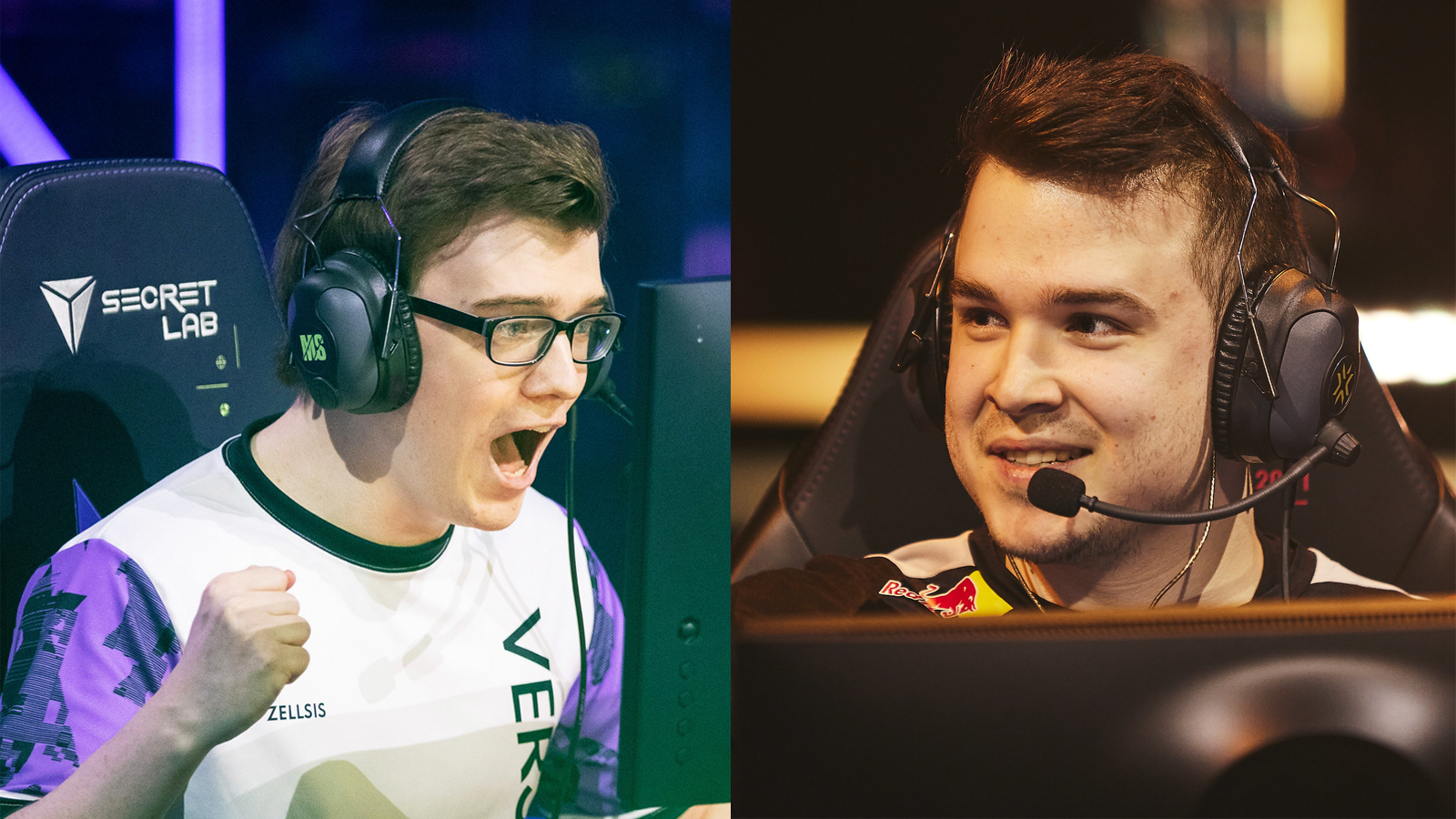 The two undefeated teams from the NA VCT Challengers One group stage will meet in the playoffs like many expected—but in a situation almost no one anticipated. When Cloud9 and Version1 face off on Thursday, March 24, it won’t be in the winner’s bracket final to be first in line for a ticket to Iceland. Instead, it will be in the second round of the lower bracket with their backs against the wall of elimination.

Both teams have historically thrived in lower bracket runs to reach international VALORANT events, first with Version1 last year to reach Masters Reykjavík and then with C9 in the NA Last Chance Qualifier to qualify for Champions. In both instances, it was in-game leader Anthony “vanity” Malaspina calling the shots. Now, it’s up to V1’s new IGL, Alexander “Zander” Dituri, to keep up with one of the most widely regarded minds in the game while keeping his own team locked in.

“Vanity knows when to call something fast,” Zander told Dot Esports. “On maps like Breeze, at least from one of the VCT matches I saw, they were going fast in a lot of places so that’s something we’ll have to look out for. He knows when to switch up the pace and slow down too.”

“I think that the best way to play is just play our game,” he said. “We don’t play their game, we play our game and that’s probably the strongest thing we can do. We did it throughout the group stage and it’s worked for us. So it’s probably not going to change for Cloud9.”

When vanity first departed for C9, V1 struggled early on with almost all of the shot-calling weight placed on the shoulders of Jordan “Zellsis” Montemurro. But after the arrival of Zander, V1 began to flourish. In just his second best-of-three series at the helm, Zander and V1 faced off against C9 in the first round of the Knights Arena Valorampage main event in January, falling in two maps. But afterward, a flawless VCT qualifier run gave way to an undefeated showing in the Challengers One group stage.

While speaking to Dot Esports during these playoffs, vanity remarked that V1 having “an actual IGL again” was paramount to their success and said both Zander and Zellsis thrived in their respective comms roles as the “main” and “secondary voice.” But by Zellsis’ own admission, and based on their close loss to Luminosity and even closer win against Sentinels, V1 don’t have it all figured out just yet.

“We’re still getting used to Zander’s calling,” Zellsis said. “This is like the highest he’s ever [played] at any level. It’s still, for a lot of us, our first real professional tier one team. So we’re still just getting used to the nerves.”

The two teams have three days off to prepare for their elimination match. Down in the lower bracket, there’s no chance for both teams to make it to Iceland together, and perhaps even neither of them make it. To go 5-0 in group stage just to fall short in the playoffs would certainly be disappointing but indicative of just how deep the top tier of NA VALORANT has become, something players on both teams have spoken extensively of.

One thing is for sure, though: It will be an exciting match with both teams playing aggressively, based on the similarities seen by Zellsis.

“I’ve always said for Cloud9 that they play like us,” Zellsis said. “We’ve kept the same style of free flow/adaptability; changing up your game plan and not having too much structure. With them, you have to match their aggressiveness because if you don’t match it, they’ll just run at you. Whether they win or lose, they will run at you, and a majority of the time in this game, running at people works out if you have five people who believe in it.”

The official start time for C9 and V1’s match in the NA VCT Challengers One lower bracket is 6pm CT on March 24.