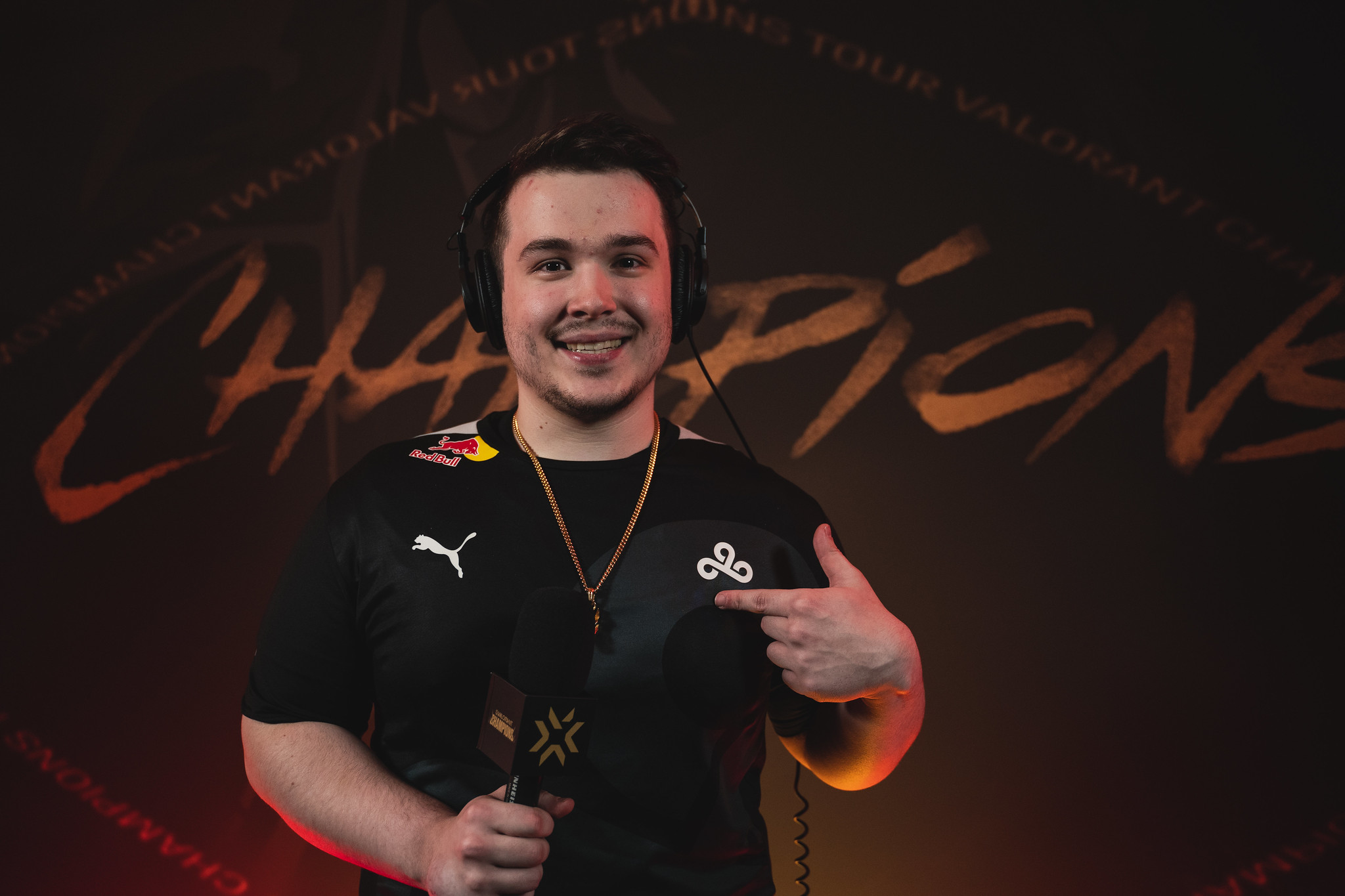 Throughout the group stage of 2022 North American VCT Challengers One, and even dating back to the end of last year’s VCT Champions, people have been asking Anthony “vanity” Malaspina and Cloud9 point blank if they’re the best VALORANT team in NA. The résumé is certainly there: a standout run back in the LCQ, a playoff berth at Champions, a 5-0 run in the current group stage, and an opening-round playoff win against Knights.

Since vanity took over as IGL in August, the team has won 23 of 24 played matches against NA opponents. Their only loss came against Rise during the LCQ, which they avenged later on in a 3-0 grand finals sweep to secure their spot at Champions. The results have been impressive, but C9’s primary shot caller has taken care not to let results be the team’s main focus and advises other teams to do so as well.

“I’m more worried about the path we’re on rather than getting somewhere specific,” vanity told Dot Esports. “I think [focusing on results] hurts teams a lot. The team I’m on is more focused on putting in the effort, consistently showing up every day, doing the extra stuff, remembering lineups and strats. As long as you keep doing those things and slowly build it up over time, you should be a good team.”

The C9 roster has continued to get better and better since its formation, with several of the players reaching a distinguishable level of reputation. Vanity is regarded as one of the top IGLs in NA, Xeppaa has carved out a spot as one of the top flex players, and leaf could be considered the most dangerous man on Jett in the entire region.

The success isn’t getting to them, though. Vanity said the team is still working on different areas of improvement, particularly throwing rounds as a result of “years of over peeking” from all the players’ days of CS:GO. And even after wins, he’s still looking for ways to get better, especially after their first-round playoff match against Knights on March 17.

“We were impressed that they were so competitive on Breeze, but I feel like we kind of just gave them the game,” vanity said. “I can think of multiple rounds where we had it, like I’m reading a child’s book, and then we die to them. They were hitting sick shots. They played pretty well but I think we had a pretty off day. This was the worst match we’ve played as a team since I joined.”

If you look at the stats, you can see that it was indeed a tough day at the office for C9. As a team, they lost more opening duels than won across the series, had to scrap in overtime to take away Ascent, and lost their own map pick of Breeze for the second time this stage (lost 13-8 to Evil Geniuses).

Looking ahead, vanity and C9 aren’t taking anyone lightly. He said that only Luminosity or Knights making Iceland would surprise him, “but it’s not out of this world” if they did end up winning, recalling that “nobody thought we’d make it [to Iceland] last year on Version1.” He also spoke very highly of the current Version1 team and expressed his desire to meet them during these playoffs.

“Having an actual IGL again helps them a lot,” vanity said. “Having someone like Zander be the main voice helps, and Jordan [Zellsis] can do the secondary voice which he’s really, really good at. And the rest are all good players; all five have had insane matches. I think they’re in really good form and hopefully we get to play them. I think it’ll be a good match.”

Before C9 potentially face Version1, they’ll have to overcome OpTic in their upper bracket semifinals on March 19.