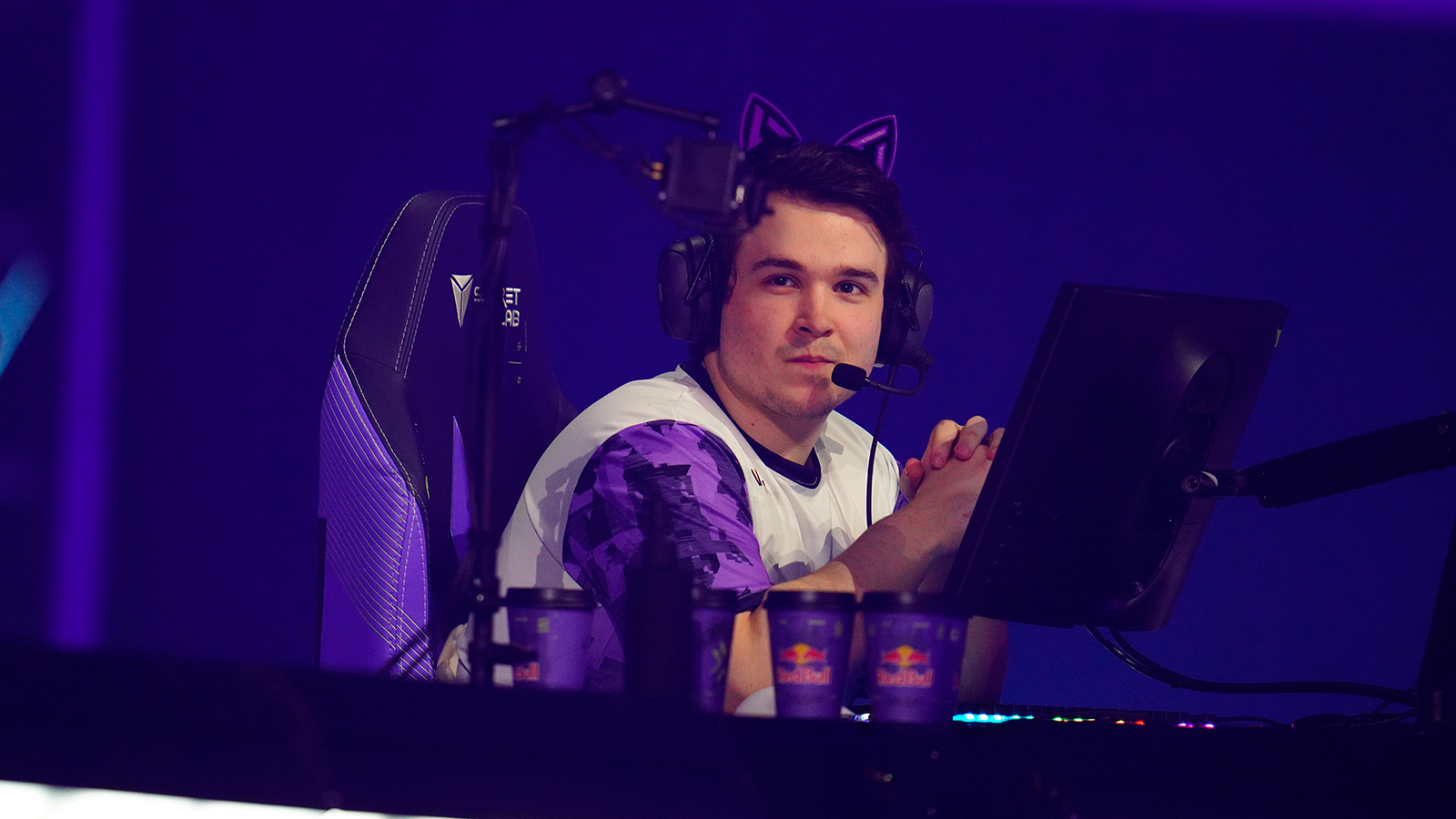 The news comes four days after Upcomer and RushBMedia reported it. The move will see vanity reunite with Nathan “leaf” Orf and Erick “Xeppaa” Bach, two of his former teammates on Chaos’ CS:GO team. With the addition of the former Version1 player, C9 Blue now has seven players on its roster.

Vanity transitioned from Counter-Strike to VALORANT earlier this year with Version1, his first team in Riot Games’ FPS. He guided the North American team to a runners-up finish to Sentinels in the NA VCT Stage Two Challengers Finals and, most notably, to a top-six placing at VCT Masters Two Reykjavik, where they beat Team Liquid with Jamal “jammyz” Bangash playing as a stand-in for Maxim “wippie” Shepelev. At the moment, it’s unclear who will replace vanity on Version1.

Upcomer reported that C9 Blue will likely field a six-man roster moving forward since Rickly “floppy” Kemery is expected to step down from the active roster. This way, players could be swapped in and out, depending on the event they’re attending. Nonetheless, vanity is a great addition to the roster. He’ll most likely be their new in-game leader and should bolster their firepower.