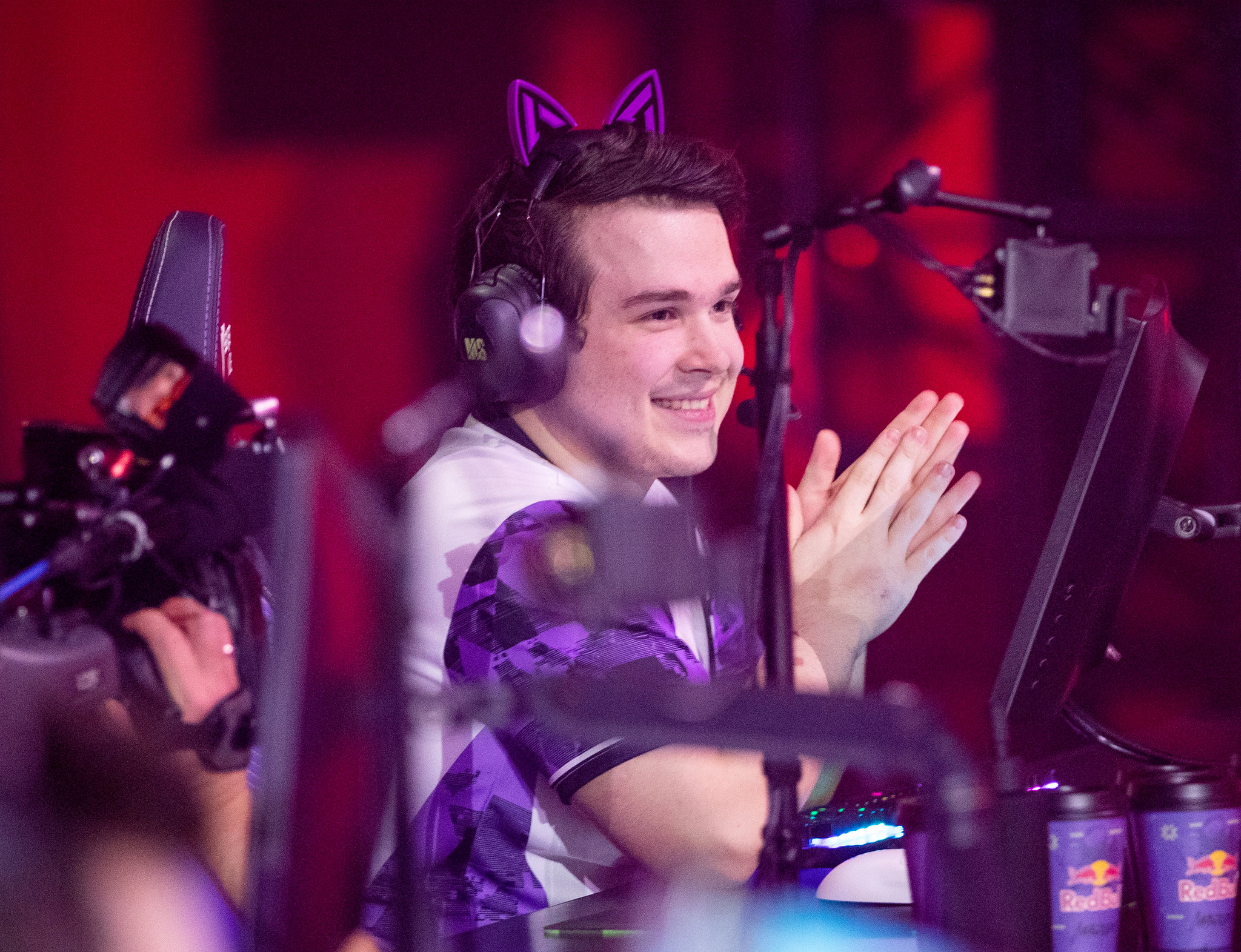 Cloud9 Blue moved closer to a potential spot at Champions today after defeating XSET in two maps to advance into the lower bracket final of the NA Last Chance Qualifier.

Starting out on XSET’s pick of Bind, the two teams traded strings of rounds in the first half, with both vanity and dephh looking to outduel each other with Astra utility. Late in the half, XSET got plenty of plants down but couldn’t hold off Cloud9 retakes, and Cloud9 took a small 7-5 lead into halftime.

C9 built that lead up with a successful attack-side pistol round before XSET answered with some crucial gun rounds. But C9 responded with key rounds just as XSET looked to fully close the distance, winning four straight rounds to secure the win on Bind, 13-7. Leaf, mitch, and Xeppaa finished with 21, 20, and 19 kills each, respectively.

After a back-and-forth start on Ascent, C9 started to pull away with big attack rounds by getting plants down and winning the trade wars in nearly every crucial post-plant scenario. C9 got a little too carried away, though, gifting two vital rounds to XSET at the end of the half and creating just a 7-5 lead for C9 going into halftime.

XSET won their attacking pistol round, anti-eco, and bonus to take the lead 8-7 while busting the C9 economy, basically just from winning duels. C9 bounced back with a couple of buy rounds to tie it 9-9, but an immediate XSET win broke their bank, letting XSET reach a 12-10 lead. In round 23, vanity clutched out a 3v3 retake scenario before C9 won a near flawless round with a somewhat broken buy to send it to overtime.

C9 took control of overtime first with a tremendous post-plant setup on the B site, with a second straight near-flawless round. XSET’s own B site push was thrashed by some great recon-peek combos from C9, paving the way for a quick overtime period in favor of C9, taking the map 14-12 and the series 2-0.

Cloud9 Blue advance to face 100 Thieves now in the lower bracket final. This marks the first time that NA players who attended Masters Two and Three face each other, as vanity and C9 take on the Berlin semifinalists in 100T.