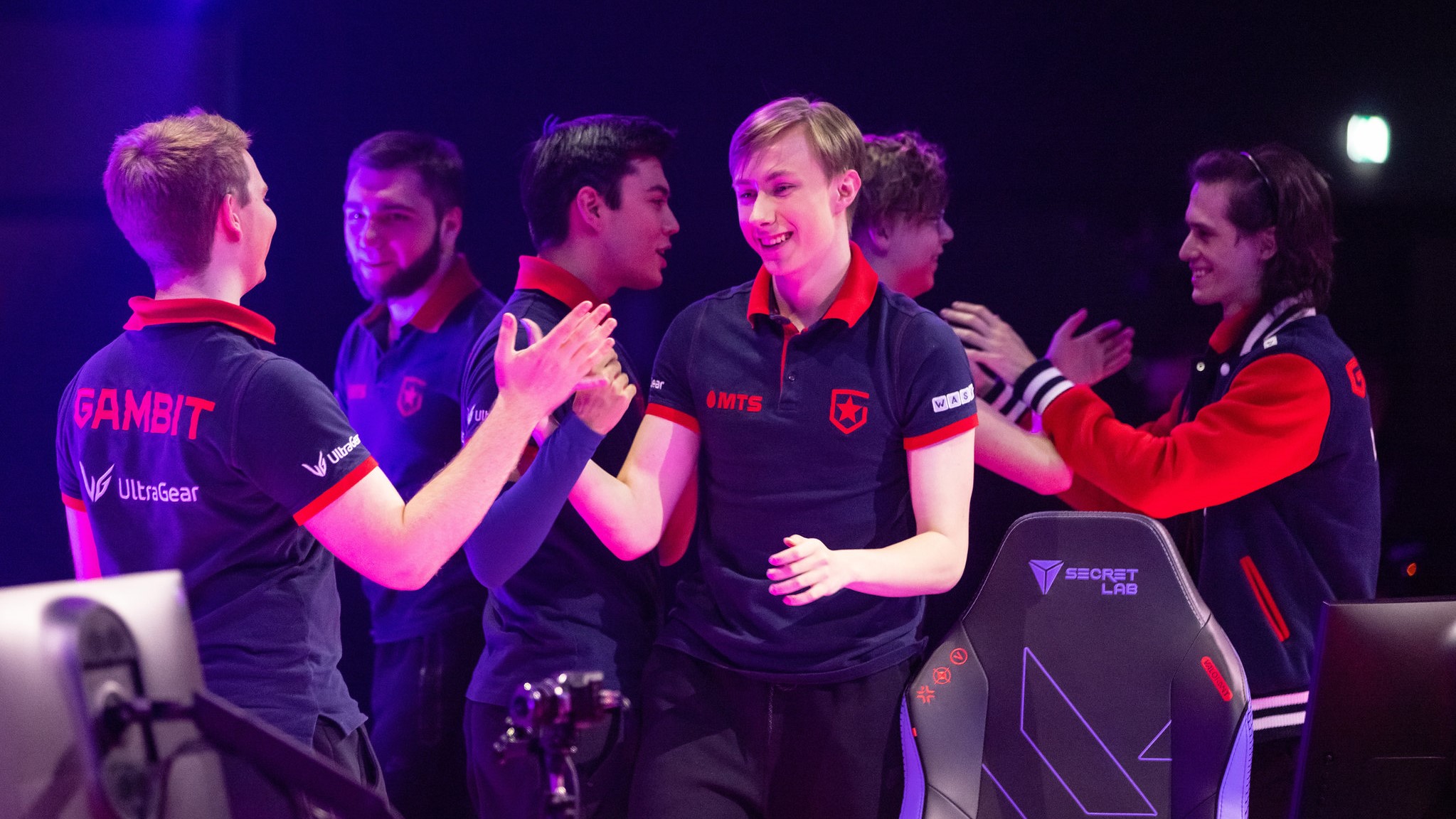 This news confirms an earlier report from Dot Esports that said M3C were set to disband because the players want to seek individual offers for 2023. M3C’s star Ayaz “nAts” Akhmetshin left them in August, while Bogdan “Sheydos” Naumov left the team earlier today. The players were hoping that specific teams were selected for VALORANT’s partnership program to secure a spot in the league together but they were unable to secure a deal, according to our report.

“As you understand, Gambit/M3C story is over, so I can only say thanks to my teammates for these unreal 2 years together,” Chronicle said on Twitter. “Now I’m looking for individual offers.”

M3C were the best VALORANT team in the CIS region and one of the best in Europe as a whole until Gambit was hit with sanctions. NAts, Nikita “d3ffo” Sudakov, Chronicle, Redgar, and Sheydos were a part of the squad that won VCT Masters Three Berlin in 2021 and finished runners-up to Acend at VALORANT Champions 2021, when they were still playing under the Gambit name.

The future of the former M3C players remains unclear for now. Sources told Dot Esports that the players have been given offers from North American teams, but it’s unlikely that they’ll move to another continent because of the import restrictions imposed on Russian players. Each player will likely seek individual offers to join the EMEA partnership league instead.