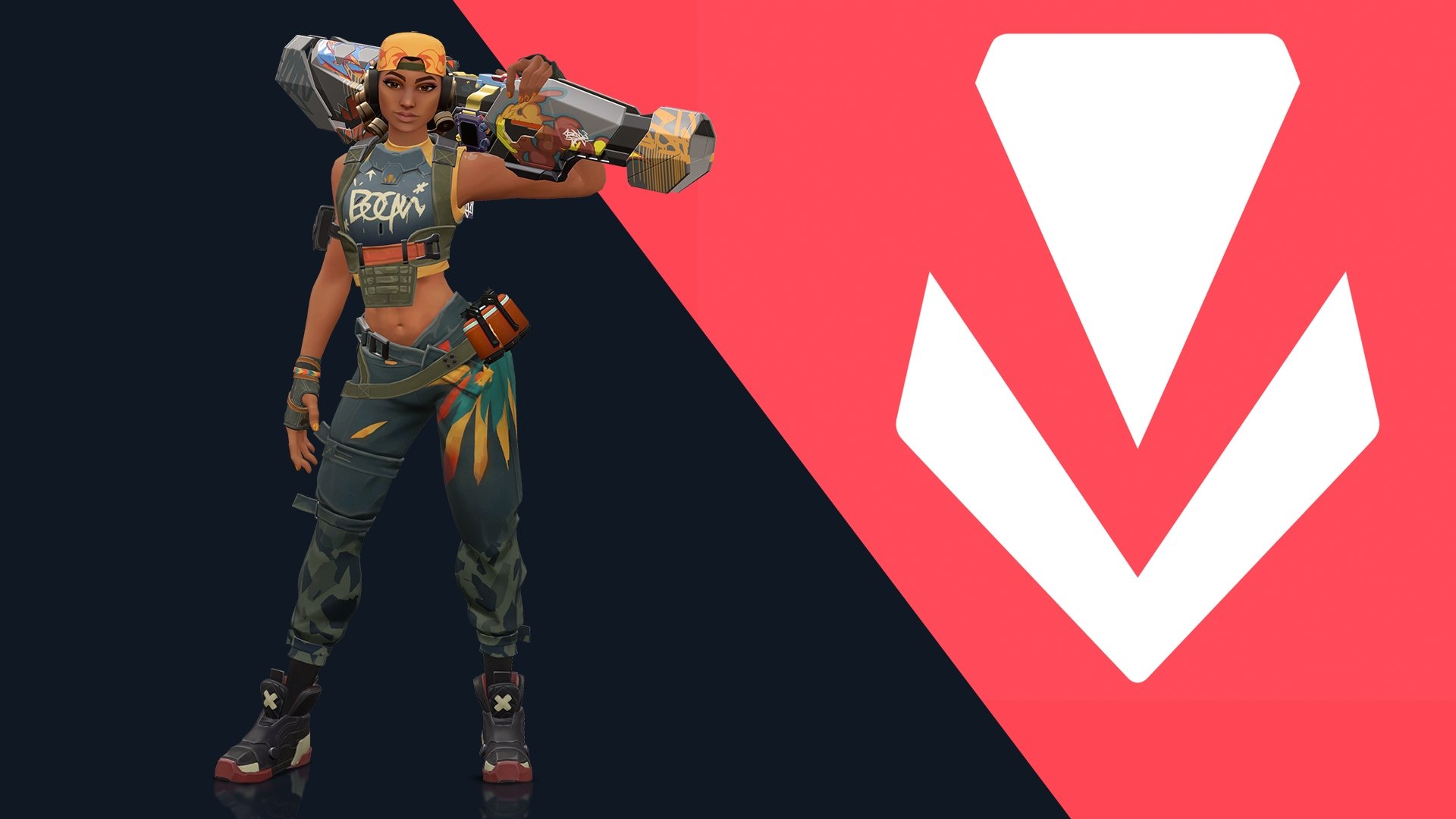 Riot Games has slowly transitioned all players from League of Legends accounts to Riot accounts over the last year to cater to the developer’s growing catalog of games.

VALORANT, like League and Legends of Runeterra, no longer has a region selector on the login screen, meaning once you’ve chosen a server, you’re locked to it.

If you created a VALORANT account in North America, you’ll automatically be assigned to the North American region, preventing you from playing with your friends elsewhere. Thankfully, however, there’s a way to bypass this.

The simplest way to play with your friends from different regions is by creating a new Riot account.

To do this, you’ll first need to get your hands on a VPN. But don’t worry, a free trial will do.

Once you’ve downloaded your VPN, choose the country your friends are playing in (or anywhere in their region) and click here to create a new Riot account.

After you’ve created your account, your region will be locked to the same destination as your VPN and you should be able to play with your friends.

You’ll likely have higher ping than you’re accustomed to, but that’s a small price to pay to play with your friends.

How to change your region

If you don’t want to download a VPN, try contacting Riot and asking for a region transfer. You can do this by clicking here and submitting a ticket.

If you ask nicely and explain your situation, Riot might just reward you and change your region. But don’t count on it.

This method means you’ll also be stuck on your new region and likely unable to return in the future.