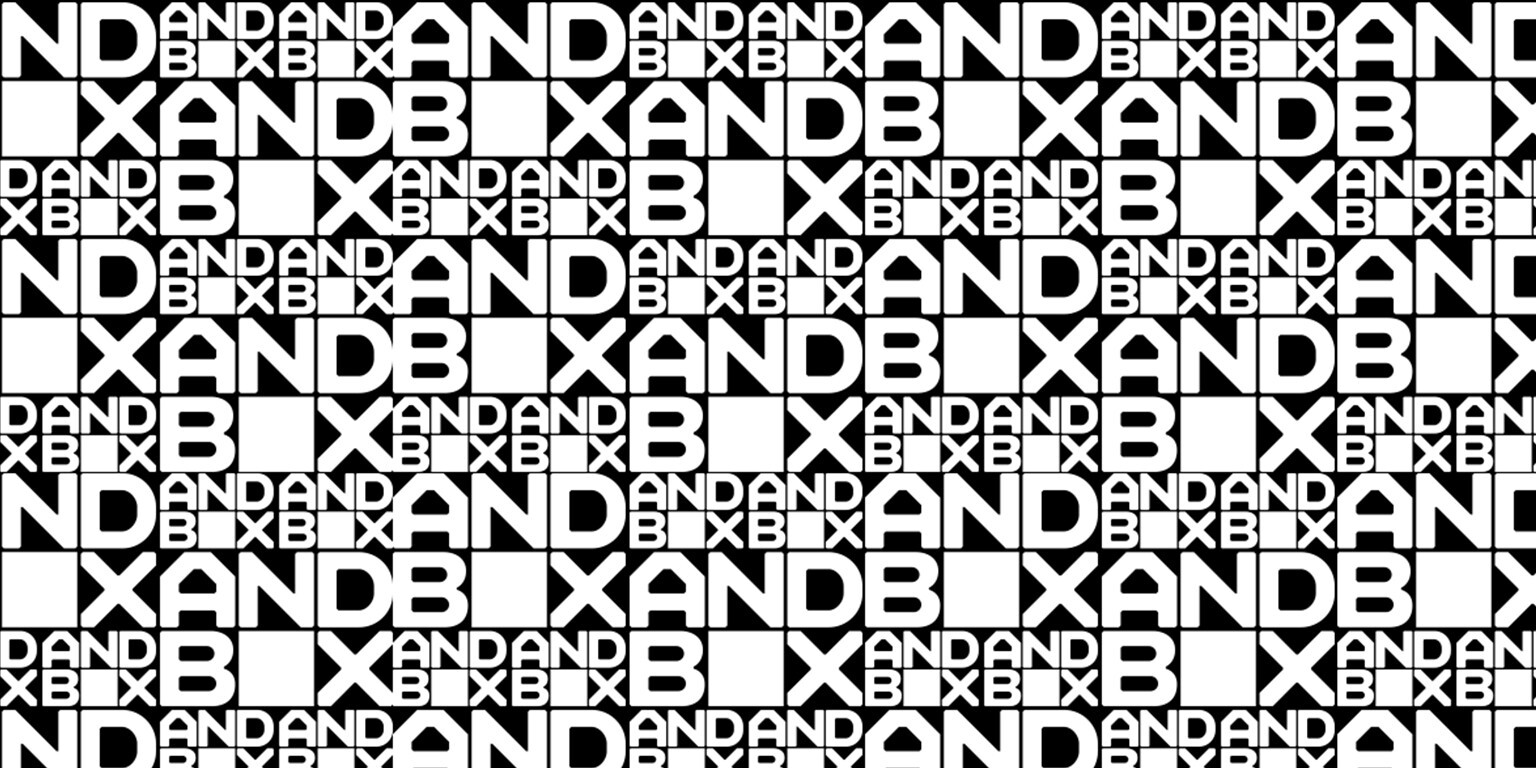 MummAy joined Envy in July 2020 and played in tournaments such as First Strike, Pop Flash, and the 2020 Nerd Street Gamers Winter Championship. Envy consistently qualified for significant VALORANT Champions Tour events, like Masters One and the Stage Two: Challengers Finals, but they never secured a win. MummAy was moved to a reserve role and replaced by yay in August before Envy’s match against TSM in the VCT Stage Three: Challengers playoffs.

He was eventually removed from the roster in late October, although he was already trialing with Andbox. He competed with Andbox during the Nerd Street Gamer Winter Championship Open Qualifiers, but the team didn’t qualify for playoffs.

MummAy appears to be a good fit with the team, however, considering he has plenty of time to get acquainted with his new team since Andbox didn’t qualify for the VALORANT Champions Tour Champions event in December. The team will likely compete in smaller events before next season, giving the team time to improve and prepare.

According to vlr.gg, Andbox is ranked 27th in North America. They still have a lot of work to do if they want to break into the top echelon of competition.