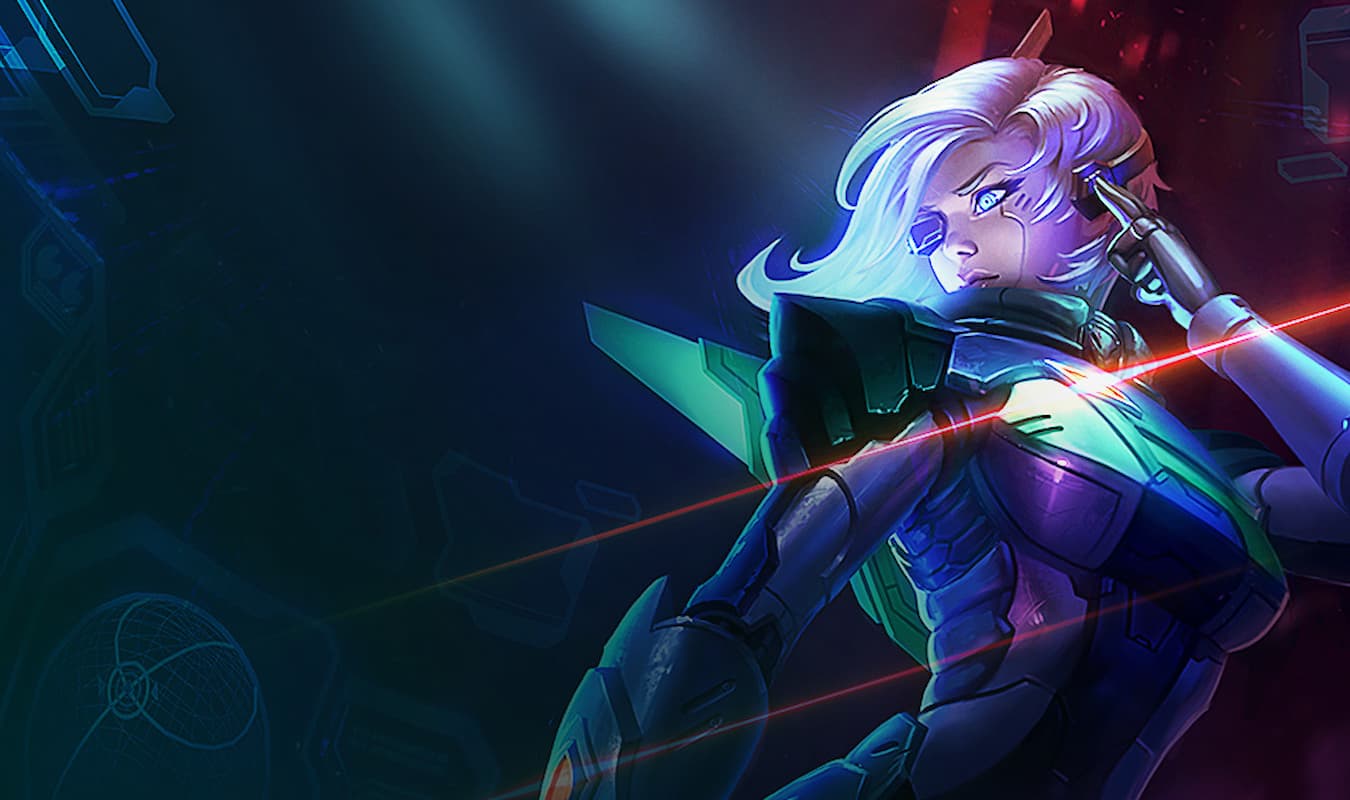 Laser Corps in Teamfight Tactics were a guaranteed ticket to victory if you managed to get your hands on nine of them. But Laser Corps fall behind the rest of the pack in the damage department, especially if you don’t rush to level nine to have the full traits active. As a part of the next major TFT patch, Laser Corps are getting a rework and Riot Games developer Stephen “Mortdog” Mortimer spoke up about the rework philosophy on Sunday.

During a recent stream, viewers asked Mortdog about the upcoming rework to Laser Corps. To this, he replied, “this Laser Corp rework is about making the trait feel better.” Mortdog then continued by explaining the percent chance to proc it is now gone and from now on, it will proc a lot. The TFT team and Mortdog aim to make the trait feel and look smoother.

Although this is a powerful trait with a 40.2 percent win rate, Laser Corps currently have only a 0.1 percent pick rate, according to Blitz.gg. The trait, although strong, is still a niche teamcomp that not many players pick up. Hopefully, this rework will help them see more action.