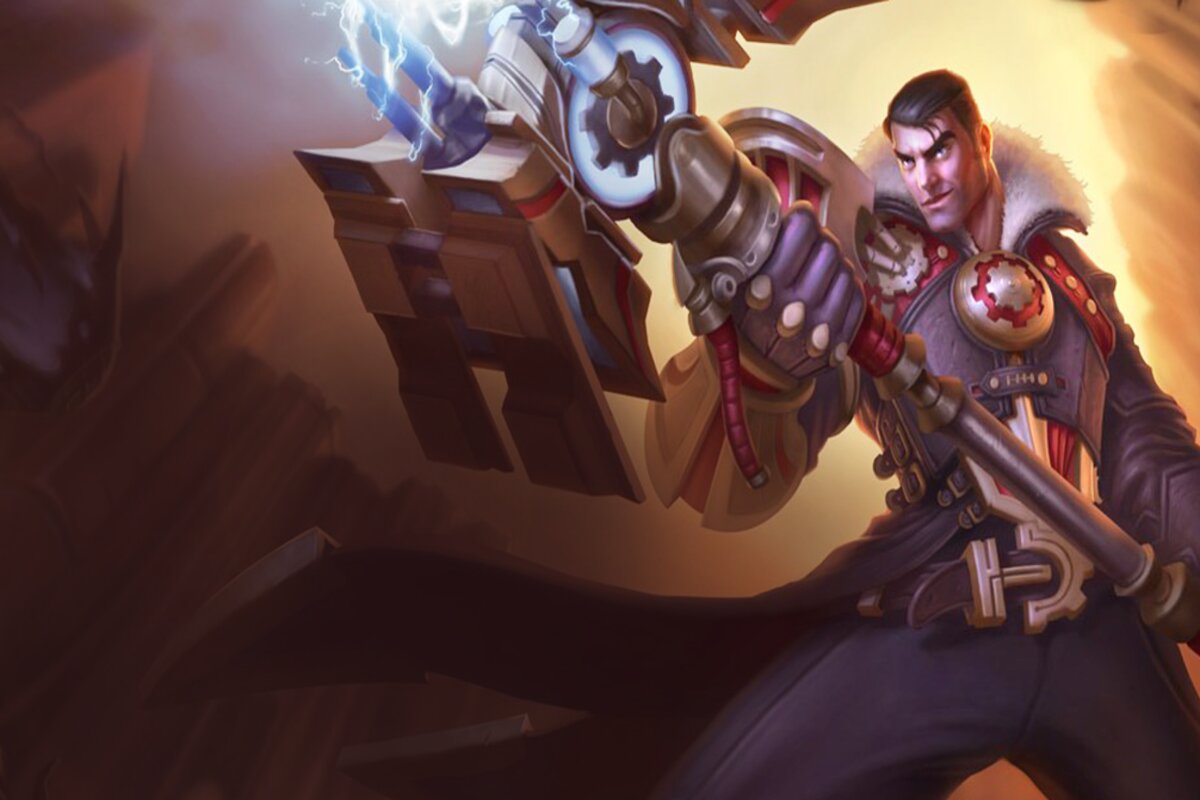 The first Teamfight Tactics patch of Set Six is an enormous update that consists of the official Double Up launch, balance changes, Hyper Roll changes, and bug fixes.

Scheduled to go live on Nov. 17, Patch 11.23 addresses overperforming traits and champions while providing numerous minor changes. The new TFT Set Six Lab, Double Up, will officially launch with the update. Tactician social scouting will be disabled at launch, however, due to a bug. Six new Hextech Augment arrangements were added to the table for Set Six, along with new percentages for each one.

Patch 11.23 includes a change to the Carousels, now allowing players to inspect champions while scouting opponents’ boards. Ionic Spark was the only item to get a balance change, reducing its zap damage from 250 to 225 percent. The new TFT Coins will launch via mobile with Patch 11.23. And Hyper Roll will now give one Yordle following combat. There is a chance to give a second Yordle after combat, increasing after each Stage.

Here’s every change players can expect within TFT Set Six via Patch 11.23 per Riot.

Calculated Loss, Dominance, and Junkyard are no longer options within the third Hextech Armory.

A change to the Enforcer trait prevents units from detaining champions with crowd control immunity. Academy and Innovator were both nerfed while Mercenary will give out less gold and Kraken rolls are less likely to show up.

Samira was hit with a nerf to her power level but her cast time was buffed. Galio was buffed in conjunction with the Colossus buff. Gangplank and Miss Fortune were both nerfed. And Yone got a slight nerf to his attack speed.