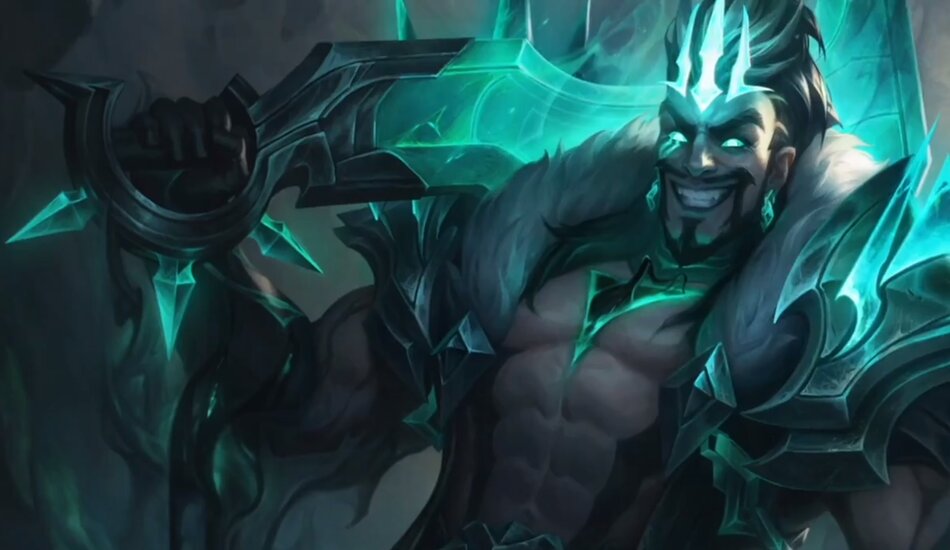 Teamfight Tactics Set Five Reckoning will shift away from mechanics that focus on RNG, according to game design director Stephen “Mortdog” Mortimer. Instead, the game will move toward TFT mechanics that add “player agency.”

The Chosen mechanic in Set Four Fates was heavily criticized, similar to previous TFT mechanics like Galaxies and Elemental Hexes. Many people felt that the Chosen mechanic created too much randomness within games, leaving players with a “feeling like the game is out of your hands more so than previous mechanics,” according to Mortdog.

“For now, we’re going to look at set mechanics that still fit our primary goals of adding variety and uniqueness to the game, but with a caveat,” Mortdog said.

“Since Elemental Hexes, Galaxies, and Chosen all felt very out of your control, we’re also going to be exploring ways to add some player agency to set mechanics to see the impact that has on the game,” Mortdog said.

Players can expect the TFT team to still “promote diverse and viable play patterns,” while including traits like Fortune for those “exciting and unique moments.” The mid-set update will also still have a major impact on Set Five Reckoning by “swapping out main carries” and through an unknown change to the mechanic.

Set Five Reckoning will hit the PBE servers on April 14 via Patch 11.8. The new TFT set will officially launch with Patch 11.9 on April 28.