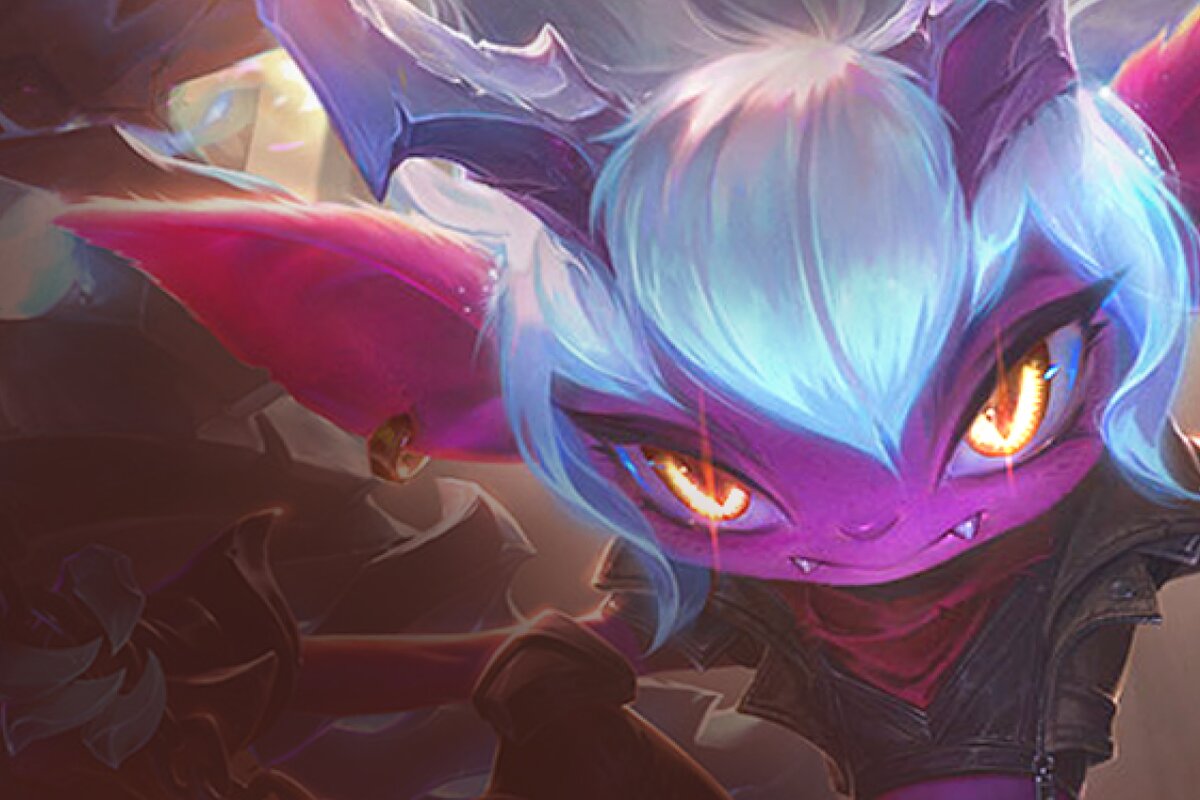 A total of 57 Teamfight Tactics champions are included in the Set 5.5 Reckoning: Dawn of Heroes midset update, including 12 champs that weren’t in Set Five.

Scheduled for official release on July 21, TFT Set 5.5 contains a total of four new traits. Two are five-cost traits, belonging to Gwen and Garen. Sentinels is a vertical trait, while Cannoneer champions hit hard from the backline. The Forgotten trait has been reworked due to the removal of Shadow items for Radiant items in Set 5.5 and the Hellion trait ability activates now with a minimum of two Hellion champions.

Here’s every Origin and Class trait in TFT Set 5.5 Reckoning: Dawn of Heroes:

There are a total of 12 Origin traits in TFT Set 5.5. New traits include Sentinel (vertical trait), Inanimate, and Victorious (two five-cost champion solo traits). Garen has a new Victorious trait and Gwen has the Inanimate Origin. Forgotten was also adjusted due to the removal of Shadow items from Set 5.5.

Health and AD of the Monstrosity increase by 20 percent at each stage and it now deals magic damage in the area where it stops charging. Abomination Monstrosity attack damage per star level is 7/9/11 and its stage scaling is 16 percent.

Dawnbringers rapidly heal a portion of their maximum health the first time they drop below 50 percent. When this heal occurs, all allied Dawnbringers gain 10 percent bonus damage.

At the end of each player combat, gain a dragon egg on your bench. The bigger the egg, the longer it takes to hatch, and the chance for Rare rewards increases. In Hyper Roll, dragon eggs hatch faster. Eggs in TFT Set 5.5 now have their maximum HP set to the number of turns they are.

Hellions gain bonus attack speed. Whenever a Hellion dies, a Doppelhellion of the same type (with one less star and no items) will leap from the Hellion portal and join the fight.

Nightbringers gain a shield for eight seconds equal to a percentage of their maximum health the first time they drop below 50 percent. When this occurs, that Nightbringer gains bonus damage.

Redeemed have increased armor, magic resistance, and ability power. When they die, they pass this bonus split among remaining Redeemed allies.

Champions with the Revenant trait are Fiddlesticks, Ivern, Nocturne, and Volibear.

Revenants revive after their first death in each combat. A Revenant champion revives with 10/25/45/70 percent health and 25 percent more damage dealt and taken.

The Sentinel trait received a rework in TFT Patch 11.17, with the buff starting on the Sentinel champion with the most items. Should multiple Sentinels have the same number of items, the unit with the highest attack speed receives the buff first. Shield health and attack speed increase with more Sentinels.

Gwen is an Inanimate champion.

At the start of combat, Inanimate champions summon Harrowing Mist in the two Hexes surrounding them for a few seconds, granting all allies within damage reduction from enemies outside of the mist.

Garen is a Victorious champion.

When Victorious champions score a kill, their next attack is empowered to deal 40 percent of the target’s missing health as bonus magic damage.

There are a total of 14 Class traits in TFT Set 5.5 Dawn of Heroes. Cannoneer is the new Class trait, activating abilities at 2/4/6. Garen is still a Knight and Gwen is a Mystic.

Champions that have the Assassin trait are Kha’Zix, Pyke, Nocturne, Diana, and Viego.

After taking the fifth shot, Cannoneer champions replace their next attack with a cannon shot, according to Riot, after dealing a percentage of their maximum mana as physical damage.

Heimerdinger remains the sole champion with the Caretaker Class trait.

Caretakers deploy with a Baby Dragon that can be placed anywhere on the battlefield. Baby Dragons gain 100 percent of their handler’s attack speed and restore 80 mana to their Caretaker upon death.

Cavaliers take reduced damage. At the start of combat and after each charge, this effect is doubled for four seconds.

Cruel champions are purchased with Little Legend health instead of gold. They can be sold for gold but not HP.

All allies block a flat amount of damage from all sources. Knight champions are Leona, Poppy, Nautilus, Thresh, Galio, and Garen.

Renewer champs heal for a percentage of their maximum health each second. If they’re full health, they restore mana instead. Champions with the Renewer trait are Vladimir, Soraka, Rakan, Ivern, and Heimerdinger.

Skirmisher champions gain a shield at the start of combat, and bonus attack damage each second. Champions with the Skirmisher trait are Olaf, Udyr, Irelia, Kennen, Lee Sin, Nidalee, Jax, and Viego.

The TFT Set 5.5 cheat sheet may change leading up to the official launch of Reckoning: Dawn of Heroes on July 21. Traits and stats that are adjusted will get updated with each patch.