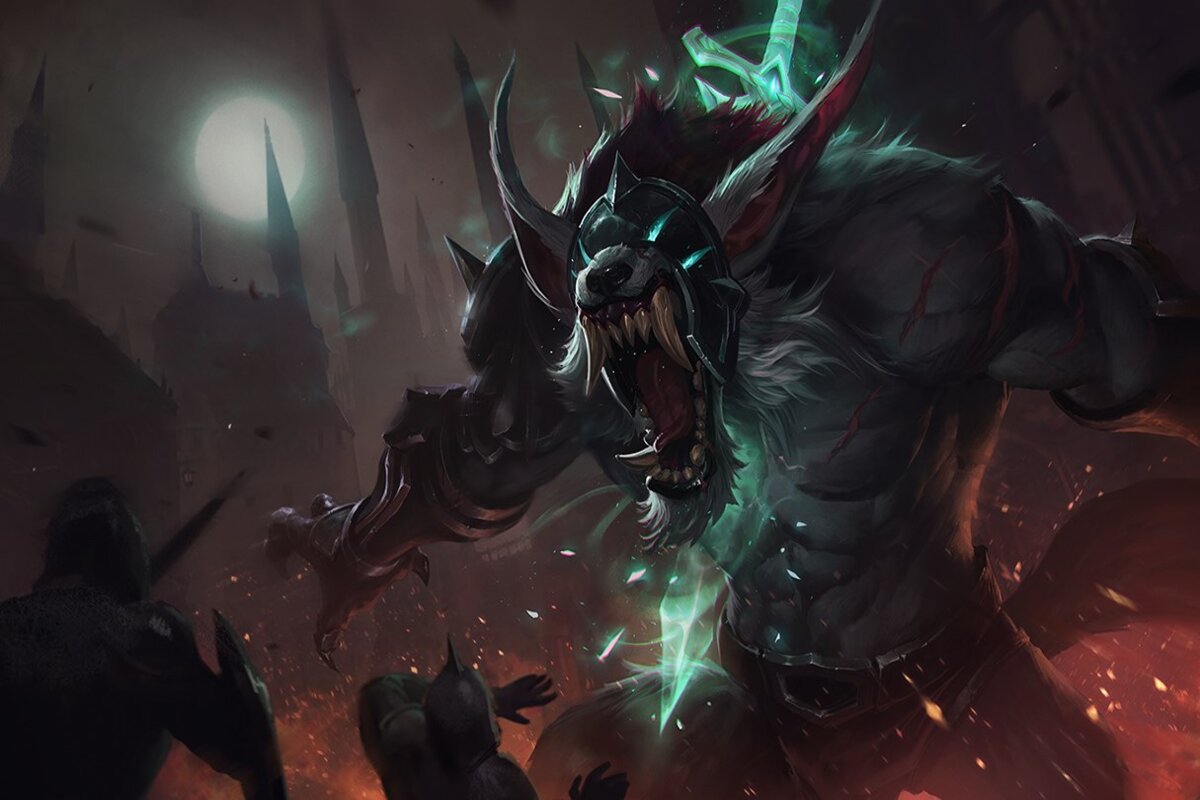 Improvements to the Teamfight Tactics Double Up mode are coming within Patch 12.6, affecting reinforcements, damage calculation, and the Mercenary trait. Several changes are slated to occur to the TFT Double Up mode with the release of Patch 12.6 on March 30, according to principle game designer Ananda Gupta.

Riot developers released the Double Up mode with the launch of TFT Set Six, Gizmos & Gadgets, and has continually made improvements over time ever since.

Three more updates are scheduled for the upcoming 12.6 TFT patch, with a goal of making the mode “a more fully supported experience,” according to Gupta.

Here are the changes TFT players can expect in the 12.6 update.

Reinforcements will not start their deployment countdown until a minimum of seven seconds have passed in combat. This means that the earliest reinforcements will appear on an ally’s board is 10 seconds into combat.

Player damage has been adjusted, resulting in a slight increase. Since the launch of Double Up, damage taken per round was divided in half, rounded down, and the remainder of the damage was discarded. With the launch of Patch 12.6, the remaining damage will still get tracked and applied on a subsequent loss if it adds up to a whole point of damage.

Changes were applied to Double Up competitors playing the Mercenary trait. When a Mercenary player and their partner both lose a round, the dice will now increase in luck via their roll. When one partner wins and the other loses, the die roll does not change. But it will improve the next time this happens in a PvP round. In addition, the dice still roll and reset their “luckiness” at the start of every planning phase.