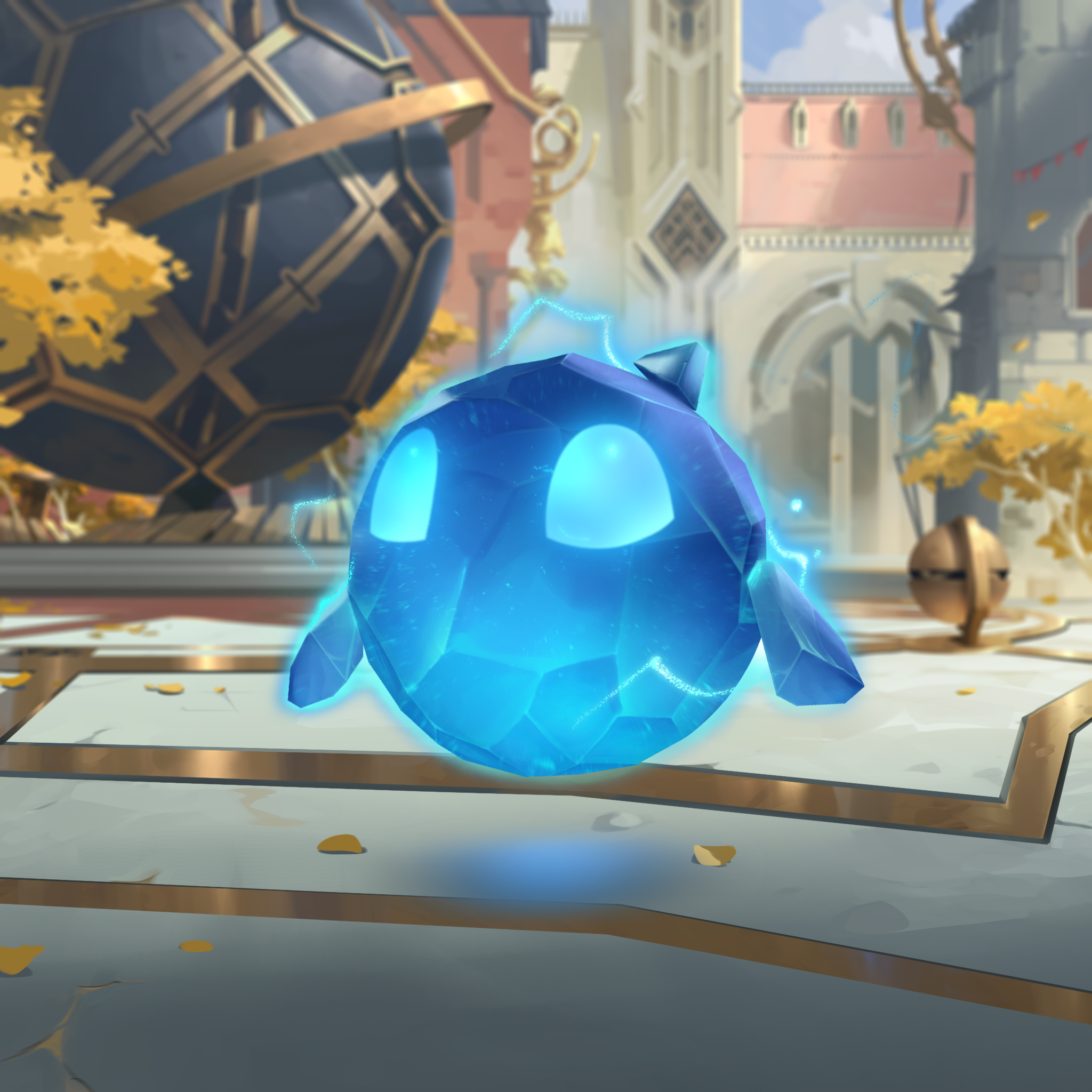 A total of six big changes, along with a number of smaller improvements, will be made to Teamfight Tactics Double Up without the mode getting taken down from the live servers, according to Riot Games.

Riot introduced the TFT Double Up mode with the release of Set Six Gizmos and Gadgets, expecting to take it off the live servers prior to the launch of Set 6.5 for upgrades and improvements. The mode allows players to compete with friends in a two-vs-two environment via a lobby of four teams and eight players. Due to the popularity of Double Up, though, the mode will remain active. And a large number of improvements and concepts are slated to take place with the release of Set Seven.

Small changes to TFT Double Up will slowly be made throughout the duration of Set Six and 6.5, according to Riot. Some of the improvements that will take place once the mode leaves its beta include changes to the carousel and exclusive Double Up Augments, along with a goal of implementing six big alterations with the release of Set Seven.

Here are the six major changes Riot plans to add to TFT Double Up.

Double Up lobbies with more than two-player teams

Playing with friends against other friends via Double Up has been a huge hit within TFT. Creating lobbies that have more than two-player teams, however, “creates different complexities for matchmaking and LP gains,” according to Riot. The TFT team is working on a system that includes more than two players in which earning LP will get shut off.

A Double Up ranked system

The release of Double Up copied the same ranked system applied to the Hyper Roll mode within TFT. The upcoming changes will allow competitors to play with whoever they want without rank being an issue while also “maintaining competitive integrity,” according to Riot.

Queuing into a Double Up game doesn’t require players to have a friend on standby. Solo players are randomly paired and have the option to use voice as a means of communication. The TFT team wants to add additional communication features for players who can’t or don’t want to use the voice option.

Double Up visual and reinforcement improvements

Working together with a teammate to reinforce their board state is an integral part of Double Up. The upcoming changes will attempt to add “clarity around reinforcements, while also making team colors clearer,” according to Riot.

Inconsistencies still exist within TFT Double Up, especially when it comes to reinforcing champions that travel over to your partner’s fight that’s still taking place. Defined rules that are applied to each champion when they reinforce will help players strategize better upon aiding their partner.

Double Up meta and balancing

The Rune of Allegiance has played a major role within the Double Up TFT meta, allowing players to work together toward three-star champions. Riot wants to make sure the meta isn’t solely focused on three-star champions, providing a unique meta to the mode that’s fair and balanced.