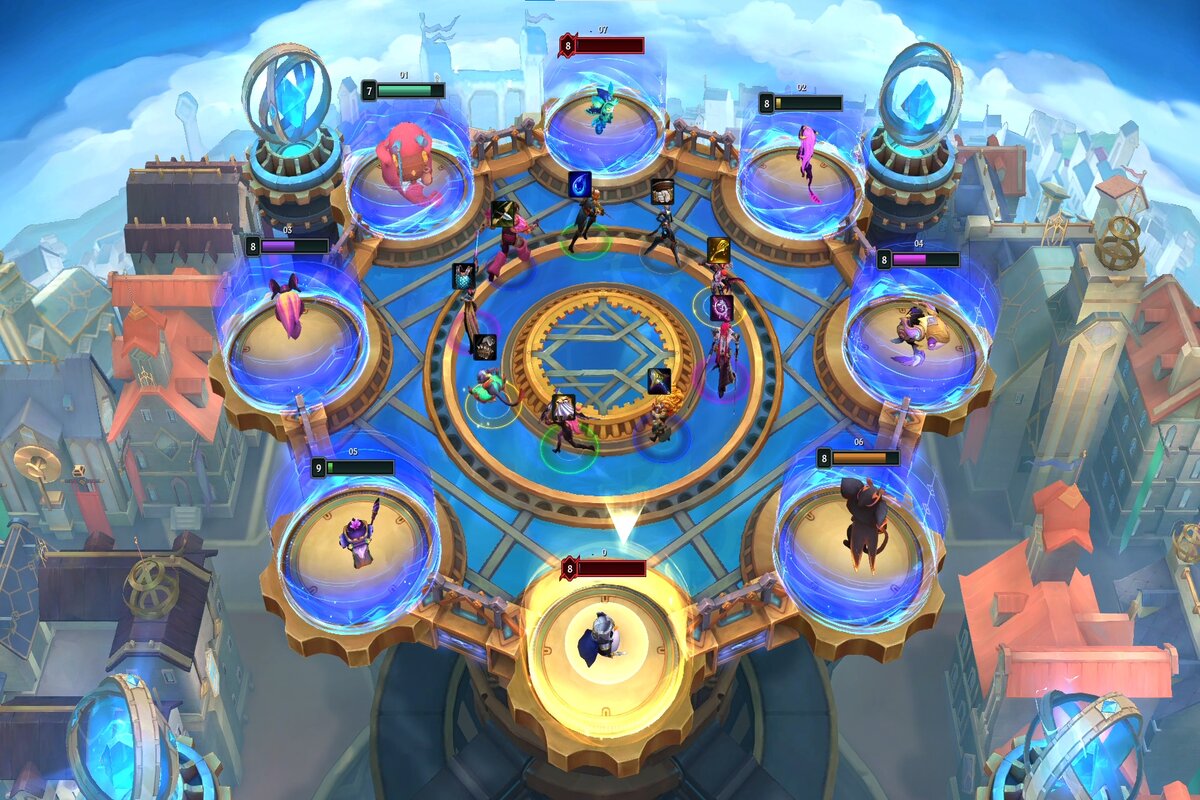 A new Lab called Double Up is coming to Teamfight Tactics shortly after the release of Set Six Gizmos & Gadgets.

Releasing via PBE one day before the launch of TFT Set Six Gizmos & Gadgets, players can queue into the Double Up Lab with a partner or as a solo player. The Lab will become available on Live servers when Patch 11.23 drops on Nov. 17.

You and your partner will have a shared HP. When the shared life pool runs out the first time, it resets to one life point. Any loss after that will eliminate you and your partner. Partnering with another player has several benefits.

There is an Assist Armory where you can give your partner item components, gold, and other boosts at various points throughout a game. At Stages 2-5 and 6-2, one player from each team gets an Assist Armory. The Stage 6-2 Armory contains completed items, emblems, and the Rune of Allegiance. Your partner will see the Assist Armory appear at Stage 2-6 and 6-3.

When a player beats their opponent before their partner finishes their battle, champions will jump over to your partner’s board to help out their team after a short delay. An opponent’s champions may do the same, prompting a TFT two vs. two in a single fight. Champions that hop boards will bring Augment bonuses, item stats, trait bonuses, and stacks. They won’t benefit from Augment bonuses that are on the board they jump over to, though.

Additional details should drop closer to the launch of the Double Up Lab via PBE on Nov. 2. We will update all new and adjusted information when more details become available.

An official release is scheduled to take place on Nov. 17 alongside Patch 11.23. The TFT Double Up Lab will get taken back down a short time after its official release for “tune-ups” and balance tweaks.