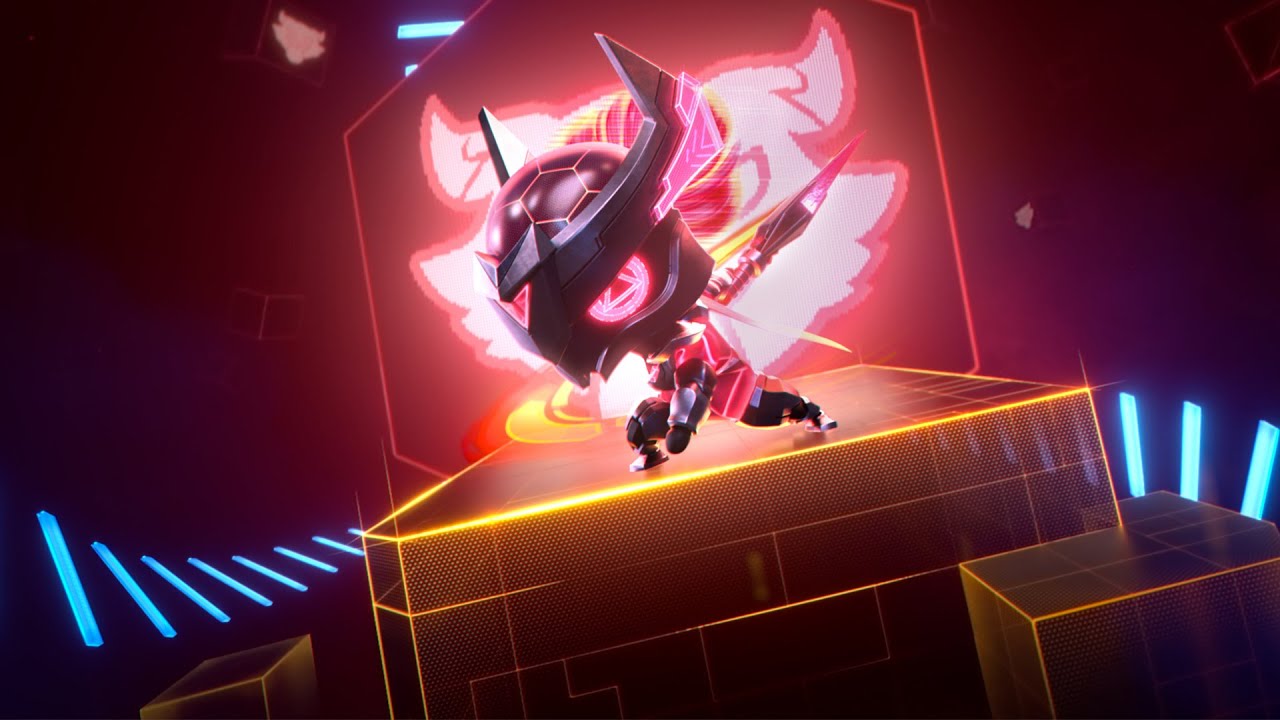 Riot Games is preparing the Gizmos and Gadgets World Championship meta via a large number of Teamfight Tactics Hextech Augments balance changes, along with around a dozen nerfs and buffs applied to traits and Set 6.5 champions in Patch 12.7.

Set 6.5 peaks within the month of April via the TFT Gizmos & Gadgets World Championship, scheduled to take place from April 29 to May 1. The Last Chance Qualifier will also take place on April 16, showcasing eight players from the EMEA, NA, LATAM, and BR regions.

Both the Last Chance Qualifier and the Gizmos and Gadgets World Championship will be played on TFT Patch 12.7. And a system change will get applied that allows players to use the center emote space within the emote wheel to determine the emote that gets displayed upon your Tactician jumping out of portals.

Only three TFT Set 6.5 traits are getting adjusted within Patch 12.7. The buff to four Scholar has potential, creating flexibility around champions like Renata Glasc or Viktor during the late game stages. Yordles will also see a buff.

A majority of the Set 6.5 champion balance changes are buffs, as opposed to the regular flow of nerfs that have taken place within recent updates. A bug affecting Ashe’s mana has been fixed, with it now at 30/60. Tryndamere is slated for a base damage buff. Zeri is getting more attack speed, allowing for a variation of item builds, and Seraphine’s mana will get buffed.

All balance changes listed in the TFT Patch 12.7 notes are subject to change prior to the official release of the update on April 13.

Update April 12 at 2pm CT: The TFT 12.7 patch notes were updated to include last-minute changes added by Riot.