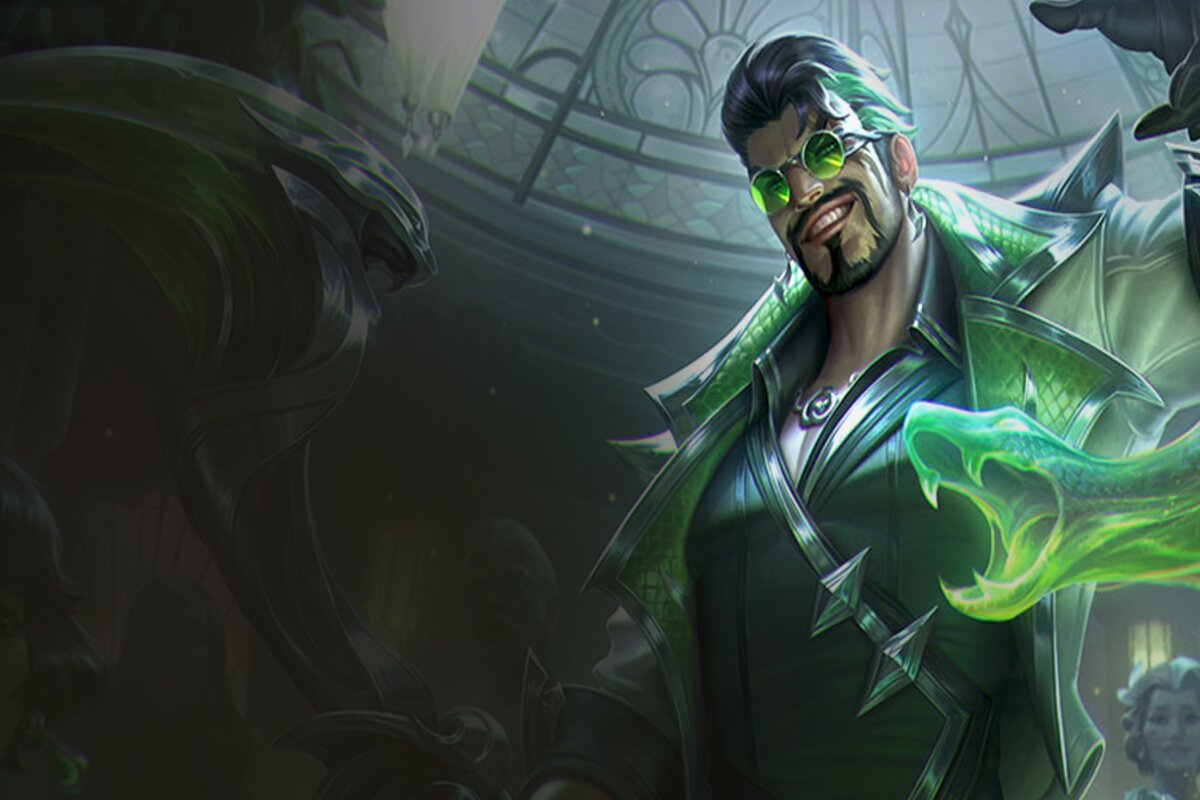 Riot Games is tweaking the Teamfight Tactics Neon Nights meta one last time via Patch 12.8, adjusting a handful of traits and champions.

Scheduled to hit the live servers on April 27, Patch 12.8 is the final TFT update prior to two patches that will contain “for fun” balance changes and adjustments. For players seeking to climb the Set 6.5 ladder before the release of Set Seven, Patch 12.8 intends to create the healthiest meta possible.

Changes taking place within Patch 12.8 will not affect the Gizmos and Gadgets World Championship, which is getting played on Patch 12.7. And a system change is getting applied to the Double Up mode in that all players will take a minimum of one damage upon losing during a round, with the half damage round getting removed. The 12.9 and 12.10 updates are “for fun” patches. Set Seven will be released on the PBE with Patch 12.10 and Patch 12.11 is the official launch for TFT Set Seven.

Outside of Sivir comps, the Hextech trait has underperformed and is getting a slight buff to its shields in Patch 12.8. Mutant traits like Voracious Appetite are getting nerfed, along with Cybernetic Enhancement. The Scrap trait is also taking a hit while the Syndicate trait is getting a decent buff, potentially improving Ashe re-roll and Jhin Syndicate Sniper builds.

Four-cost champions are getting their three-star stats buffed while Jinx’s rocket damage is taking a nerf. Kha’Zix is also getting nerfed, hitting Mutant Synaptic builds, and Zilean is getting an attack speed slow buff.