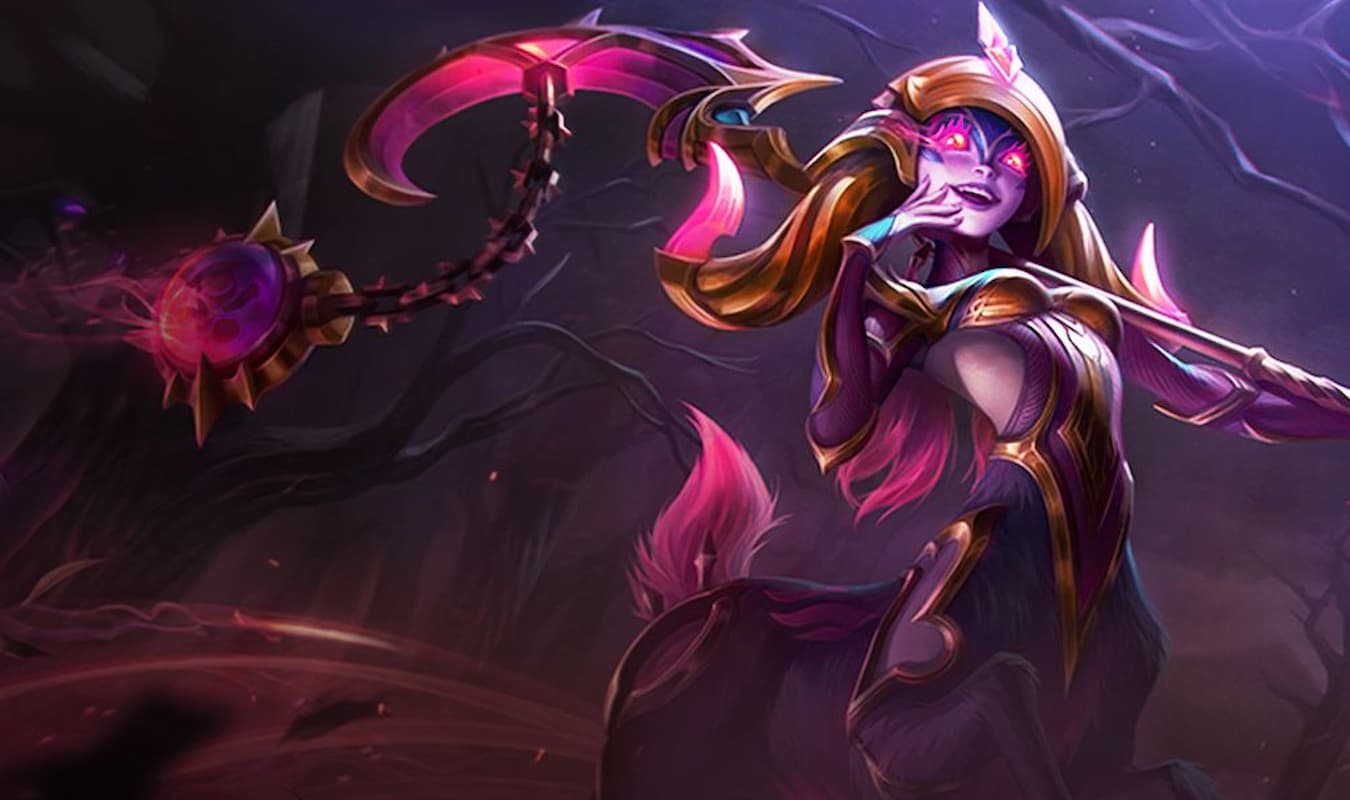 Patch 12.12 of the TFT Dragonlands set had its moments, improving some dragons within the meta while attempting to reduce the power of attack damage units. Some things didn’t go according to plan, like Sy’fen, but it wasn’t the worst patch ever, according to Mortdog. With just under 24 hours to put together the 12.13 patch, Riot Kent and Mortdog revealed several changes the team plans on making in the latest Post Mortem episode.

On a grand scale, the TFT team intends to reduce overpowered combat Draconic Augments and attack damage (AD) units while improving ability power (AP) carriers across the board. Frozen Heart was acknowledged by Mortdog and Riot Kent as an item that is holding back casters within the Set Seven meta, along with the Shimmerscale item Diamond Hands.

The nerf to Meditation didn’t help AP or Mage champions either, helping kill off Mage comps within the TFT 12.12 meta, according to Mortdog. Improvements toward Set Seven AP units and builds are in the works and It was also hinted that Blue Buff and Blue Battery are getting balance changes within Patch 12.13.

Nerfs were made to Volibear in the 12.12 B-patch and it’s likely additional balance changes will take place in Patch 12.13, with the attack speed change remaining. Daeja is in a good spot, according to Mortdog, with her auto attacks likely getting reduced in power and the Mirage dragon’s wave getting buffed.

Despite significant buffs to Vlad, the Mage continues to underperform. And Lillia is one of the worst champions, according to Mortdog, who needs changes that will allow the Cavalier Set Seven unit to carry AP items during the early and mid-game stages.

Dragons are still a hot topic, mostly because Sy’fen and Shi Oh Yu saw above-average gameplay during the back half of Patch 12.12. Sy’fen will likely get power reduced in their charge and it’s questionable whether Shi Oh Yu will get hit directly or if Blood Thirster will take a nerf for the team. Idas is in a good spot, according to Riot Kent and Mortdog, while changes are coming to the Shimmerscale items like Diamond Hands.

Patch 12.13 will release on July 13 as the TFT returns from break and continues to tackle balance issues leading up to the Set Seven Dragonlands Mid-Set Finale that is scheduled to take place from Aug. 19 to 21.