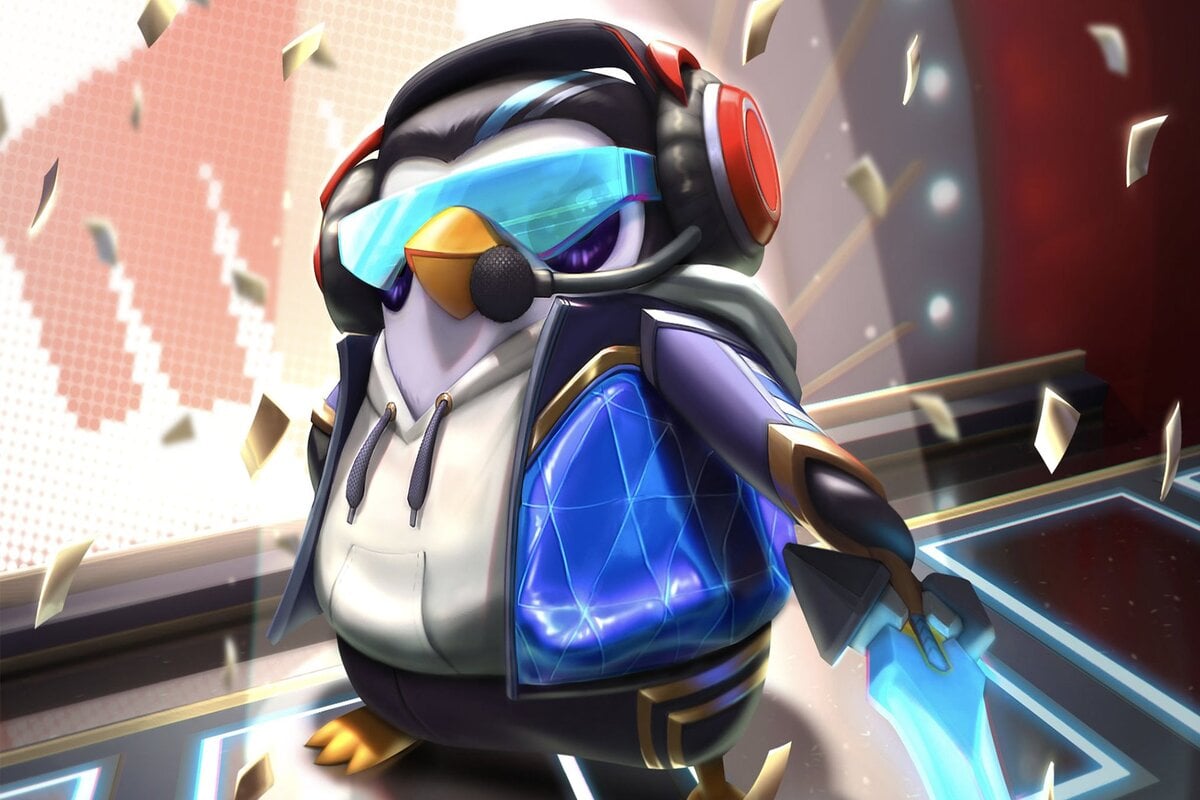 Less than a week after Teamfight Tactics Set Six Gizmos & Gadgets dropped into the PBE, 16 high-level players from around the globe will compete in an early access event.

Scheduled to take place from Oct. 23 to 24 at 8am CT, the Gizmos & and Gadgets event, called PBE Clash, will give players a glimpse of the Set Six meta prior to it officially releasing on Nov. 3 via Patch 11.22. Packed with Hextech Augments, a new mechanic, players like Delicious Milk shared their excitement on Twitter following early access gameplay yesterday.

Players competing in the PBE Clash include previous TFT World Champion 8LJayWalking, Oceania’s Set 5.5 champion Escha, and Cloud9 k3soju. The full list of competitors can be found below.

Dropping the early access TFT event only a few days after it’s live on PBE allows the developers and balance team to show off Gizmos & Gadgets while also determining nerfs and buffs that need to take place prior to the Set Six launch.

The TFT early access Set Six Gizmos & Gadgets PBE Clash will take place from Oct. 23 to 24 at 8am CT. The upcoming set will drop onto PBE servers on either Oct. 19 or 20, with an official release on Nov. 3.