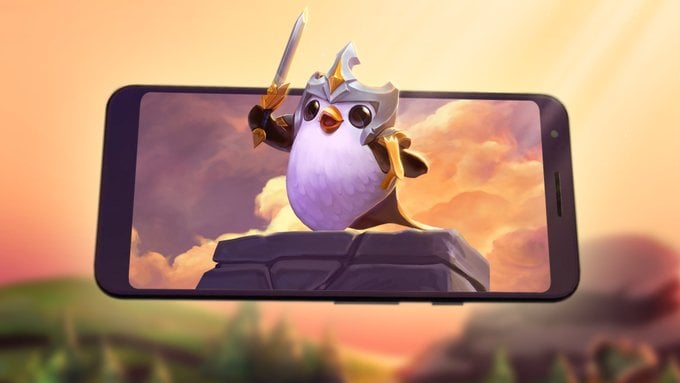 Teamfight Tactics is set to launch on mobile in March, but fans of the autobattler may be able to take their favorite game on the go sooner than expected.

Riot Games is launching a closed beta testing period for TFT’s mobile beginning today, meaning fans in select countries will be able to try out the League-based autobattler over the next few weeks prior to the game’s official launch on mobile.

Players in most countries (except for China or Southeast Asia) will be able to transfer their inventories, progression, and rank across platforms. All Little Legends, arena skins, and other collectible content items will be carried over to mobile or PC.

Riot has made a few changes to the game’s UI to make it more mobile-friendly. This means in-game chat isn’t supported in TFT’s mobile version right now, while the items inventory has received its own dedicated panel where players can drag items to preview, equip, or combine them with other items. Likewise, the champion shop will no longer be permanently open. Players will need to close or open it with the touch of a button.

In a developer update released earlier in the year, Riot announced that TFT is scheduled to launch in March on iOS and Android devices in most countries. The game’s mobile version is set to coincide with the launch of TFT’s Set Three champions, which will include new and returning characters based on League’s alternative skin universes.

Fans of the autobattler on Android devices can pre-register for TFT‘s mobile version in the Google Play Store. Those on iOS can sign up for updates from the TFT website.