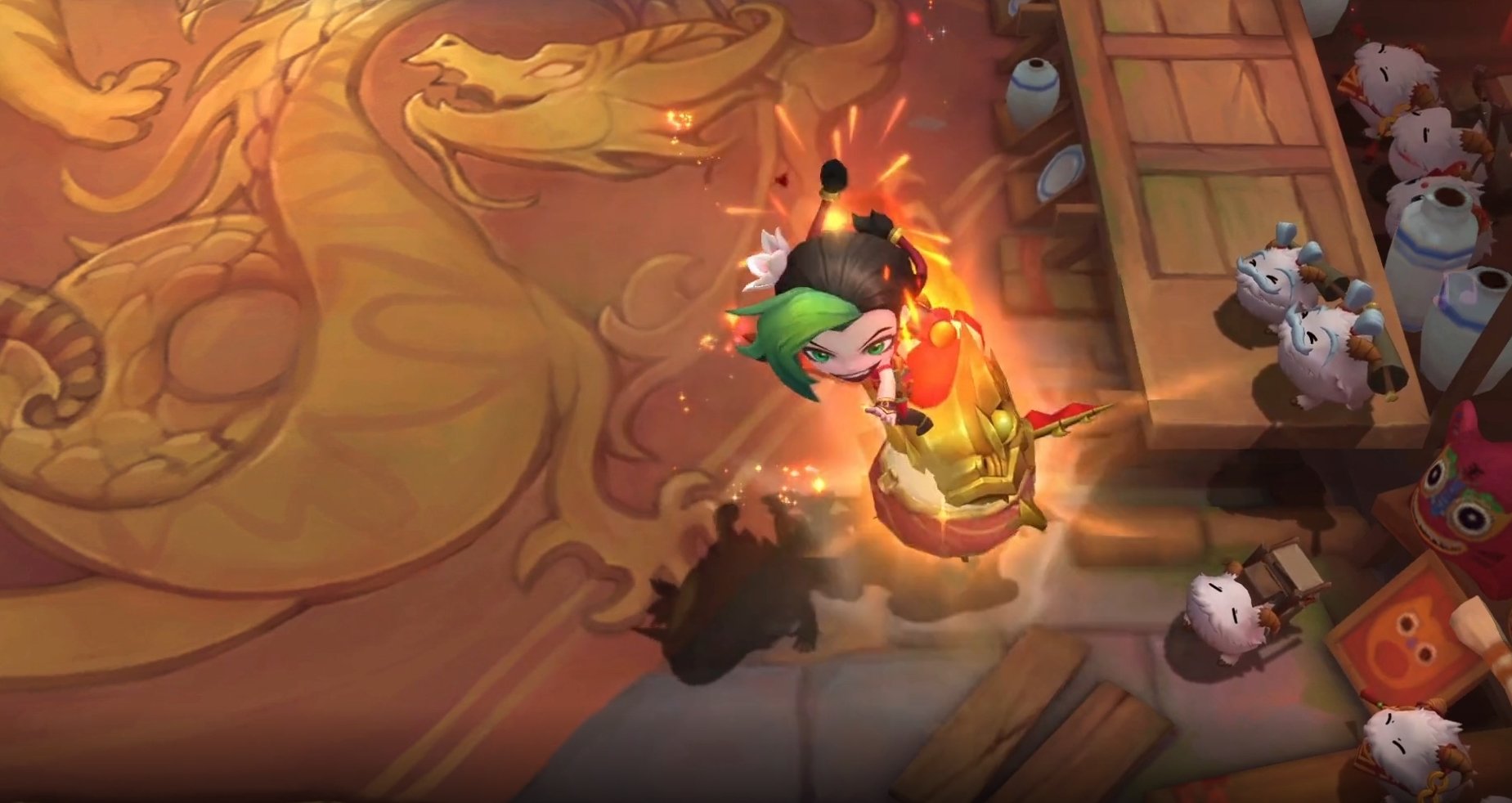 Riot Games is celebrating the success of Teamfight Tactics Set Six Gizmos and Gadgets/Neon Nights by offering players discounted Little Legends and Chibi Champions, along with the reveal of ranked rewards.

Since the release of the Set Six Gizmos and Gadgets, the TFT set has tracked a total of 2.48 billion total hours of playtime, with players “four times more likely to keep playing through the set,” according to Riot. Other fun facts included Riot revealing that over 12.5 million players earned an eighth via the Mercenary trait and Silco contributed to a total of over 9.4 million first-place lobby finishes.

To celebrate the success of Set Six and 6.5, Riot will discount all three Chibi Champions (Jinx, Ekko, and Vi) with the release of Patch 12.9 on May 11. Each individual Chibi Champion will go on sale for 1,380 RP/TC and come equipped with that champion’s signature boom.

Riot is also offering a Ruined Pengu bundle, priced at 650 RP/TC. Players who purchase the bundle will get one Ruined Pengu Little Legend, a Magical Misfits Egg, a Fearless Fellowship Egg, and one Ingenious Inventors Egg.

Ranked rewards for TFT Set Six and 6.5 apply to all players who achieved a rank of Gold or higher. Following the release of Set Seven, players who hit those rank achievements will receive a Victorious Tocker and a Triumphant Tocker.

All Little Legends and Chibi Champions will go on sale for the duration of Patch 12.9, which releases on May 11 and will include a number of “for fun” changes. Players can then start preparing for TFT Set Seven Dragonlands when it’s released on the PBE on May 24 and 25 (Patch 12.10), followed by the official release on June 8 via Patch 12.11.