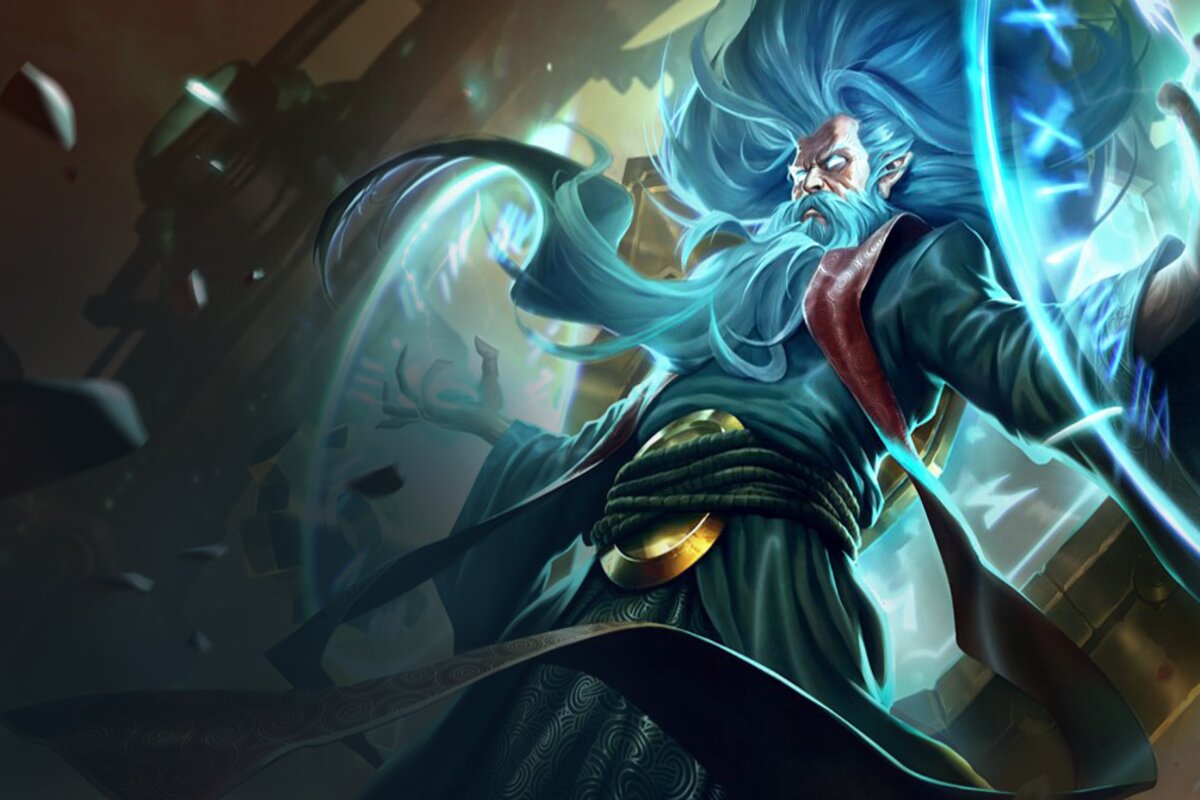 A total of 13 Teamfight Tactics items have undergone balance changes leading up to the release of Set Six Gizmos and Gadgets.

Due to over 140 possible Hextech Augment effects within TFT Set Six, a number of items were adjusted prior to its official launch on Nov. 3. The changes applied to items within Gizmos and Gadgets hit the flavor of the set while preventing any one item from dominating over the others.

From a rework to Archangel’s Staff and Banshee’s Claw to a Jeweled Gauntlet nerf, here’s every Set Six item change.

Archangel’s Staff, Banshee’s Claw, and Deathblade were given a rework for TFT Set Six.

A total of six items within Gizmos and Gadgets have a new ability or bonus attached to them.

Based on PBE testing prior to launch and in conjunction with Hextech Augments, a total of six items have received balance changes.