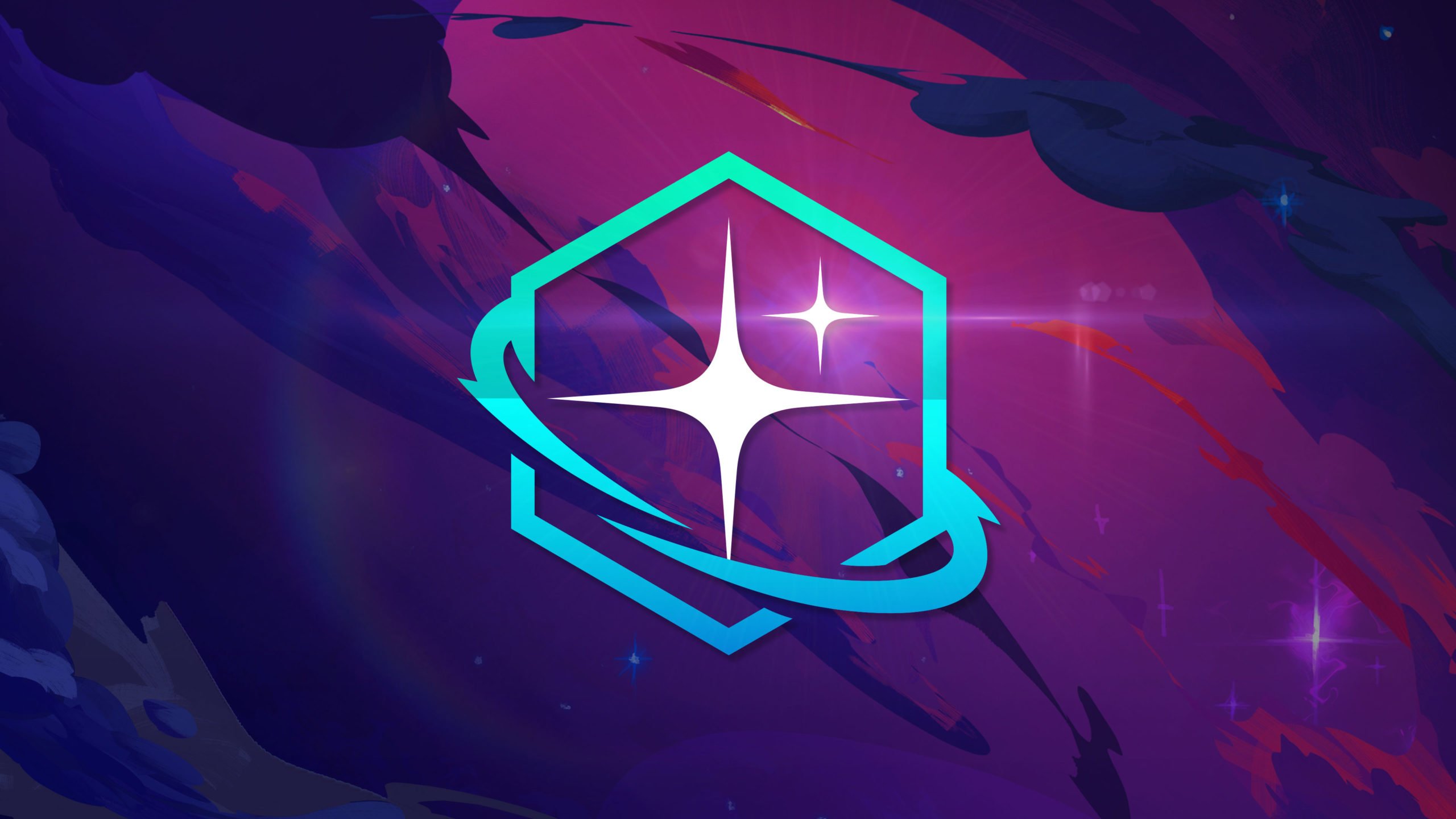 With Teamfight Tactics’ Fates fast approaching, the last patch of Galaxies is here.

To celebrate the conclusion of the third Set, Riot is introducing a gigantic Galaxy in Patch 10.18. The Grand Finale mechanic combines the Trade Sector, Superdense, and Treasure Trove Galaxies into one intergalactic free-for-all.

The patch will also bring the end of the Galaxies ranked season and pass, with Fates scheduled to launch in just over two weeks on Sept. 16 with Patch 10.19.