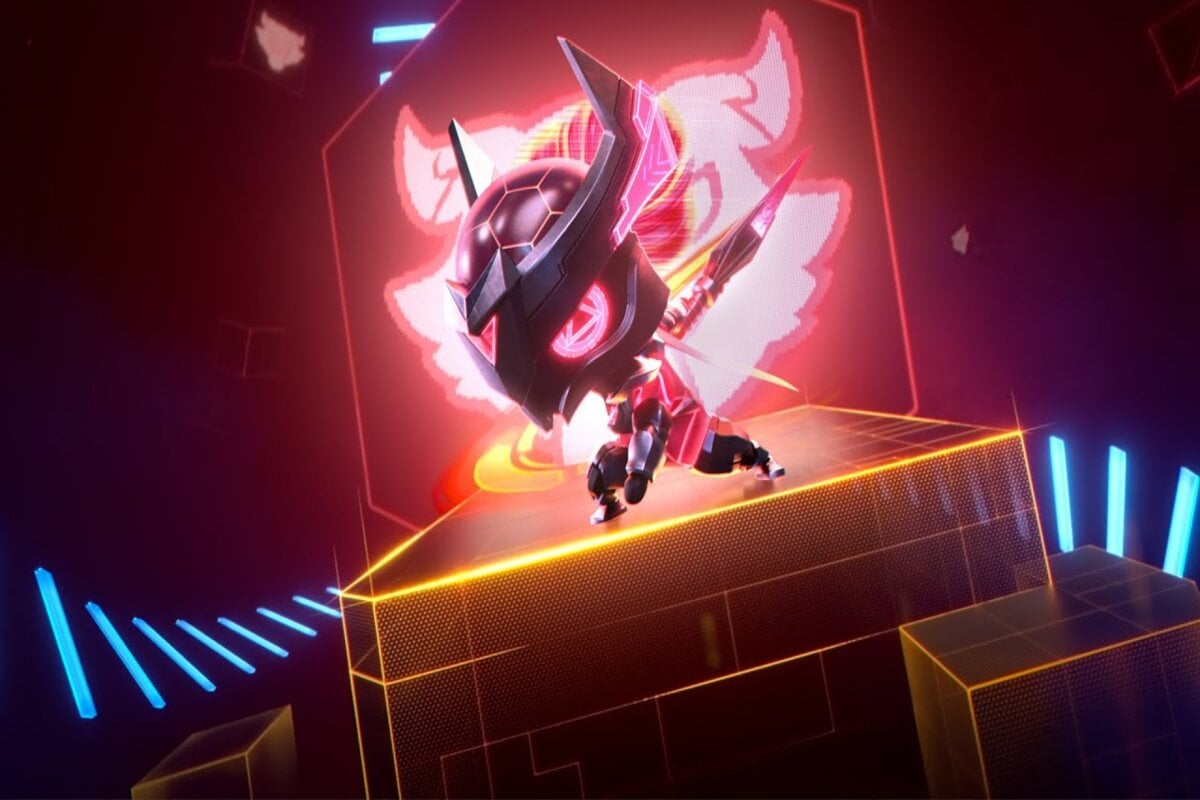 The best Teamfight Tactics players in the North American shard will battle for four spots to compete at the TFT Gizmos & Gadgets: Neon Nights World Championship.

Scheduled to take place from March 25 to 27, the TFT Set 6.5 Regional Finals will showcase gameplay within the 12.5 B-patch and a total prize pool of $25,000. The format for the NA Regionals is similar to past tournaments played within Set Six and Neon Nights. Only the top four players on day three will advance to the TFT World Championship.

A total of 24 TFT players will compete at the NA Regional Finals. Each of the players earned an invite via either Ranked ladder snapshots, top finishes at tournaments, or via qualifying points earned at the Piltover, Zaun, and Innovation Cups.

What’s the format at the NA Regional Finals?

Competition at the TFT 6.5 Regional Finals will take place over the course of three days, from March 25 to 27. Each of the 24 players will get randomly seeded into an initial lobby on the first day, with lobbies getting rotated every two games. Seeding for rotated lobbies will get determined based on total point standings for that day. A total of six games will get played during the first day.

The top 16 players from day one will advance to the second day of the NA Regional Finals with the first lobby seeding based on the previous day’s results. Lobbies are once again rotated every two games. A total of six games will get played, with the top eight TFT players advancing to the playoffs.

Six games will get played on day three, with the top four players earning an invite to compete at the Gizmos & Gadgets: Neon Nights TFT World Championship. Points awarded to players for placements within a lobby for each game will remain the same over the course of all three days of competition.

The top three competitors on day three earned an invite to compete at the Gizmos & Gadgets World Championship, along with the finalist that had the highest placement average over the course of all three days. And the other two top finalists earned an invite to the Last Chance Qualifier.

What is the prize pool breakdown at the NA Regional Finals?

A total prize pool of $25,000 is available to all players who advance to the second day of competition at the TFT 6.5 Regional Finals.

How to watch the Neon Nights Regional Finals?

Riot and Wisdom will provide fans with a broadcast that will air on Twitch throughout all three days at the TFT 6.5 Regional Finals, starting at 6pm CT. Each of the competitors will also have individual streams fans can watch. Casters covering the TFT Set 6.5 NA Regional Finals are DoA, Esportslaw, Nekkra, Admirable, and Frodan.