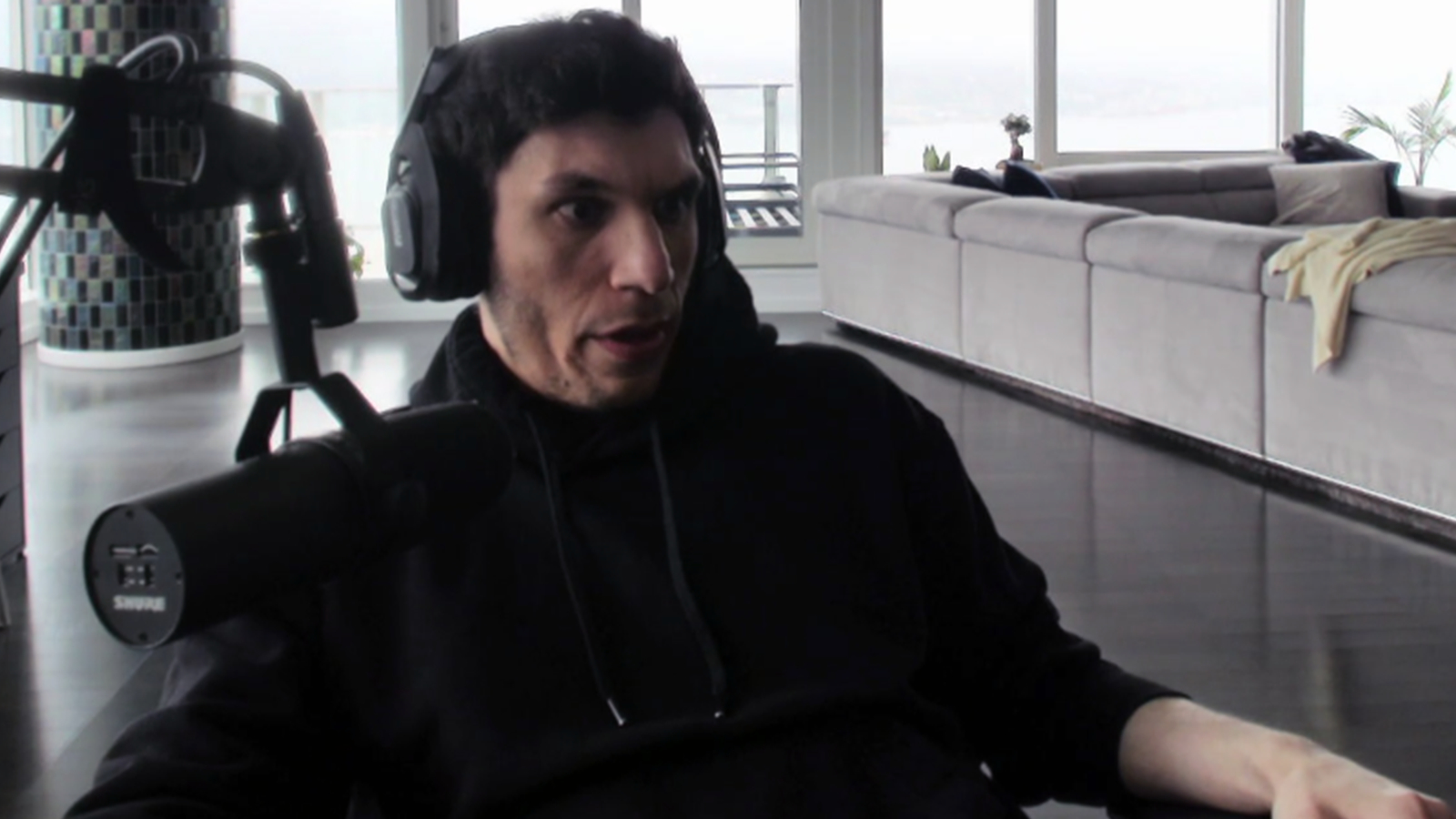 Screengrab via Trainwreckstv on Twitch

Controversial Twitch star Trainwreck has launched into a tirade on other popular streamers attempting to act as role models, dubbing it “narcissistic.”

In the wake of xQc’s return to sponsored gambling streams, Twitch has become a battleground for the moral debate of streamer responsibility. Popular content creators like YouTube duo Ludwig and Sykkuno and Twitch queen Pokimane have sworn off gambling or claimed to ‘have no price.’ Trainwreck, one of Twitch’s longest-running sponsored gambling streamers, took issue with content creators trying to condemn his content.

After being referred to as a ‘villain‘ by star TSM streamer chocoTaco, Trainwreck proclaimed no streamer could provide a moral compass for Twitch viewers, especially children. “It is narcissistic… the hubris of it, that streamers truly believe that they are this god-like figure and role model for kids,” Trainwreck said.

Trainwreck cited streamers who dropped out of high school and allegedly dissuaded viewers from attending college as installing poor moral values into their audiences. Instead, the Twitch streamer stated that viewers would be better suited by having parents or religion as their moral bedrock, instead of online influencers.

Turning to his personal responsibility on his platform, Trainwreck also claimed—in no round-about way—that he has never “glorified gambling” and has been transparent regarding his sponsor since taking the deal. “My responsibility is to do what I want,” he said, “but to fucking shed light and not sell a false reality of shit, and that’s what I do.”

Twitch’s gambling meta has created a storm of controversy in which many streamers have found themselves embroiled. As one of the most-watched gambling sponsors on the platform, Trainwreck has continued to defend his ongoing stream themes.