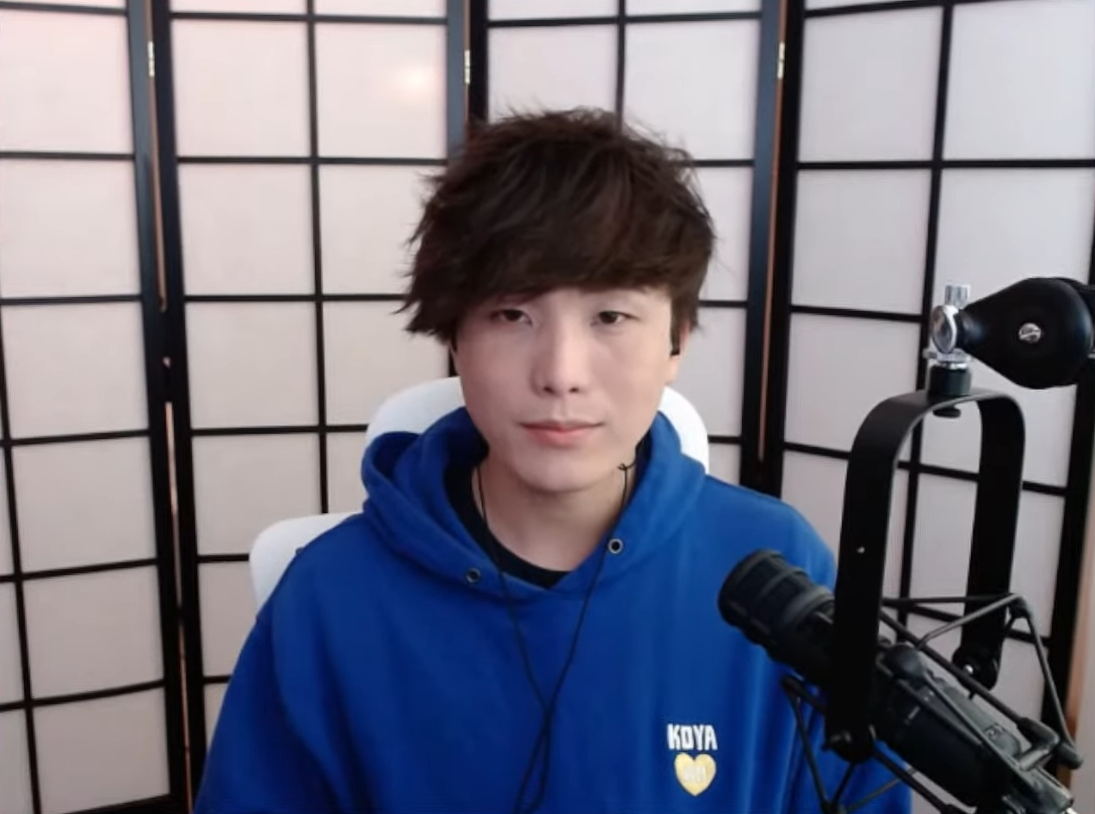 Twitch’s community and creators have been divided ever since its most-viewed streamer, xQc, began working with gambling company Stake for sponsored gambling streams. While opinions on xQc’s decision remain mixed, it has sparked debate over the ethics of gambling on stream and creator’s responsibility with their platform.

Former Twitch streamer and recent YouTube signee Sykkuno gave his opinion on the rise of Twitch’s gambling meta that he has seen since departing from the platform. While the streamer did not outright condemn the rise of gambling on Twitch, he was quick to affirm during a recent stream that he would never take such a route.

Sykkuno declined to say anything disparaging about those engaging in gambling sponsored streams since many are his friends, but he did mention that he noticed something when he checked out the site recently.

“I opened up [Twitch]… and of the top five English streamers, three of them were just gambling,” Sykkuno said. “When you have three out of your top five English-speaking streamers doing that, I feel like Twitch—I don’t know man. It is what it is.”

Sykkuno cut himself off before he could describe what he believes Twitch should do regarding the controversial trend.

While Twitch is currently undergoing a massive rift concerning the ethics of broadcasted gambling, YouTube streamers such as Sykkuno, Ludwig, and more have been happy to stay far away from the problem.