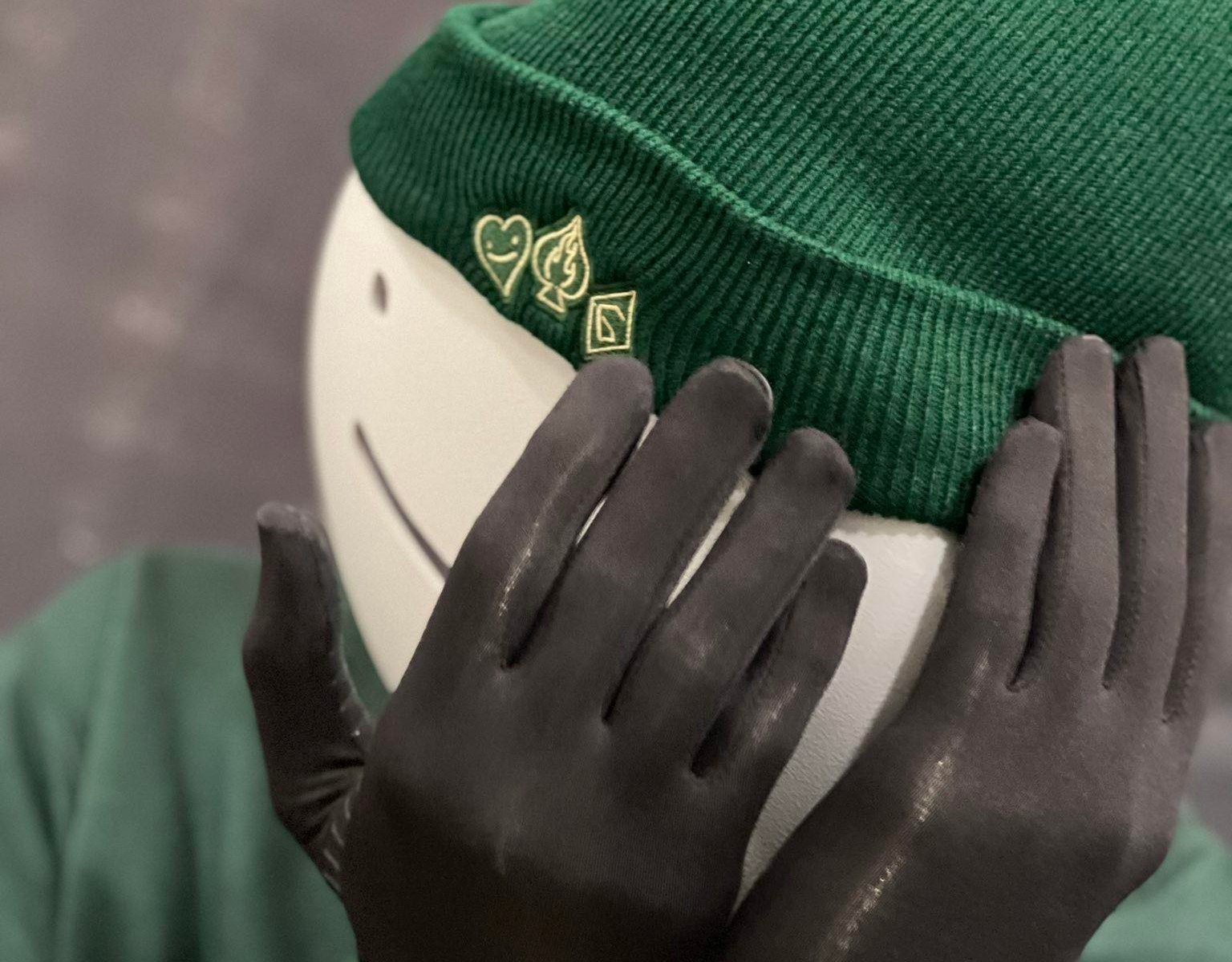 Massive Minecraft creator Dream has been faceless since he started streaming and creating YouTube content regularly in 2019. Since then, fans of the star have been waiting to see who he is behind the mask.

Due to complications arising from the COVID-19 pandemic, Dream’s face reveal has been pushed back time and time again. And even though he never originally planned to be faceless, it has been so long that being faceless has become a staple aspect of who the Minecraft creator is.

Now, after years of waiting and delays, Dream has disclosed that his face reveal is impending and fans will thus get to see the Minecraft star behind the mask for the first time very soon. Dream’s next YouTube video will be his highly anticipated face reveal.

“My next upload will be me face revealing,” Dream shared on his YouTube community page. “The mask is coming off, and George is finally moving to Florida with the Dream Team!”

Dream’s post was shared on Sept. 19 and followed the day after GeorgeNotFound’s reveal that he had finally attained his visa to move to America. This was the primary aspect preventing Dream from face revealing sooner since the Minecraft star did not want to face reveal until he could first meet his friend and then do the reveal with him by his side.

As to when the face reveal will actually happen, Dream shared during one of his recent Discord podcasts that he plans for it to occur on a Friday, Saturday, or Sunday sometime between Sept. 23 and the end of October, depending on when GeorgeNotFound is able to officially move to America.

Because Dream previously said that the Dream Team wants to attend TwitchCon San Diego, which takes place from Oct. 7 to 9, as long as GeorgeNotFound was able to get his visa and settle in beforehand, it is quite possible that Dream’s face reveal could occur as soon as Sept. 23. If not, fans can likely expect it to happen before Oct. 7 so that the trio will be able to attend the event.

Following Dream’s face reveal, fans can expect to see a slight shift in his content, as well as in the content of fellow Dream Team members GeorgeNotFound and Sapnap, including the release of an IRL version of Dream’s hit series Minecraft Manhunt. But because the Minecraft star views being faceless as an important aspect of his content, much will remain the same with Dream’s content and he will remain mostly faceless outside of his friends’ IRL videos.