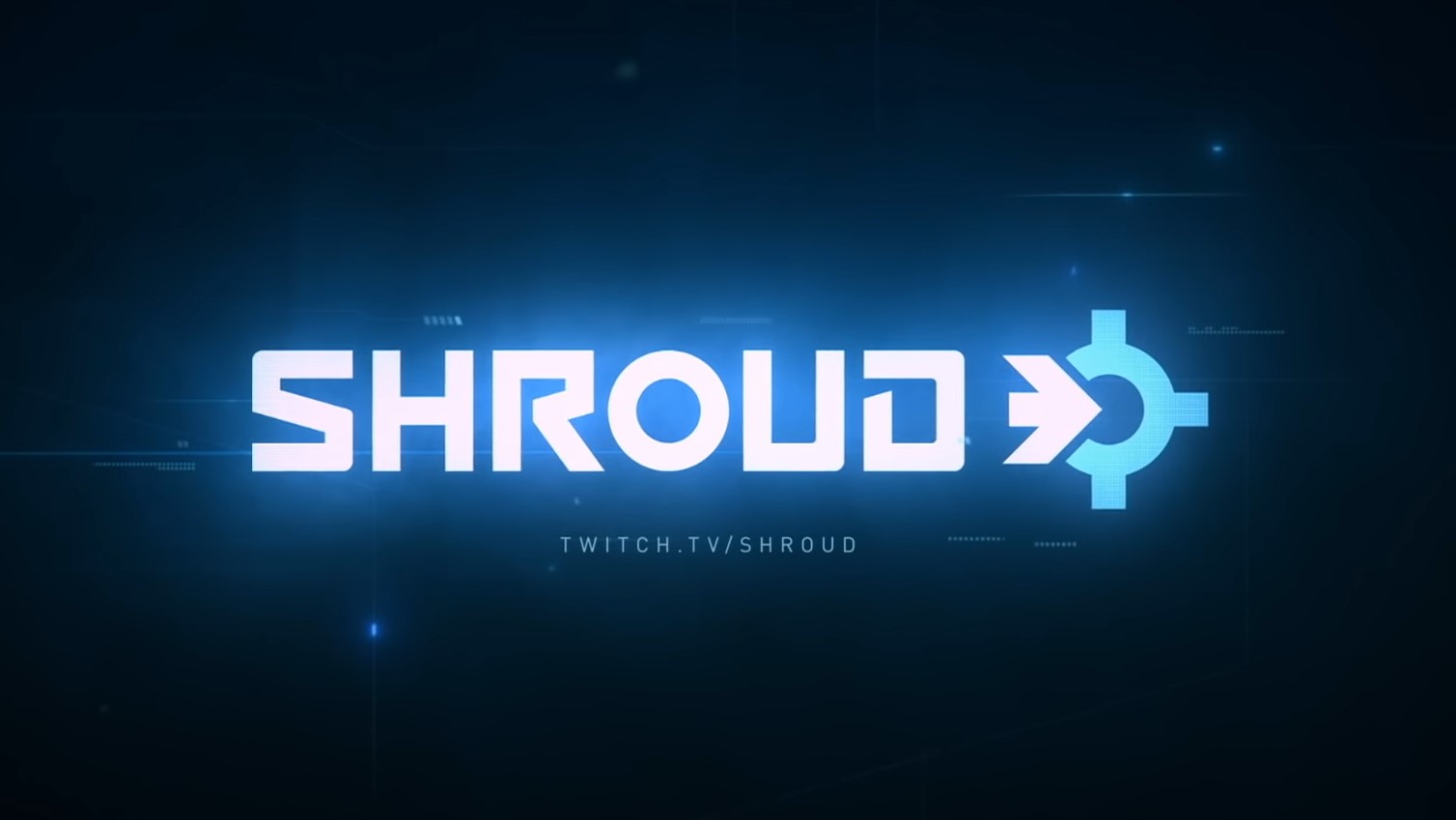 One of the biggest streamers in Twitch history has finally come home. After spending a month away from social media and streaming, Shroud kicked off his return to Twitch with massive numbers that even he didn’t expect.

In the first hour of his broadcast, Shroud was able to hit a peak viewership of more than 516,000 people, with multiple fans subscribing to his channel while waiting for the stream to officially begin. The stream kicked off with some unfortunate technical difficulties, but people were still happy to see Shroud online once again.

“At first, I wasn’t [nervous], but then I saw the viewers climbing and I was like, ‘I don’t deserve this.'” Shroud said. “I’m just a dude who plays games… I don’t have much production value, I’m just here, [and] I shoot some heads.”

The 26-year old streaming star said that he expected around 150,000 to 200,000 viewers since he was able to hit those types of numbers before his move to Mixer, but he never anticipated the hype that generated when he announced that he was moving back to Twitch.

On top of his massive viewership, Shroud was also given over 13,000 gifted subscriptions in under an hour of streaming—while also spending most of that time off-screen. CashApp was the biggest donator, having gifted 1,337 subs in 45 minutes.

Since then, Shroud streamed mostly VALORANT alongside streamers like Justin “Just9n” Ortiz, Hannah “Bnans” Kennedy, and Matthew “WiKeD” Robertson. By the seven-hour mark, the stream had an average viewer count of over 222,000 people, with around 1.7 million viewing hours in total.

Shroud’s return to streaming followed the highly-anticipated return of fellow popular streamer, DrDisrespect, who broadcasted on YouTube for the first time last Friday. That stream also hit a peak of over 500,000 viewers.