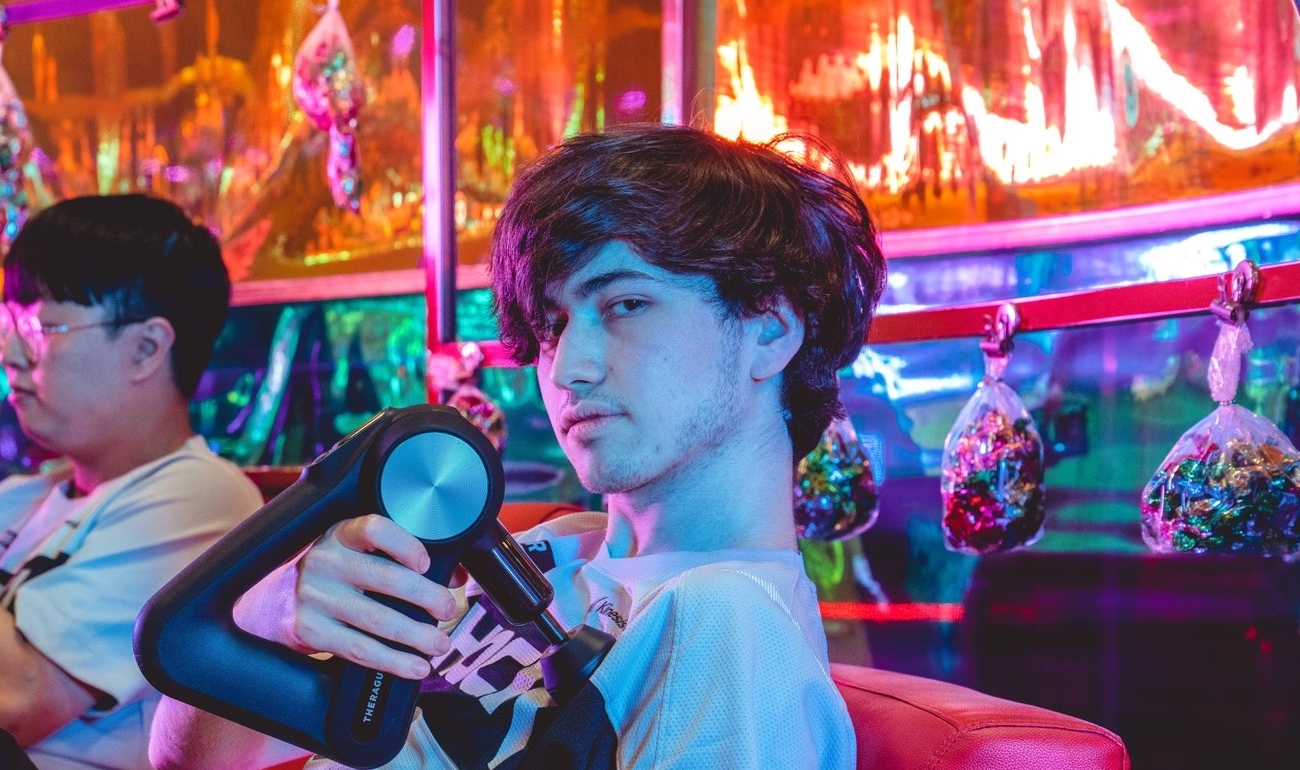 Super, a former professional Overwatch player for the San Francisco Shock, is the latest content creator to be targeted by fake crypto scammers. Last month, multiple streamers and YouTubers, including Reckful and Fedmyster, had their channels hacked and the scammers proceeded to broadcast fake Elon Musk crypto videos to con viewers into giving them money.

Super’s YouTube channel had its name changed to “Ark Invest” earlier today and the channel then began broadcasting videos of Elon Musk discussing Bitcoin and other cryptocurrencies in the hopes of convincing viewers of the fake website’s legitimacy.

It’s unclear whether the advertised site contained malicious links to steal users’ information or if the scammers were using the ploy of promising to double customers’ money, which was the case with the wave of scam attacks last month. Despite the scammers using the name “Ark Invest,” the name actually belongs to a real investment firm that warned users of scammers using their namesake back in January.

The Twitch star also pointed out that he had Two-Factor Authentication enabled for his YouTube channel, believing the scammers must have found another way to gain access to his account.

Since then, no official statement has been released by YouTube or Super himself. But the fake Elon Musk broadcast has stopped and all of the videos on the 22-year-old’s account have been removed. Despite this, the channel is still named “Ark Invest” and has a banner image containing Elon Musk along with the words “Innovation is the key to growth.”