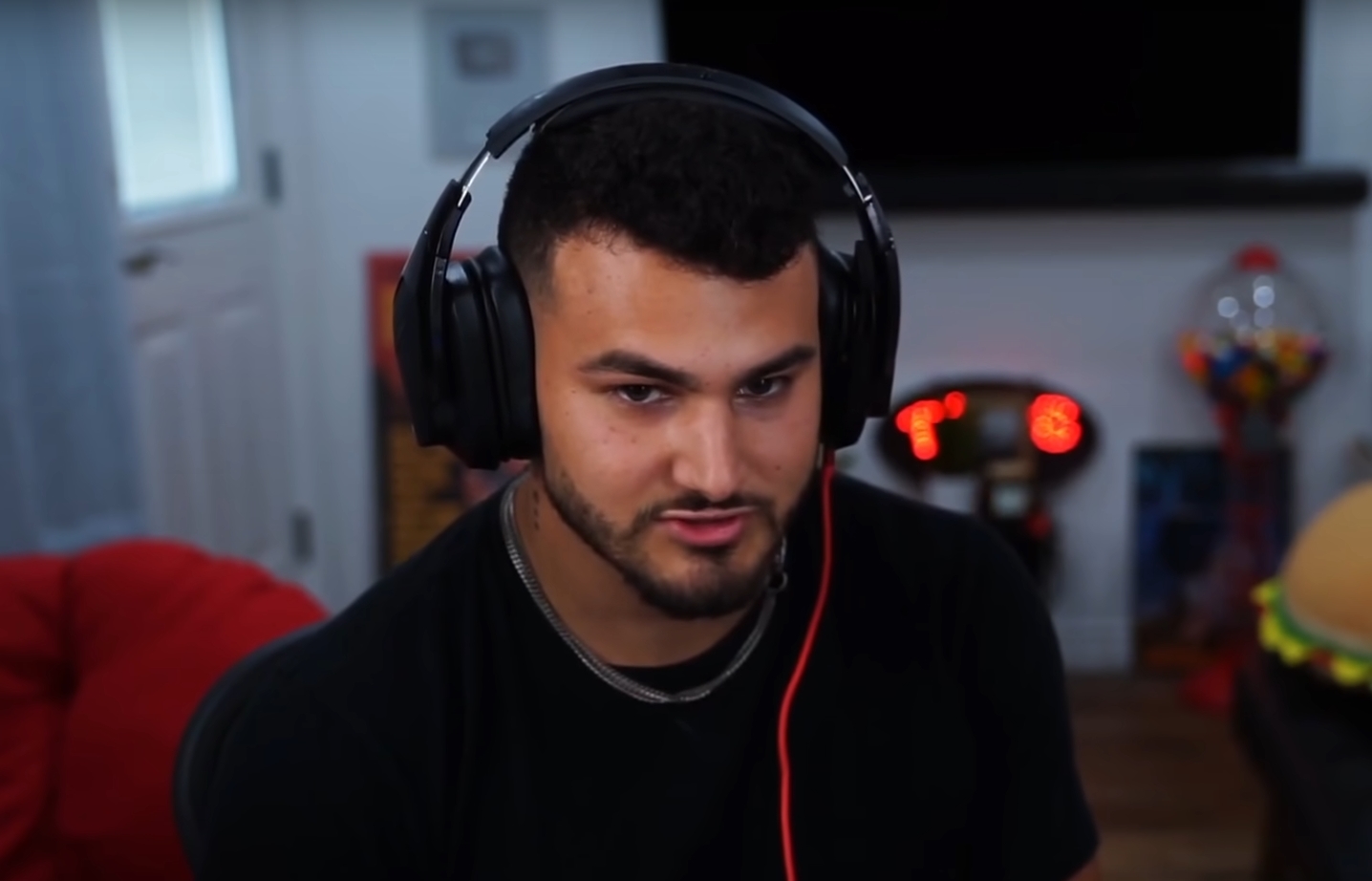 On April 13, Twitch was flooded with fake Elon Musk accounts promoting a cryptocurrency scam, but they were swiftly taken down by the platform. And today, it appears the scammers are back with a new tactic, this time choosing to take over the popular but inactive Twitch account of Fedmyster.

The account broadcasted a prerecorded video of Elon Musk discussing Bitcoin and Ethereum with multiple links to a nefarious website, according to viewers. Since then, the account has been banned from Twitch. But there has been no official statement from Fedmyster or the Amazon-owned platform regarding the duration of the suspension.

The announcement of Fedmyster’s ban comes from the automated Twitter account StreamerBans, which has no affiliation with Twitch itself.

It’s unlikely that Fedmyster himself will comment on the situation because the streamer has been inactive on social media for months following an attempted return to Twitch after sexual misconduct allegations arose against him in June 2020.

Fedmyster tried to recover from the situation with a stream on June 23, 2021, but after massive community backlash, the streamer began to broadcast infrequently and eventually disappeared from social media entirely. He’s only tweeted two replies so far in 2022.

Fedmyster wasn’t the only creator to have their account hacked today. The late streamer Reckful’s YouTube account was hacked and broadcasted similar Elon Musk crypto scams. But luckily, one of the editors of the channel was able to regain control of the account and repel the hackers.