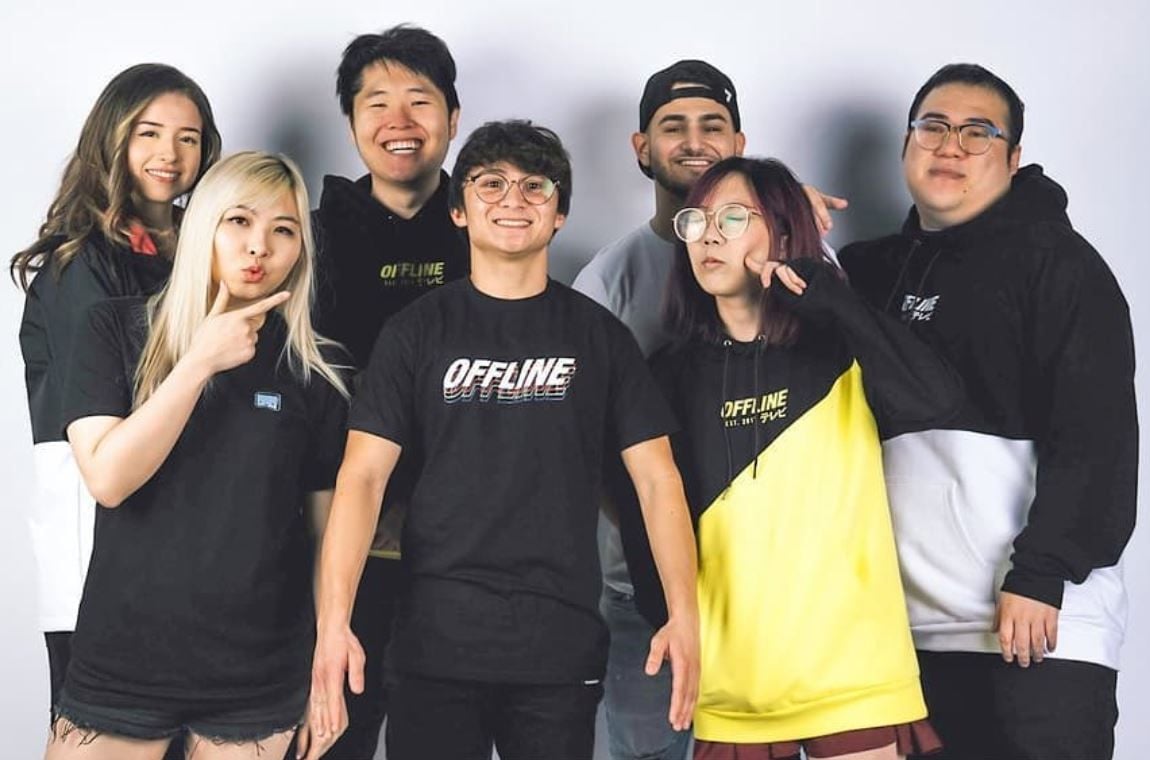 Federico “Fedmyster” Gaytan has been removed from the OfflineTV organization following sexual misconduct allegations from other members.

The OfflineTV house manager Yvonne “Yvonnie” Ng shared her story about Fedmyster making inappropriate advances toward her on multiple occasions. She explained they were friends who would hang out together in her room because she had a TV. Fedmyster allegedly came home drunk and climbed into Yvonnie’s bed and attempted to make advances by placing his hand underneath her shirt.

Fedmyster claimed he did not remember the incident the next day but made further advances on Yvonnie a few weeks later. Yvonnie said she’s not the only member of the house who’s experienced unwanted advances from Fedmyster.

Lily “LilyPichu” Ki is another member of OfflineTV who also shared her story about Fedmyster making inappropriate advances on her. She explained in a since-deleted tweet that he entered her room while drunk and asked if she wanted a massage. She agreed, but Fedmyster started to massage up her thighs in what LilyPichu said was an inappropriate manner.

Fedmyster also allegedly laid down drunk next to Lily and claimed he liked her, which she said made her more uncomfortable. Yvonnie’s TwitLonger also mentioned other members of OfflineTV, such as Pokimane, experiencing similar situations with Fedmyster who overstepped boundaries and inappropriately touched them.

Fedmyster has responded to the allegations and claims it was never his intention to hurt those involved or to act in a predatory manner.

OfflineTV removed Fedmyster from their organization and explained that he’ll no longer live in their house. The group also explained that it stands with those who have shared their stories and strive to create a safe and comfortable environment for everyone.

Dozens of women across the gaming industry have shared their stories and experiences of sexual misconduct since June 20. More stories are shared each day, which highlights a major problem in the gaming world.