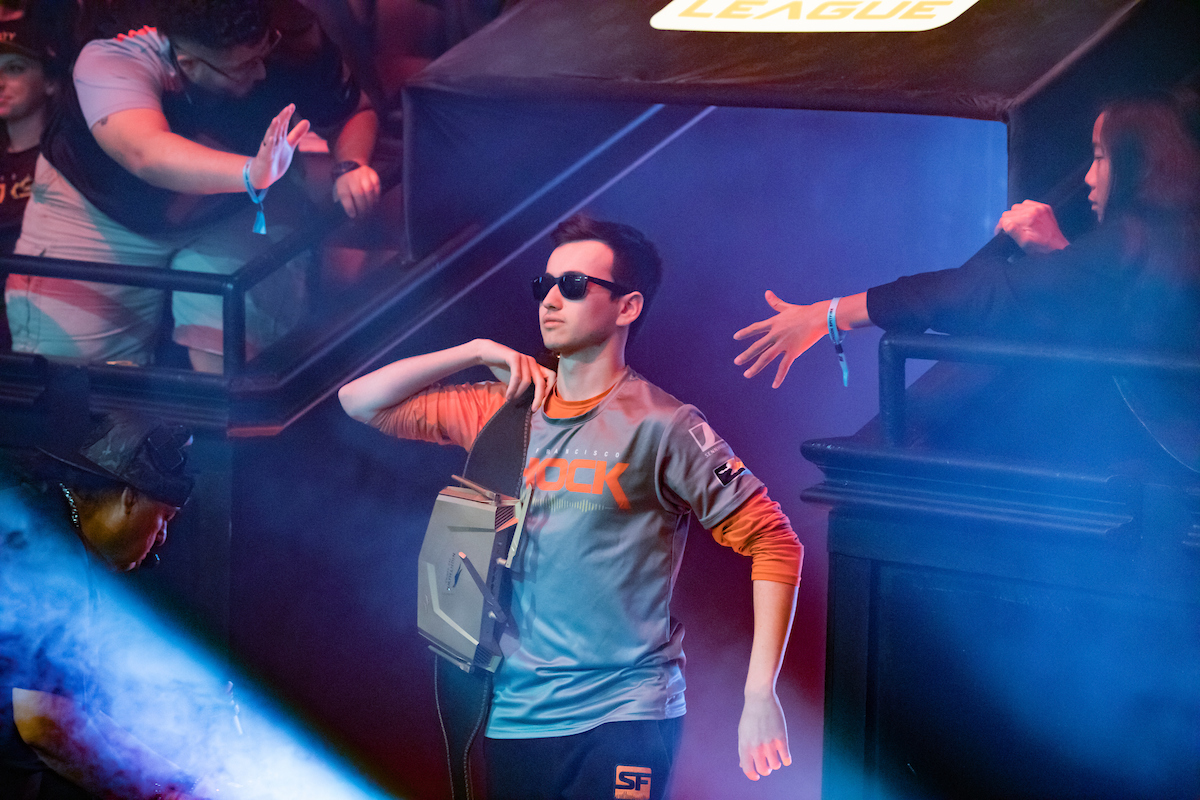 The Overwatch League has been built and solidified by the legacies of some of its players. Today, one of the biggest names in the league is closing his chapter before the fifth season kicks off on May 5.

One the most popular players in the league since his debut in 2018, super has been a mainstay in the Overwatch community for over five years. He was signed to the Shock at age 17, before he was even eligible to play, snatched up based on his performance on teams like LG Evil and Hammers Esports.

Once he was eligible to play in March 2018, super became one of San Francisco’s cornerstone players. He was a critical part of the Shock’s championship wins in 2019 and 2020, leading the team with creative and aggressive main tank play.

Aside from his skilled play, super was touted as a face of the Overwatch League thanks to his outgoing personality and communication skills. He appeared on The Tonight Show with Jimmy Fallon on two occasions to discuss the Shock’s championship wins and has often served as a vocal ambassador for players in the league.

At the end of 2021, super expressed frustration with the state of Overwatch multiple times on his regular streams, even wondering why developers “abandoned” the title. Despite those frustrations, he was thankful for the experience he had.

“I guess I just wanted to just say thank you and I appreciate all your support over the past five years,” super said in an emotional video about his retirement. “I will always appreciate everything that I’ve ever gotten to do over these five years.”

In a separate post, super said that the experience of scrimming and preparing for the upcoming fifth season was “wrecking [him] emotionally and mentally” and that stepping away from competition was the best choice for his wellness.

Super is the most popular Overwatch League player by streaming numbers, boasting 416,000 Twitch followers and 225,000 YouTube subscribers. In the Shock’s video, he said fans should expect him to still be around with the team, most likely making a move to content creation.