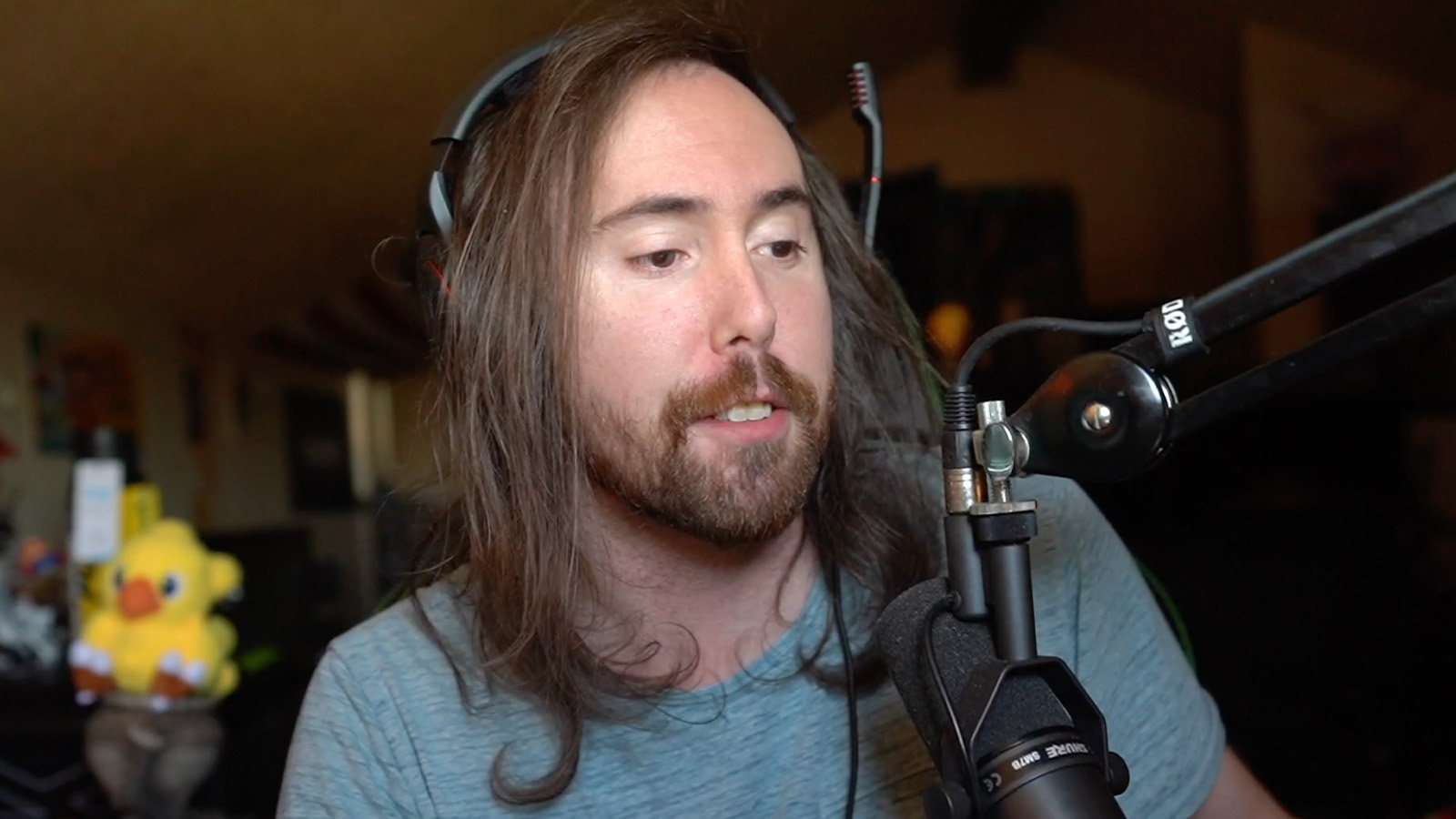 Twitch star Asmongold has shed light on his status amid his unexpected streaming break, admitting his life has been spiraling out of control in recent months. The streamer has gotten on top of things though, he said, and will return soon.

The MMO veteran hasn’t gone live since July 16. He said he needed a break to fix his sleep schedule, but fans suspected there might be more going on as days rolled on.

And it turns out, the star’s Twitch viewers were right. “My life has been spiraling out of control for the better part of a year now,” Asmongold said in a tweet on July 25. “For the first time, I’m taking steps to reign it back in.”

He has dealt with a lot in the past year, including the tragic loss of his mother in Oct. 2021, struggling with burnout, and backlash over his decision to stream games less.

It’s unclear if any or all of these things, along with having trouble sleeping, have been weighing Asmongold down. But the ever-popular Twitch streamer says he’s finally back on his own two feet and raring to get back into the grind.

“Streams will return ASAP. I’m not over it or taking a break,” he said, much to the relief of his 3.3 million Twitch followers. “Thank you to everyone who reached out. For the first time in a long time, I’m okay.”

More than 20,000 people liked the tweet, and 1,000 left comments expressing their sympathy and support, including fellow OTK members Matthew “Mizkif” Rinaudo and Rich Campbell. It hasn’t been as long of a break compared to others. However, he’s developed such a strong presence on Twitch that even a two-week streaming break leaves an irreplaceable void.

Asmongold hasn’t locked in a return date yet.

However, it’s expected to be sometime later this week, and based on several Asmongold tweets from mid-break, he’s planning to play Final Fantasy XIV Online.