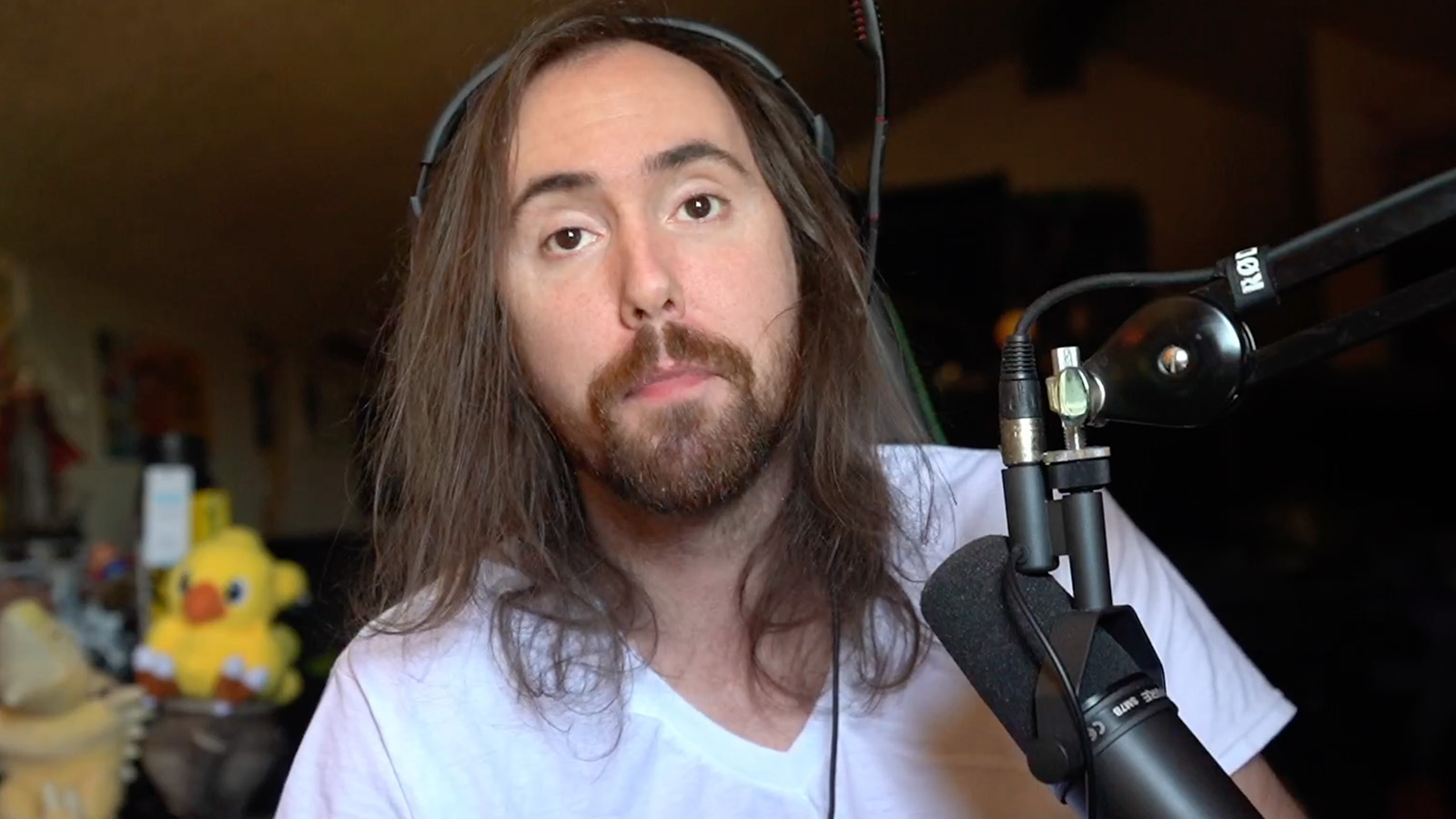 Asmongold has developed a reputation for being one of the most outspoken streamers on Twitch in the last few years and though he knows it can be a bit of a turn-off for some more casual viewers, he declares he has no plans to change.

The reason, he explained, is that being blunt and voicing his opinion on games, issues, and drama is “in his nature” and he doesn’t want to keep biting his tongue.

“I’ve been more outspoken about what I think about things in general ever since I came back to streaming,” he said, referring to his return from a hiatus in February.

The laundry list of things Asmongold has commented on since then includes everything from sponsored gambling streams to pay-to-win micro-transactions and even parasocial relationships in Twitch streaming.

It coincides with his decision to move away from streaming games to focus more on chatting with his Twitch viewers, which amounted to 50 percent of his total stream time in 2022—much higher than in previous years.

Related: Asmongold is planning to wind back playing games on Twitch

Asmongold elaborated further in a YouTube video he uploaded on July 8. “I know this has cost me viewers. People have not liked that as much, and I can see why. But the truth is it’s something that’s a lot closer to what I am as a person.”

In reality, the move hasn’t actually cost Asmongold viewers at all.

His average viewership in 2022 was higher than ever: 75,000 viewers per stream. He also broke his peak viewership record on June 1 with 448,161 viewers. Still, not everyone is on board. But he said it was too hard to keep containing himself because it induced anxiety and stress, so he wanted to break free.

And now, in true Asmongold fashion, he has.

“I told myself I was just going to be myself, for better and worse,” he said. “I understand some people don’t like that, but it’s not going to change what I’m doing. It’s not.”