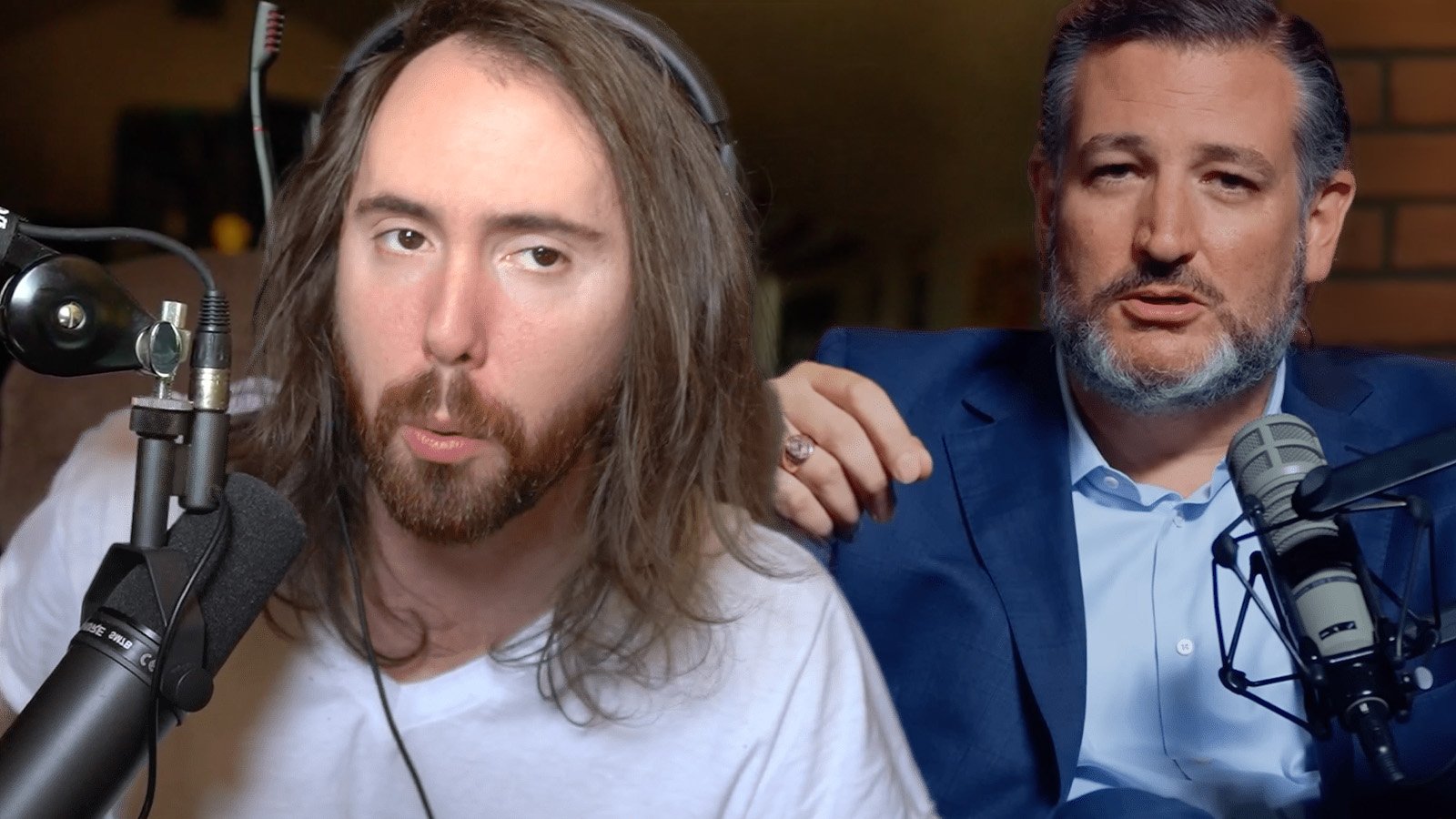 On June 13, Asmongold revealed he’d ‘made contact’ with US Senator Ted Cruz’s office to talk about making pay-to-win microtransactions illegal. He believes it’s something the senator’s voters would agree with. The possibility of the meeting gained traction after the U.S. Senator agreed with Asmongold’s stance on the matter on Ted Cruz’s YouTube show, The Verdict with Ted Cruz, on June 17.

A viewer asked the U.S. Senator about it, and he responded positively, saying: “I’m happy to engage in a conversation. I’m happy to see what he has to say on it. As I understand it, the concern he’s raising is a concern about gambling and kids.”

The U.S. senator explained he believes online environments, including video games, are designed to be addictive, and he doesn’t like it when you can buy in-game items that make characters become stronger and give them an unfair advantage over others.

Cruz admits he has bought some pay-to-win items himself because it saved him some time. However, he thinks it’s a “greater concern” when kids are involved because they’re prone to spending excessive amounts of money.

“With some of the loot boxes, there’s a fair amount of randomness where you can get a lot of great stuff or some lousy stuff. I guess that’s the argument that it’s gambling,” the U.S. lawmaker. “I’m open to hearing arguments on this. I’d like to not see kids exploited and harmed, and so I’d be interested in his views.”

However, he also insisted that while it’s a bad choice for people to spend excessive amounts of money on these things, he isn’t sure if the federal government “has a dog in the fight” and can actually play a role in changing that.

Asmongold reacted to the US Senator’s comments after watching the episode during his stream on June 18. “I didn’t believe this,” he said. “I thought it was going to be some bulls**t. So he actually agrees with me 100 percent!”

Tips Out, the chief officer of Asmongold’s org, One True King, also confirmed talks between the Twitch star and the senator are on track to become a possibility.