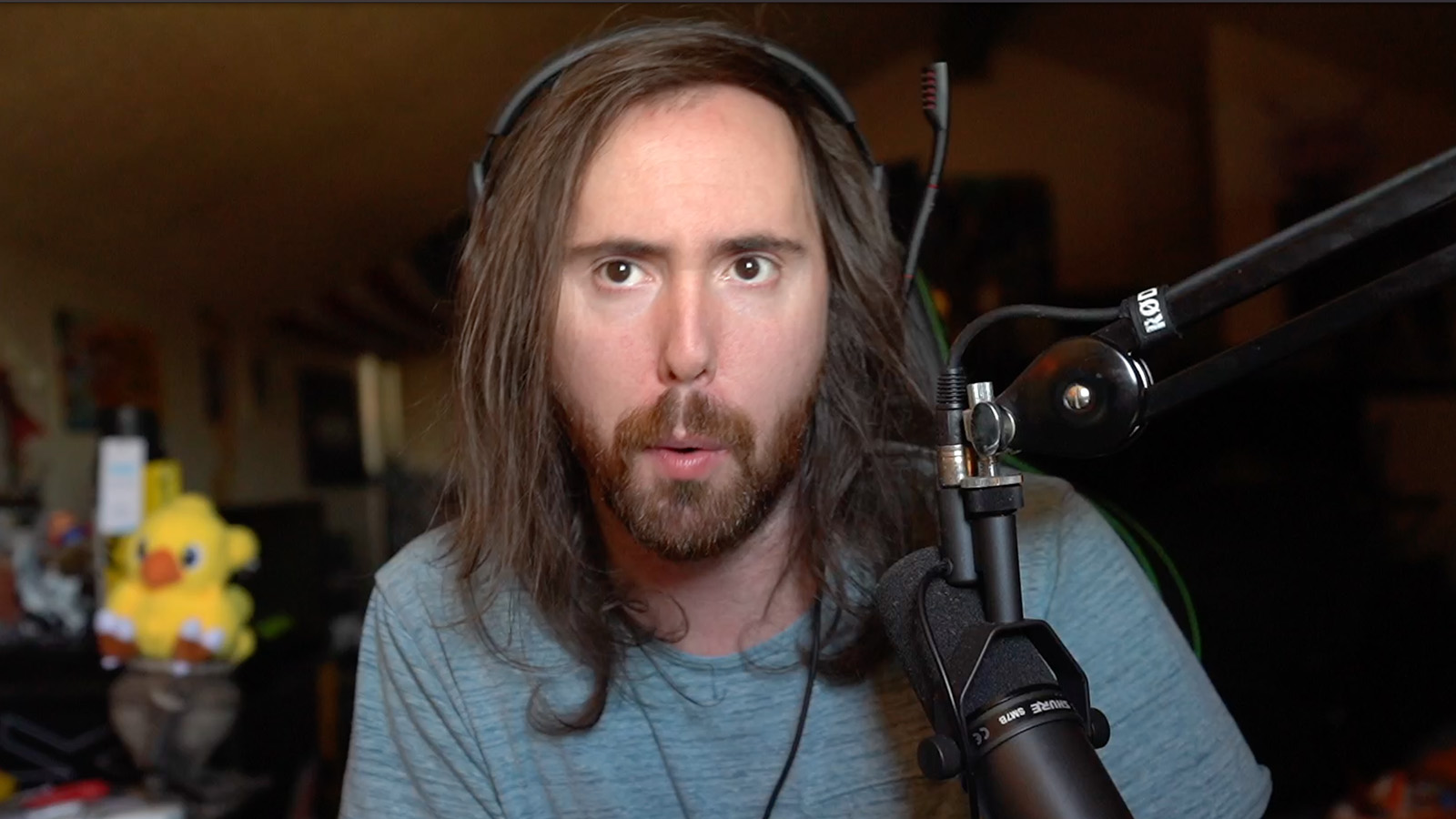 Asmongold has blindsided his Twitch fandom with a streaming pivot: after years of playing major gaming titles like World of Warcraft, Lost Ark, Final Fantasy, and more recently Elden Ring, the MMO veteran has revealed he wants to move away from gaming in broadcasts.

“I do want to move away from streaming games all the time,” he confessed. “I’ll still play games sometimes. But I don’t want that to be the main content from my stream.”

He expanded on that point in a lengthy YouTube video uploaded on July 8, adding: “I’m getting older, and I feel like my ability to play video games is deteriorating to an extent. I don’t think it’s the biggest reason, but it’s a big reason, and so it’s not something I really want to do a lot.”

There is some substance to his claim. In 2014, a study examined 3,305 StarCraft II players between 16 and 24 and found cognitive-motor decline, which impacts reaction times, begins at around 24 for gamers in all manner of titles.

The main reason, though, is having to deal with the added responsibilities that come with age. He said it amounts to about 80 percent of the reason behind his major Twitch decision, while 20 percent is the cognitive decline.

However, Asmongold admitted there’s more to it. He also likes reacting to content and talking with fans, which plays a part. It’s become his primary source of content.

He spent more time Just Chatting on stream in 2022 than ever before. It amounted to 500 hours and 50 percent of his total stream time, more than double compared to his most-streamed game, Lost Ark.

This included watching the Johnny Depp vs. Amber Heard trial between April 11 and June 1 for hours on end, reacting to YouTube videos, talking about games, talking about the drama between streamers, and more.

Not everyone has enjoyed the pivot. Some fans have been vocal about it in chat and on social media. However, it hasn’t impacted his stats at all.

“I know there are people disappointed by that. They don’t like the Just Chatting and react stuff,” he said. “But the fact is I think this is the best path forward for my stream.”