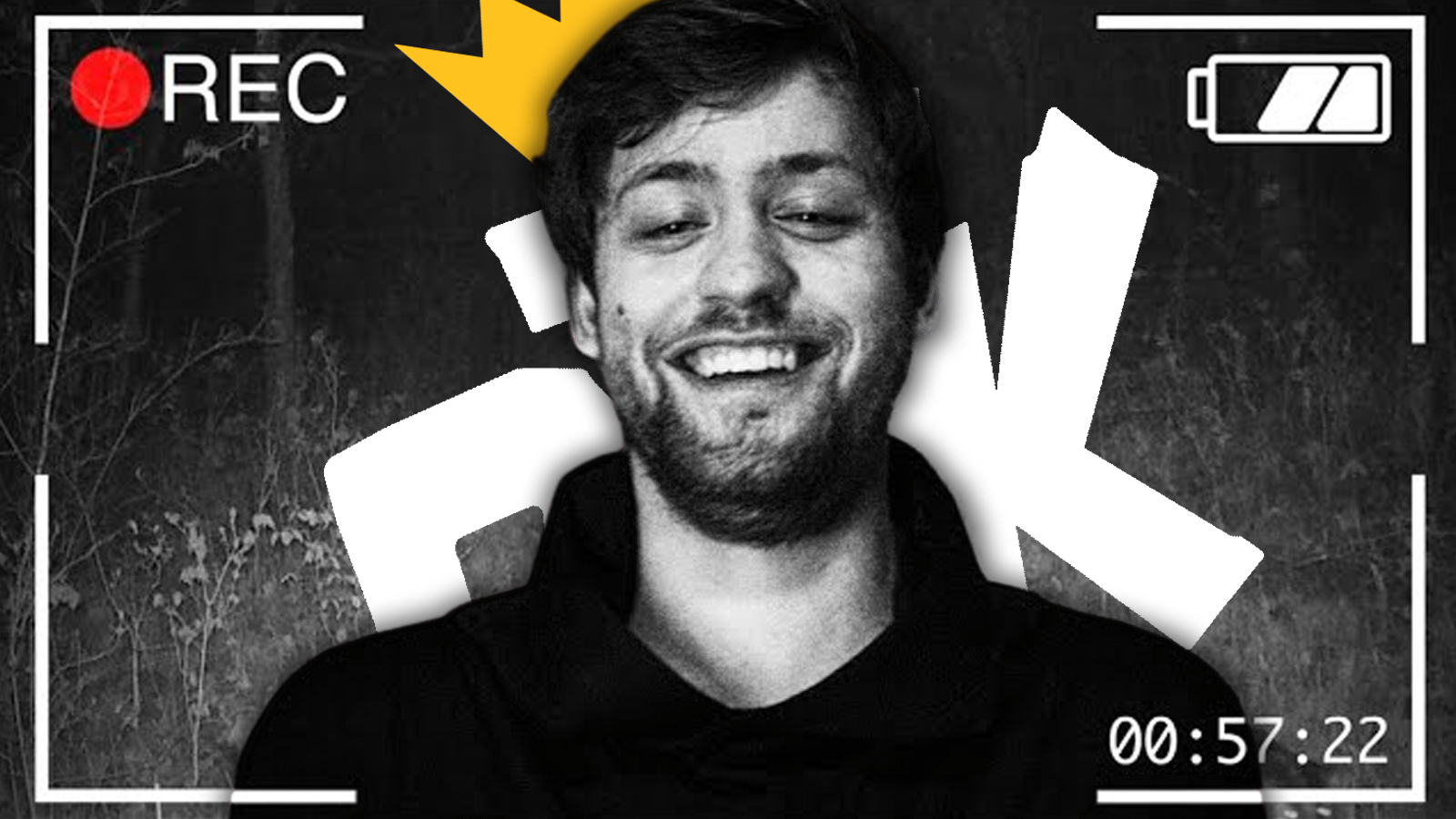 Image via OTK on YouTube/Remixed by Isaac McIntyre

Chance “Sodapoppin” Morris has joined streaming organisation One True King as a content creator and co-owner, the org announced on July 21. The acquisition swells the Texas-based group’s ownership team—which includes other top Twitch stars like Mizkif and Asmongold—to eight members.

The group’s latest signing was unveiled during a “Ghost Hunt” stream.

In the announcement, which was streamed on Twitch before being uploaded to YouTube, a mysterious stranger dressed as Ghostface seemed to kill most of OTK’s creators.

The twist was, of course, that OTK’s newest co-owner was the “murderer.” When Cyr discovered the Ghostface killer’s lair, it was Soda under the mask. The nine-minute video ended with the text: “Introducing OTK Sodapoppin.”

Related: All stars & streamers in One True King’s creator lineup

The org confirmed the news on Twitter soon after. Sodapoppin has yet to comment on his new One True King role but did retweet the July 21 announcement clip.

Sodapoppin, 28, is a well-rusted-on member of the Twitch streaming community.

The star’s career transcends Twitch itself too; he first cut his teeth on Xfire before swapping to the now-Amazon-owned platform in 2012 when it was still Justin.tv. Since the switch, Soda has climbed into the site’s top 10 most followed streamers.

The Canadian star originally leaned heavily on World of Warcraft for his broadcasts, bumping shoulders with other MMO icons like new OTK partner, Asmongold. In the mid-2010s, Soda took the plunge with variety streams. The move paid off and he has maintained a 15,000-viewer average ever since.

Earlier this year, he was nominated for a Legacy award at The Streamer Awards.

In March, the group raised more than $500,000 for Ukraine relief efforts

The OTK signing isn’t Sodapoppin’s first ownership rodeo. The Canadian boasted a major stake in Northern Gaming until Aug. 2017 when it was acquired by NRG Esports.