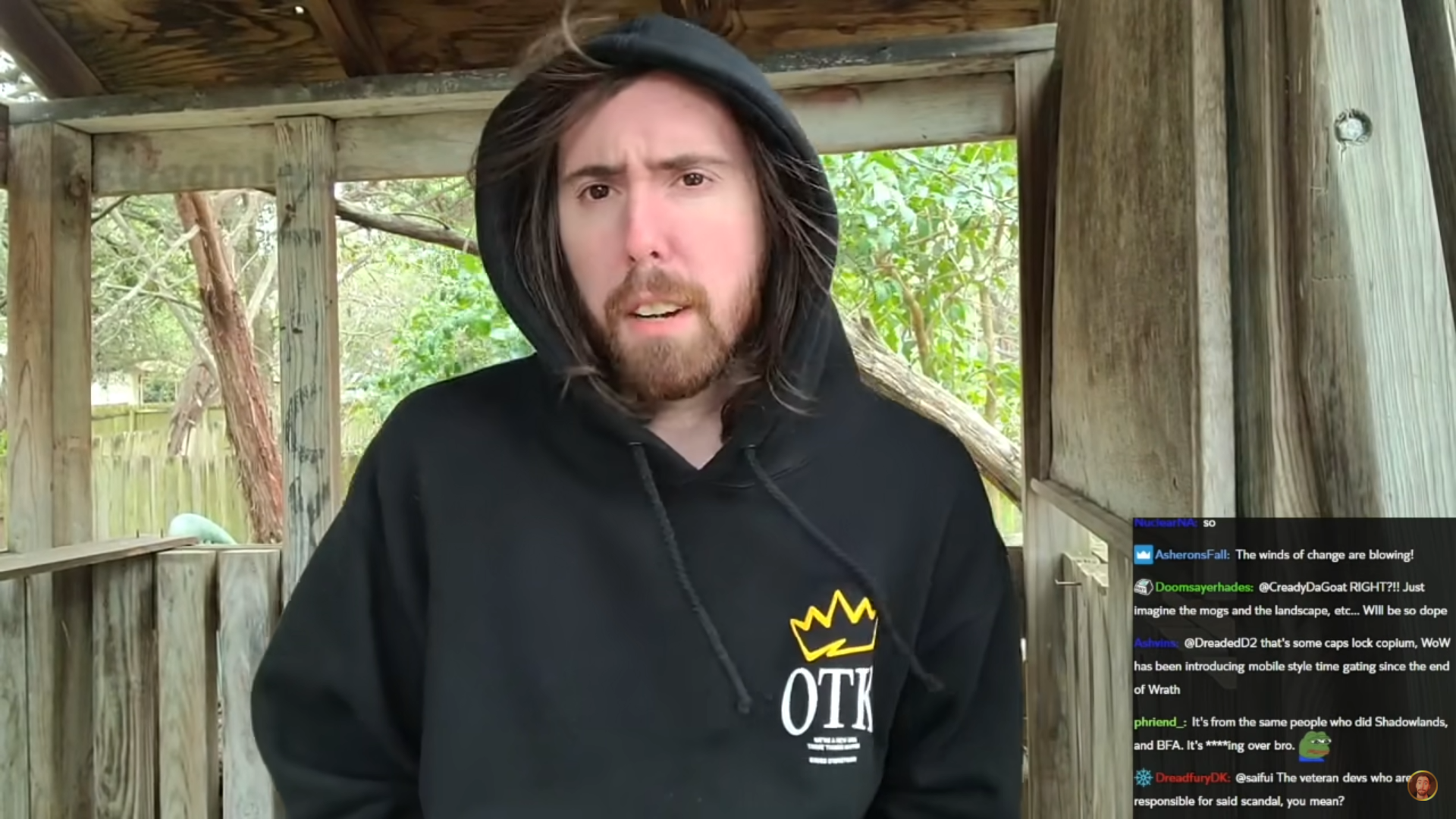 Esports organization OTK, headed by a collective of Twitch streamers based out of Austin, Texas, has raised more than $500,000 for Ukrainian relief efforts among its members.

In the organization’s first charity stream earlier this month, Nmplol—accompanied by Melena, Emiru, Cyr, Esfand, and more—raised an impressive $133,000 in a single stream. With several major giveaways including OTK merch and a PlayStation 5, the stream brought in a significant portion of the organization’s overall contribution to the Ukraine relief fund.

“I wanna say guys, thank you so much. Thank you, everybody, for doing this and making this possible,” Asmongold said at the end of his long stream. “I wanna let you guys know it’s not just me, but it’s also been Nick and Malena that raised over $100,000 by themselves.” Asmongold added that OTK overall had raised over half a million collectively.

Fundraising efforts by the organization are still ongoing, and the OTK for Ukraine website is still accepting donations outside of charity streams. All OTK streamers are contribution to CARES, an organization providing medical supplies and aid to children in Ukraine. The charity has also set up several shelters for those still in the country throughout the recent invasion by Russia.