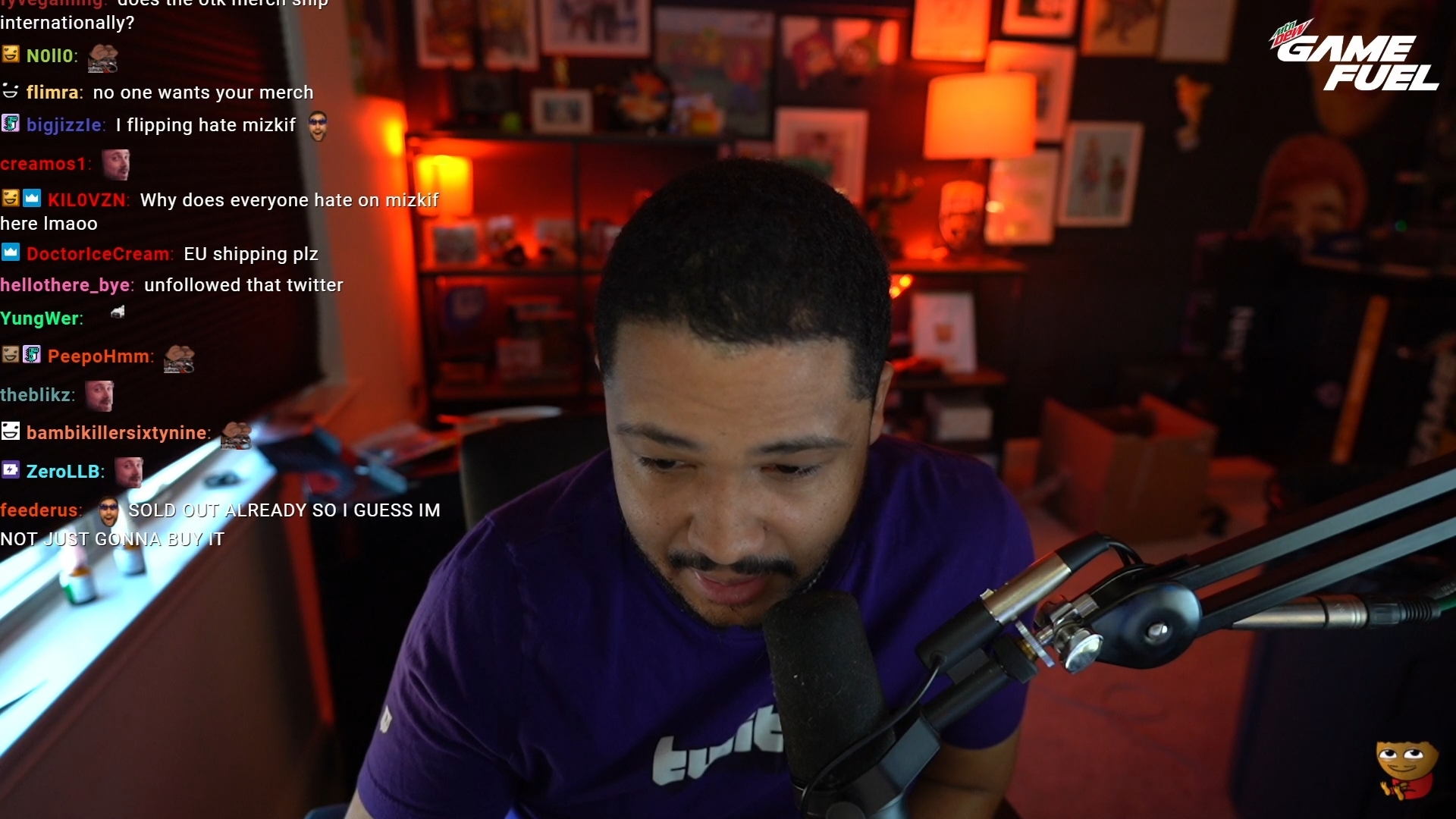 Nick Polom and Malena Tudi, alongside several other streamers, including Cyr, Emiru, and Esfand, raised an impressive $133,000 for a Ukrainian relief fund in only one stream.

In a planned fundraising stream, Nmplol partnered with CARE, an NGO focused on providing lifesaving aid and supplies to children across the globe. Ever since Russia’s invasion of Ukraine, CARE has been heavily involved in Ukrainian relief, both providing aid and shelter to civilians caught in the conflict.

The Twitch streamers’ charity stream had an incredible start as only 30 minutes in, viewers had given more than $6,000 in donations. Leveraging several giveaways, including an elusive PlayStation 5 and signed OTK merch, the stream saw a steady flow of donations throughout its six-hour run time.

The stream saw some hefty donations from individual donors. Some notable figures, such as Jessica Nigri, who donated $3,000, invaded the stream while a large majority came from the tens of thousands of viewers watching live.

Along with giveaways, the cast of streamers put together tons of content for the stream itself. After playing Maro Kart 8 Deluxe, the assortment of streamers filled a Slip ‘N Side with lubricant and took turns racing from end to end to varying levels of success.

After a marathon of content, Nick Polom ended the stream with over $133,000 raised for Ukrainian relief, far surpassing the stream’s initial goal of $30,000. Countless streamers have given to CARE and other similar charities upon the onset of the ongoing humanitarian disaster in Ukraine. Nick Polom, Melena, and company however set so far the highest amount given by any Twitch