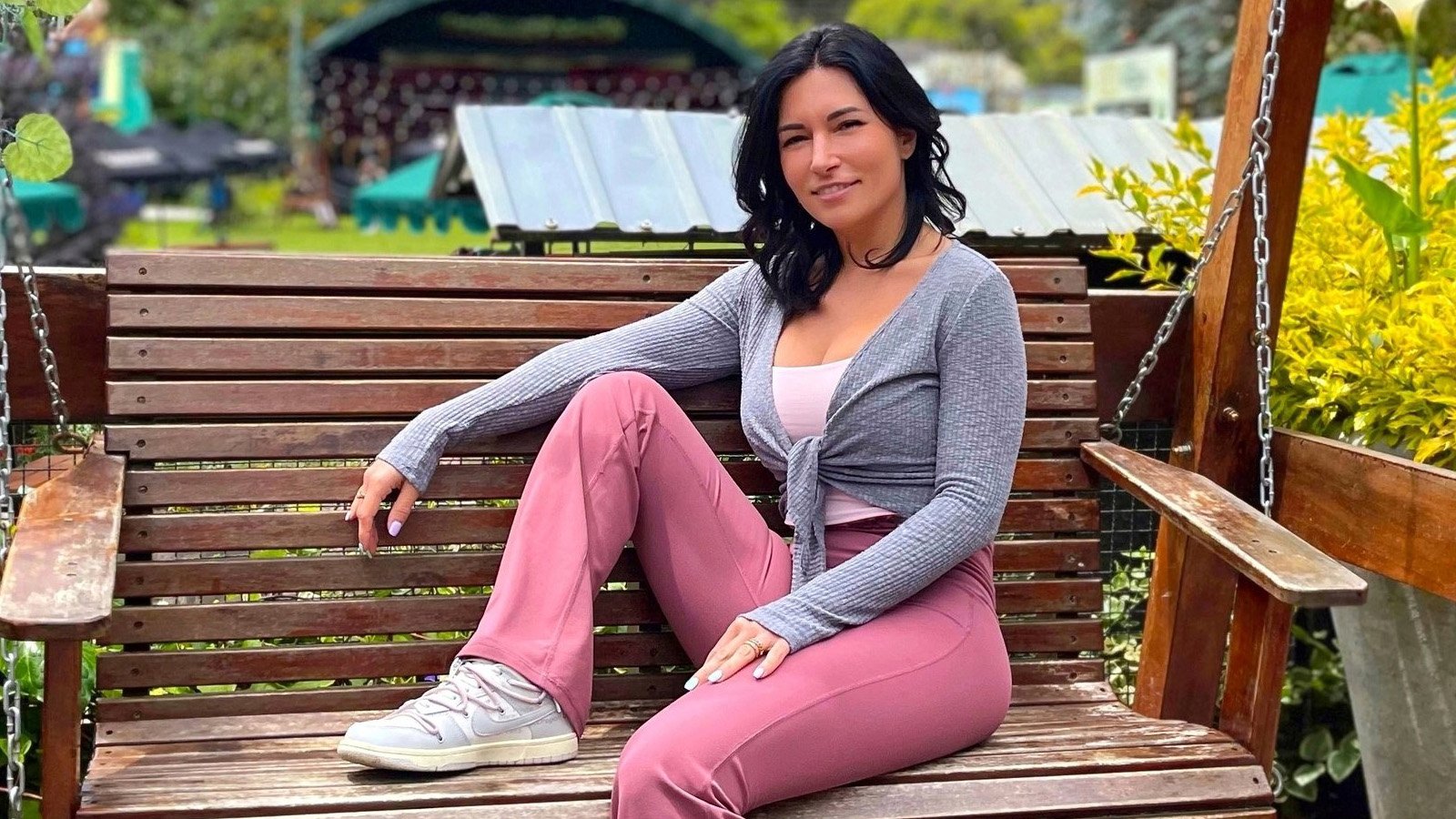 It’s been a while since Alinity has streamed on Twitch. On June 23, the Canadian-Columbian star said she hasn’t been able to due to reasons beyond her control.

At the time, she didn’t elaborate. However, she did say it could take a month or two to sort out. And now, about two and a half months later, she’s finally ready to return and revealed what the issue was.

“My U.S. work visa finally got approved!” the top Twitch star tweeted on Sep. 13. “Back to the U.S to stream and hang out with friends in the next few weeks.”

More than 11,000 people liked the tweet, and hundreds of others left comments, suggesting her loyal group of fans are just as eager to see her back as she is to start streaming for them again.

Alinity didn’t specify when her much-anticipated return stream was happening—Dot will update this if she does. But there’s a good chance it’ll be in the next week or two given how eager she is to get the ball rolling again.

She made the most of her time off by visiting family in Colombia. But, her absence left a noticeable void on Twitch. After all, her viewership has been steadily growing.

Alinity isn’t an official member of OTK. However, she’s become a staple part of their border friendship circle in Austin, Texas, and often pops into Mizkif’s house and appears on his stream.

It’s played a role in helping her turn things around after past controversies and the overwhelming hate she received, which made her question her streaming future.