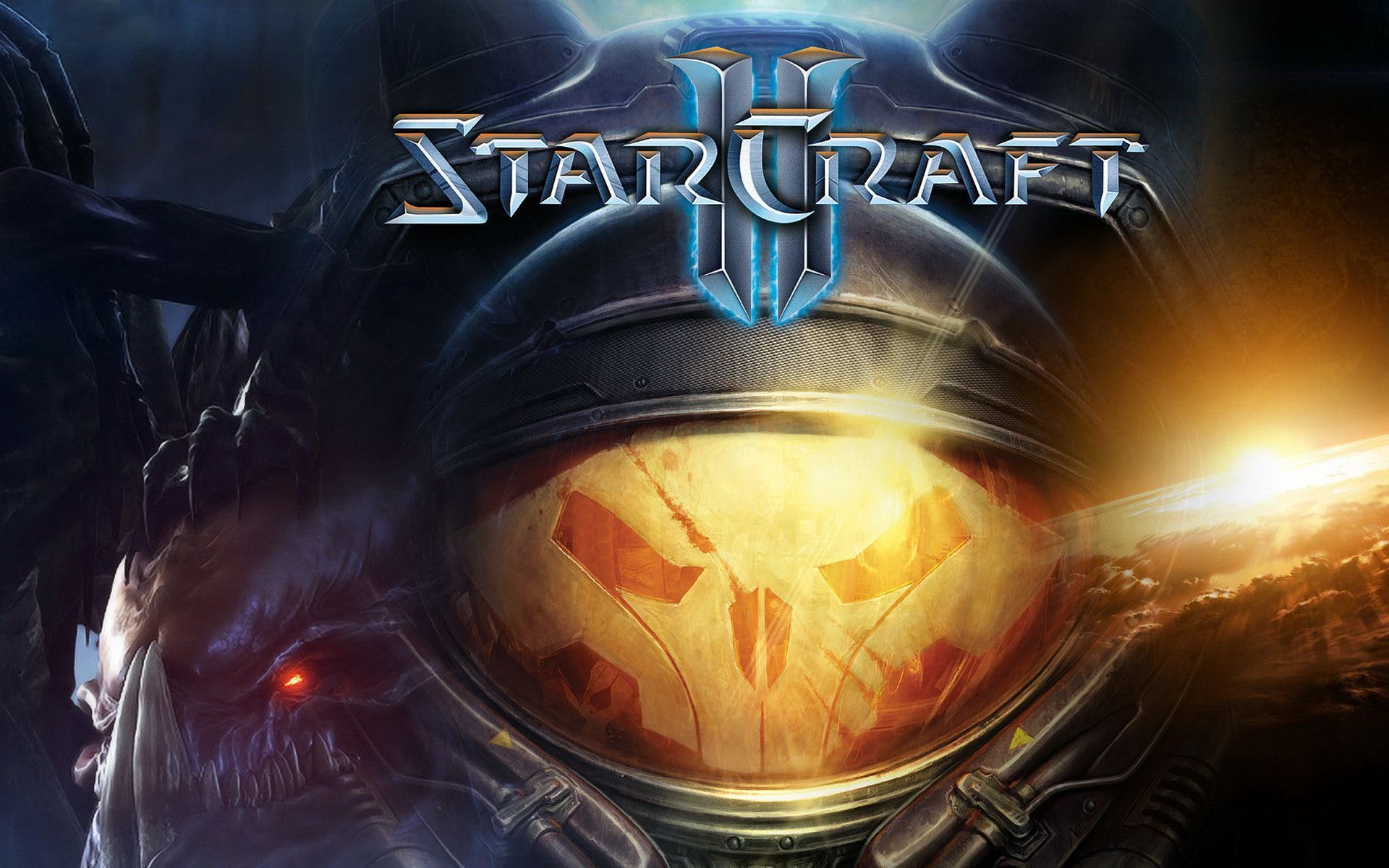 This article is sponsored by McDonald’s.

After the tumultuous twists and turns in season three of the Starcraft II World Championship Series ANZ, which culminated in a frenetic grand final between Sean “Probe” Kempen and Ethan “iaguz” Zugai, players set their sights on glory once again and turned their attention towards season four.

Season four of WCS ANZ provided the opportunity for eight players to test their mettle and qualify for a live finals in Sydney on Aug. 26, where fame and glory awaits. A qualifying tournament held on Aug. 5 was the only obstacle that the top six players needed to overcome.

As Probe and iaguz were finalists from season three, they enjoyed a well-earned rest on the qualifying weekend as they automatically qualified for the live event.

Each of the six other finalists from season three’s event were signed up and ready to go, alongside some new faces and returning veterans.

Varun “Demi” Immanuel and Hayden “Wally” Bell were welcome additions to the qualifying bracket after missing the previous event. Both players have significant experience in online events and have been mainstays in the scene for several years.

Motivated by the opportunities presented in the new WCS ANZ format, Demi was out for blood. Immediately matched against one of the season three finalists, Ryan “NXZ” Jones, Demi was presented with the first challenge of the tournament.

NXZ has always been a formidable opponent and his wealth of ZvZ experience shone through in the first game. NXZ identified Demi’s tendency to focus on his economy at key points in the game, and hit a critical timing attack to secure a win in the first game.

Game two seemed repetitive as NXZ attacked relentlessly. Demi was ready to capitulate under the pressure but held his nerve and defended each attack with calm and calculated positioning. Eventually, his economy and army proved to be too much for NXZ to handle.

The final game of this best-of-three was the longest of the series. The players were content to focus on securing a large economy and rely on their late-game experience. Demi secured a fourth base while constantly harassing NXZ’s economy and denying expansions.

The economic disparity—especially vespene gas, which unlocks the expensive units ravagers and infestors—became apparent towards the end and Demi locked down the series with one final, glorious engagement.